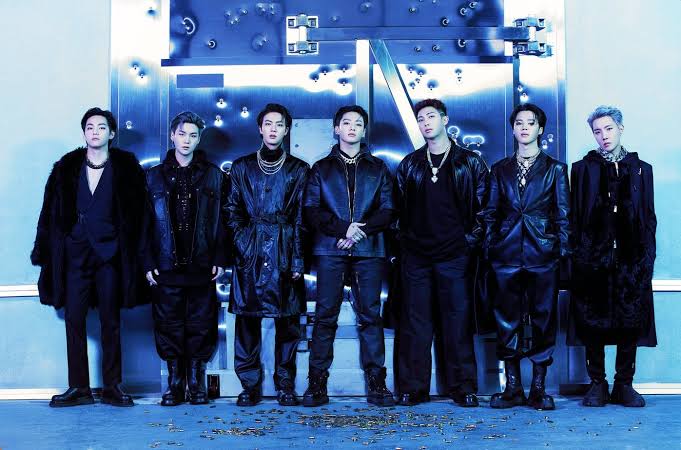 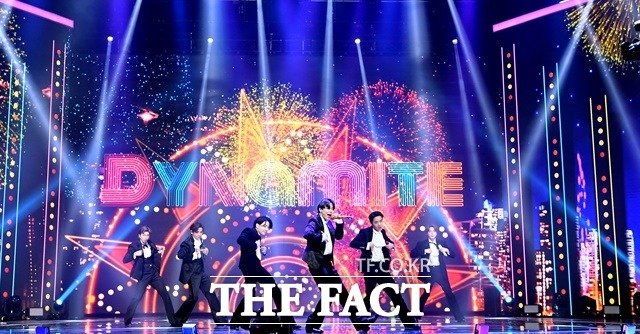 [The FactㅣReporter Il-Hong Kang] BTS’s Busan Expo Kindergarten Concert will be held as an extra-large global concert of 100,000 people, the largest audience ever. BTS, appointed as ambassadors for the 2030 Busan World Expo (Expo), will return as a whole after a long time for a big event to inform the world of their intention to host the Expo. It’s been 4 months since the anthology album ‘Proof’ released in June. According to the confirmation of <The Fact> through an official in the performance industry on the 8th, the Expo Bidding Committee is preparing an extra-large temporary outdoor performance hall that can accommodate 100,000 spectators. In fact, it is known that Hive conducted on-site due diligence at Busan Port North Port Chinsu Park and Samrak Ecological Park together with officials from Hive. Samnak Ecological Park has been the site of large-scale music performances such as rock festivals.

The main stadium of the 2002 Asian Games and the main stadium of Busan Sajik Sports Complex is also being considered. Busan Asiad Main Stadium, located in Geoje-dong, Yeonje-gu, has 54,000 stand seats, so it can accommodate 100,000 people if ground seats are provided. The official said, “Ahead of the concert, details such as the size and location are being discussed quickly, but the specific schedule is still confidential.” The BTS global concert was held at Sofai Stadium in Los Angeles in November last year, Jamsil Stadium in Seoul in March and Allegiant Stadium in Las Vegas, the largest tourist city in the US in April. BTS, which is about to hold its biggest global concert ever in Busan, has been consistently proving its popularity on the Billboard main album chart until recently.

According to the latest chart (as of August 6) released by Billboard, an American music media, on the 2nd, BTS’ anthology album ‘Proof’ was ranked 49th on the Billboard main album chart ‘Billboard 200’. With ‘Proof’ released in June, the album topped the ‘Billboard 200’ for the sixth time in their career, and has been maintaining the top spot for 6 weeks in a row.

Several songs were also listed on the ‘Global 200’ and ‘Global (excluding the US)’ charts, which rank by counting streaming and sales in more than 200 countries/regions around the world. In the ‘Global 200’, ‘Dynamite’ was ranked 94th, ‘Butter’ was 126th, and ‘My Universe’ was 139th. On the other hand, BTS recently announced the resumption of broadcasting of the self-produced entertainment program ‘Run BTS’, announcing their active activities. On the 1st, through the teaser video of ‘Run BTS’, the members said, “‘Run BTS’ is finally back after a 10-month break.”

1. Hybe… What’s best for you guys, you guys know… Quickly let me know that you won’t be doing it for free.

3. If you decide to do this, who will be held accountable in the event of an accident? The government calculated it incorrectly the last time, and I saw a story dragging certain national events. For the children, it will be even more terrible. Let’s just work safely and ethically to make money. They are very terrible workers.

4. Whenever there are free events like that, it will be crowded because both those who had planned to attend and those who were merely curious will show up. Accident is bound to happen no?

7. Do they really believe that Korea could support 100K? not even Busan? ㅋㅋㅋㅋㅋㅋㅋㅋ

8. Are they expecting us to be completely packed and crammed together if they only want that 100K in the standing area? I already have the impression that getting there will be difficult. Honestly, a mishap will occur.

9. There isn’t a single idol out there who is self-assured enough to guarantee the security of 100,000 attendees of a free concert. Be awake already. Busan, Korea 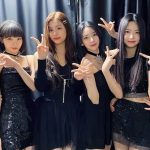 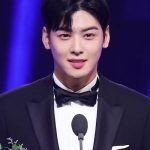