Korea Disney+ CEO apologizes for ‘Snowdrop’ controversy… “I’ll be careful”. Korea Disney+ CEO, “Through this drama, we were able to realize the impact of Disney+ as a platform and its impact on viewers. We will do our best to prepare elaborately and meticulously” 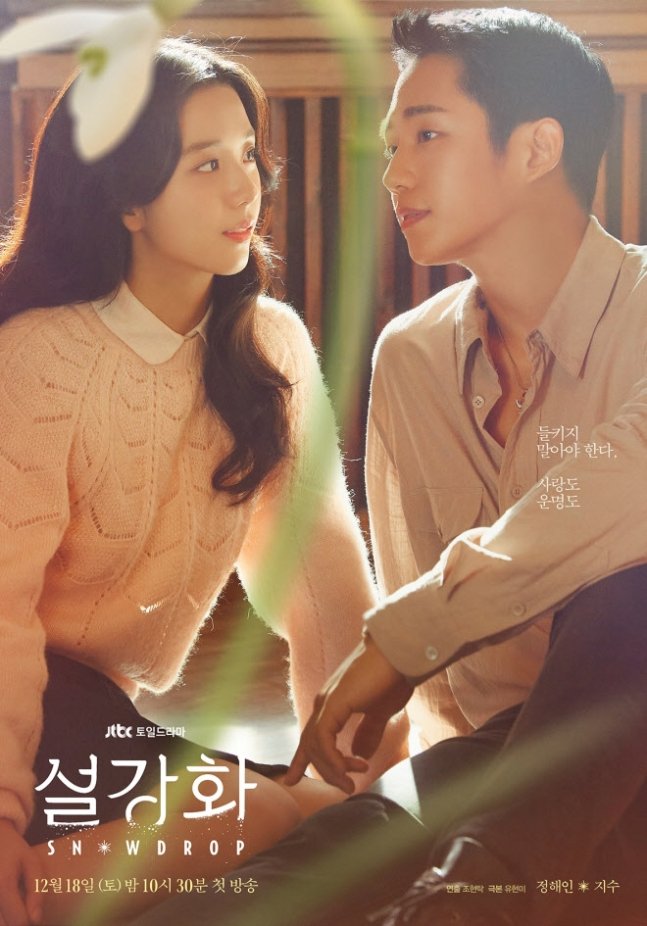 Disney Plus (+) CEO Kim So-yeon apologized for her passive response to the historical distortion controversy of the JTBC drama ‘Seolganghwa’ that emerged earlier this year.

Disney+ CEO Kim So-yeon answered a question from Democratic Party lawmaker Kim Yun-deok, “How did Disney+ react when viewers criticized ‘Seollganghwa’ at a state audit held by the Culture, Sports and Tourism Committee held at the National Assembly on the afternoon of the 5th? I am fully aware that there were many opinions,” he said. “Through this drama, we were able to realize the impact that Disney+ has as a platform and the impact it can have on viewers. We will do our best to prepare meticulously and meticulously.”

Rep. Kim Yoon-deok said, “Please think about pursuing the value of Disney+.” “The CEO is an office worker, but he is Korean. We ask that you make every effort so that we can coexist with Disney while preserving our culture.”

The JTBC drama ‘Seolganghwa’, which aired at the end of last year, was embroiled in a history distortion controversy due to denigration of democratization and suspicions of the Ministry of Security and Security and beautification of spies. In response, ‘Seol Ganghwa’ made an official statement twice stating that the synopsis that was circulating online was not true, but caused a boycott movement, calling for a backlash from viewers

1. I’m glad the drama was ruined and I’m glad Disney+ is reflecting on it, but it’s too late

2. I was really disappointed with Jisoo when I saw that and also with the BLACKPINK girls who kept posting cheers on Instagram while knowing all the controversies

6. Thanks to BLACKPINK’s popularity overseas, a lot of people watched it, but now you’re sorry, I don’t know what will change

7. The fans will be so embarrassed. They’re still shielding

9. I hate Jisoo and Jung Hae In

10. I didn’t click on Jisoo’s post after this drama. Before that, she was pretty, so I clicked on her post even though I’m not a fan