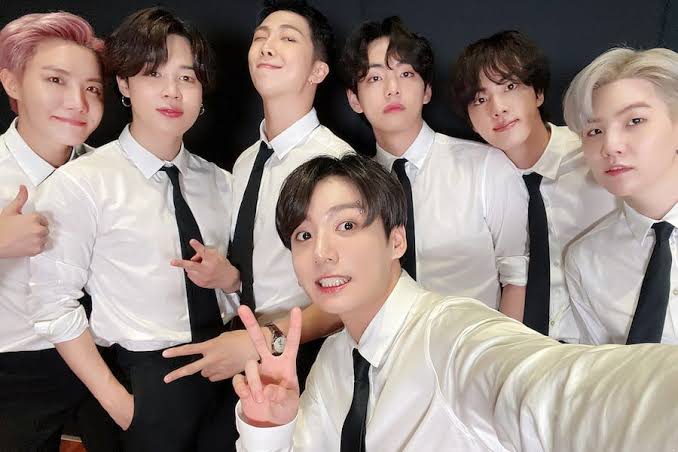 Was BTS popular in Korea first or popular abroad first? Knetizens are contemplating 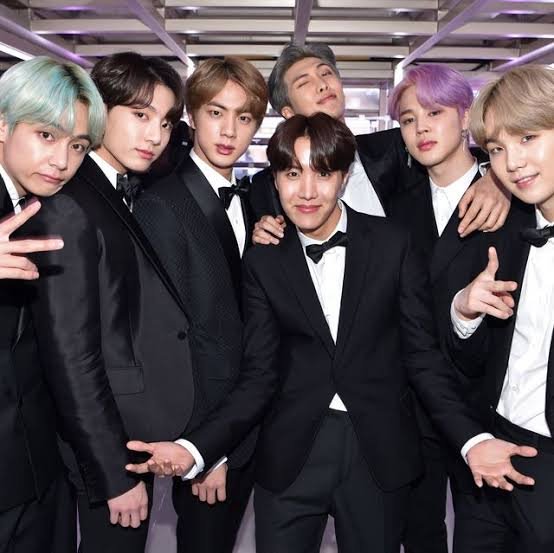 2. They got Daesang at the Korean awards ceremony in 2016

3. BTS went to Billboard after becoming the one top boy group in Korea

4. They were popular in Korea first

5. I got their first Daesang in Korea and went to Billboard after that

10. BTS was popular in Korea before becoming popular overseas 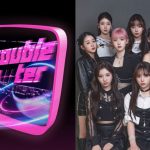 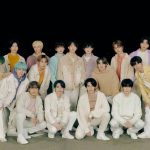