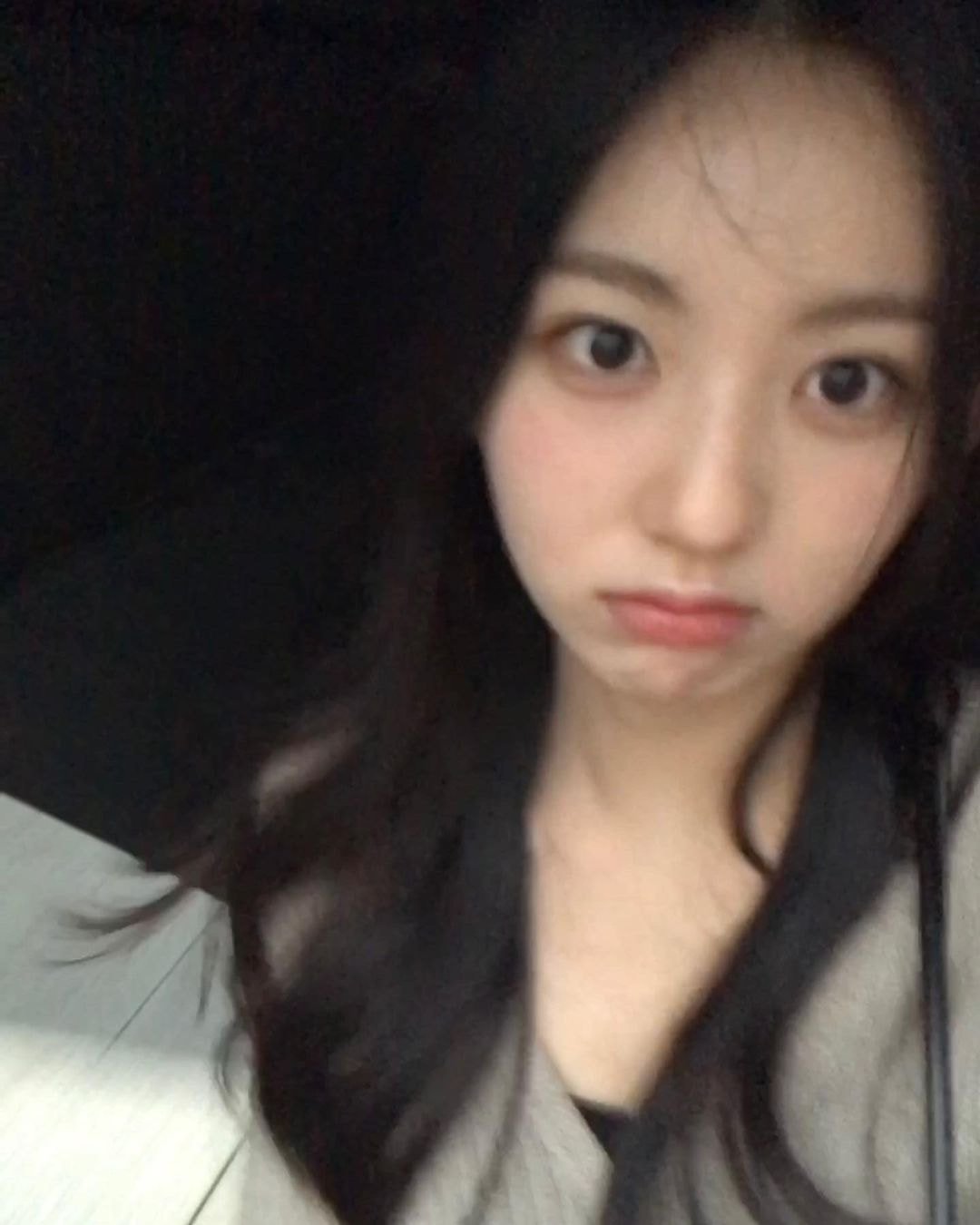 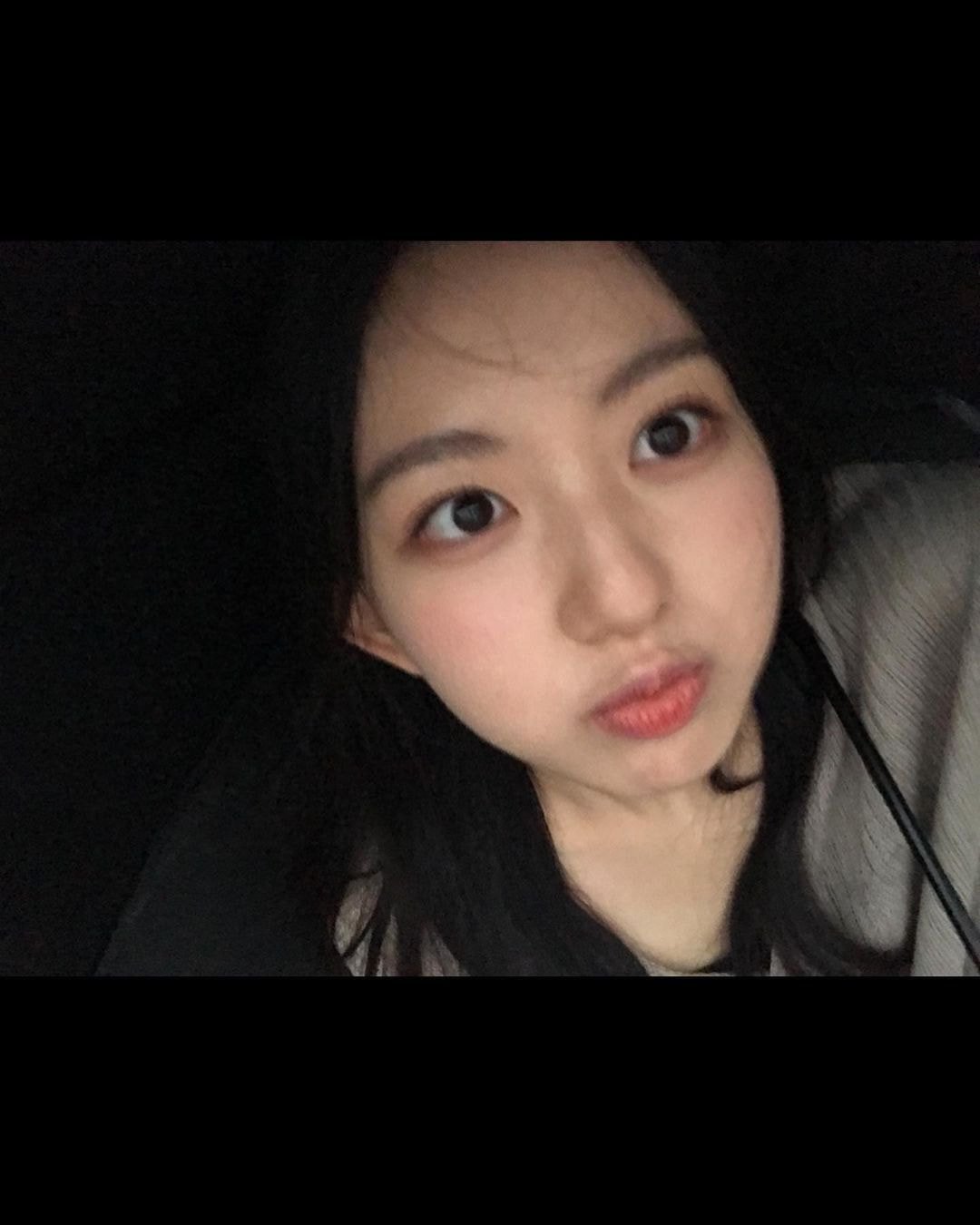 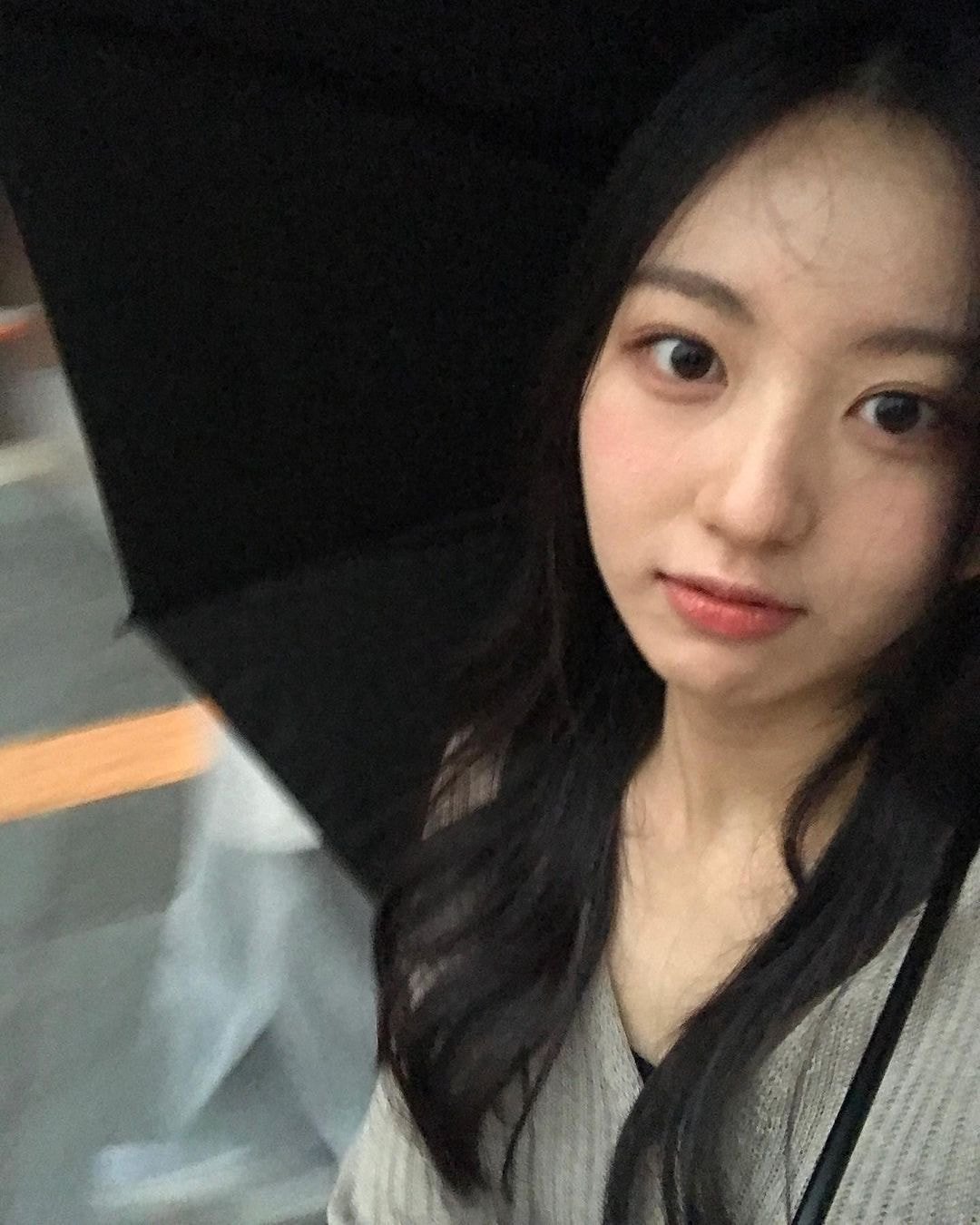 A few days ago, Instagram update for the first time in 2 years

Goeun, Hina, etc. One of the famous Rookies

left with Goeun, and now she is living as a regular college student..
It is said to be updated after about 2 years. 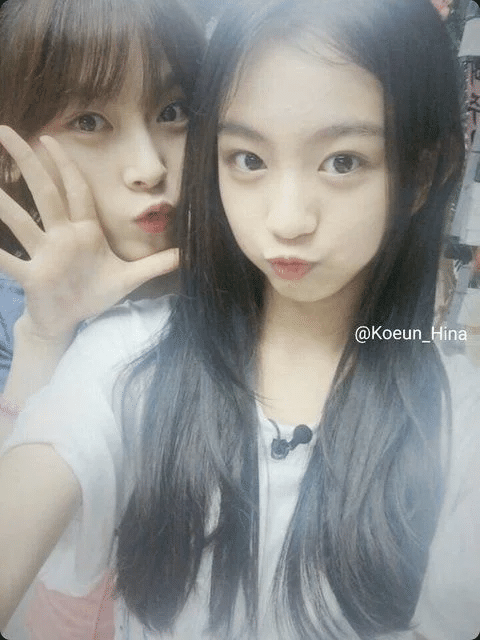 Rami during the Rookies 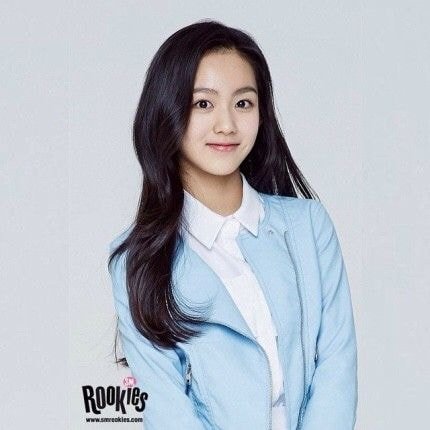 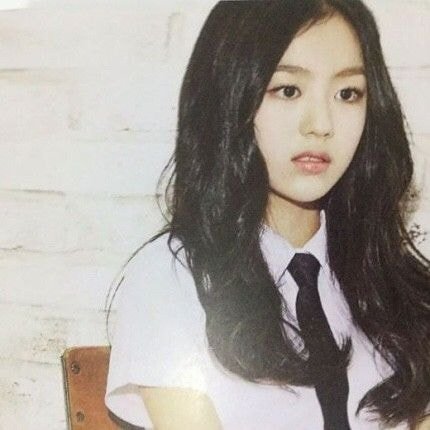 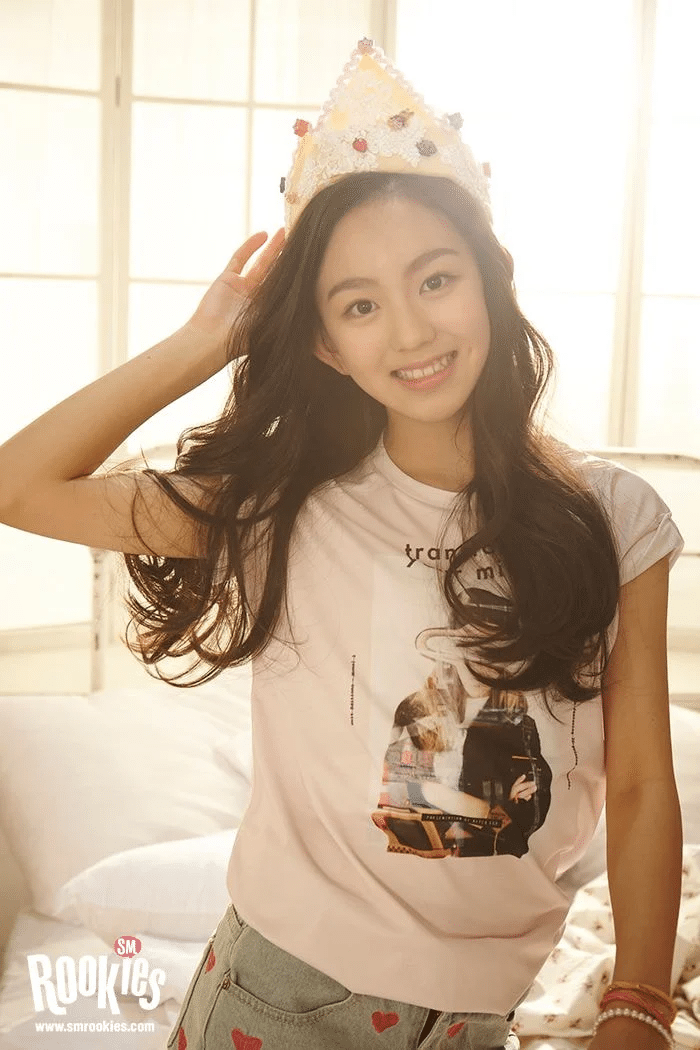 1. Oh, I thought she would be a real debut backpacker… because she was remarkably pretty.

2. If you go to the Broadcasting Entertainment department, you might be able to come out as an actress later.

3. When Rookies was first released, it seemed like they were born to debut in the heart, I wish they were idols

4. You are living as a Rami godbanner

5. You’re so pretty ㅠㅠ You’re such a precious talent.

6. I knew it because she was pretty, she’s still pretty

8. Wow, at the elementary school I attended when I was in middle school, I heard that a SM trainee was very pretty, but now that I think about it, this is a friend.

9. I feel sorry for the female Rookies.. They were all innocent and cute, but was it wrong because the concept of the debut group was different?