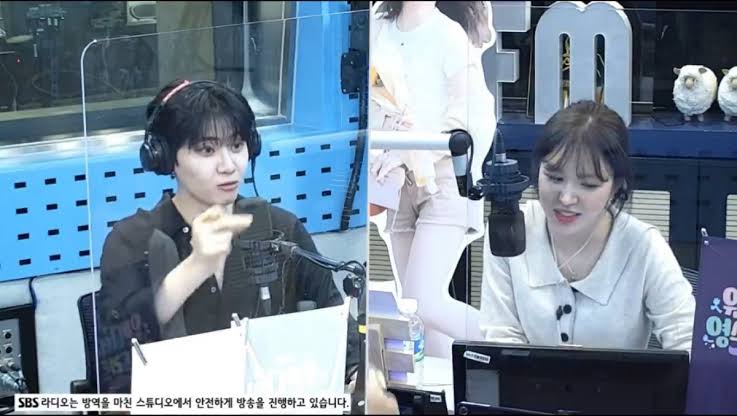 Knetizens are not happy with UP10TION Lee Jin Hyuk over his rude behaviour on Wendy Radio Show. 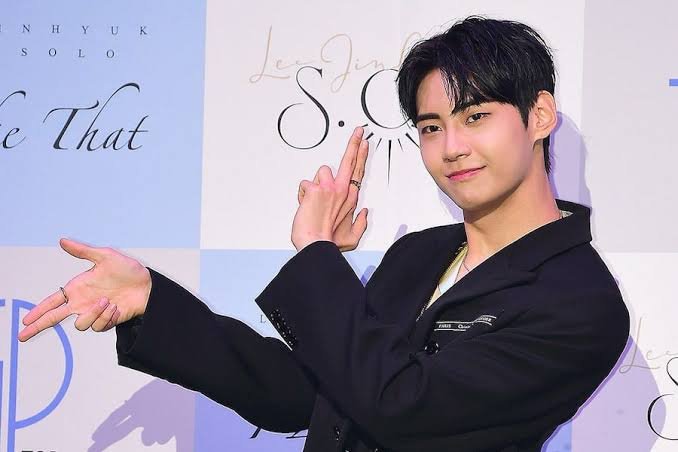 1. Yesterday while driving, I accidentally listened to the radio, and other than that, is it okay whether it’s a joke or an argument? Looks like a lie!! It’s not a facial expression, but she drives me like this, and Wendy just swells up, so she keeps saying it’s like that.

2. He seems to have said this several times, but he doesn’t seem polite.

3. Why is that rude? It seems like a joke, but I don’t know the circumstances before and after

4. Why are you so rude… the finger snapping makes me mad

5. I thought it was fun during Produce X, but it’s different as time goes on

7. What’s wrong with your hand? That’s so rude. If you did that in front of me, I’d break her finger.

10. He always gets hot with things like this, so he should only do dramas. 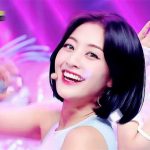 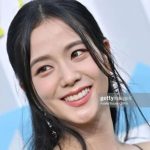