Knetizens are discussing how Lee Jung-jae did DUI Twice and assaulted someone Twice too. 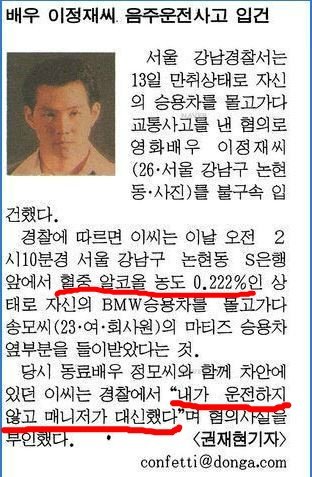 “Actor Lee Jung-jae ssi charged with DUI”
On the 13th, the Gangnam Police Station in Seoul arrested Lee Jung-jae without detention on charges of causing a car accident while driving his car while intoxicated. According to the police, Lee was driving his BMW car with a blood alcohol concentration of 0.222% in front of S Bank in Nonhyeon-dong, Gangnam-gu, Seoul around 2:10 a.m. on the same day and collided with the side of the Matiz car of Song (23, female, office worker).

At the time, Lee, who was in the car with fellow actor Jung, denied the allegations at the police saying, “I didn’t drive, the manager took my place.” 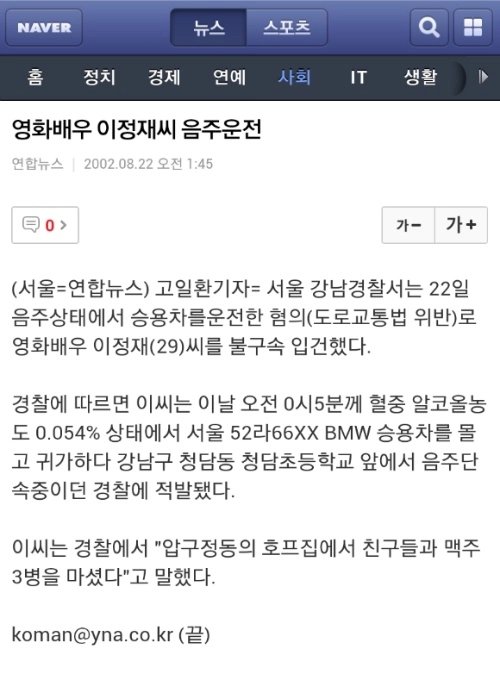 “Movie actor Lee Jung-jae ssi DUI”
On the 22nd, the Gangnam Police Station in Seoul booked movie star Lee Jung-jae (29) without detention on charges of driving a car while intoxicated (violation of the Road Traffic Act).
According to the police, Lee was driving home with a blood alcohol concentration of 0.054% at 0:05 am on the same day, driving a Seoul 52ra 66XX BMW car, and was caught by the police during a drunken crackdown in front of Cheongdam Elementary School in Cheongdam-dong, Gangnam-gu.
“I drank three bottles of beer with my friends at a pub in Apgujeong-dong,” Lee told the police. 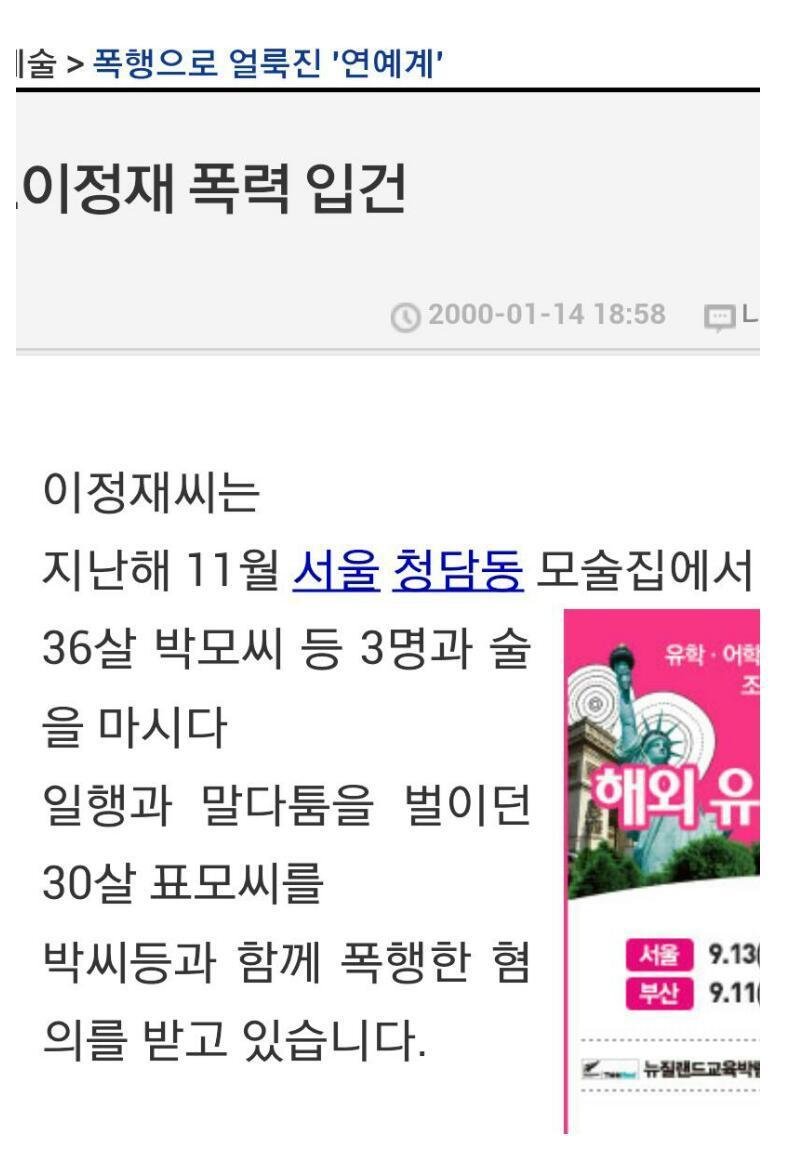 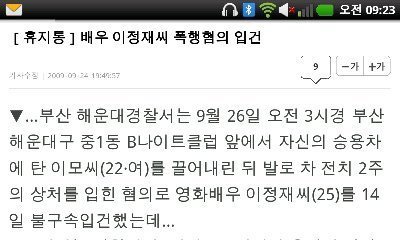 The Busan Haeundae Police Station charged Lee Jung-jae for injuring a 22-year-old woman in her car in front of a nightclub B, Haeundae-gu, Busan around 3 am on September 26 and after dragging her and kicking her with his foot, injuring her for two weeks. Lee Jung-jae (25) was charged without detention on the 14th.

> Nono, most people don’t know about it
7. Jung-jae ssi is a scary person
8. There’s lots of celebrities who did this in the past, but they are all good at washing their imageㅎ But nowadays, if you hit big, you won’t go off this easily
9. It’s y first time hearing about his assaults…
10. Why would he hit a woman?ㅠ He’s scary > Hul I thought it was a woman from another car…?? But turns out it’s a fellow passenger? If this is right, he’s seriously scary..>> No no, they weren’t fellow passengers, Lee Jung-jae hit a woman because he was drunk in his car! But Lee Jung-jae’s side maintains that he never assaulted her and he just dragged her out
ORIGINAL POST:INSTIZ