On October 28, OSEN reported that Chuu has set up her own company Chuu Co., Ltd. with Chuu’s mother reported to be the company’s director. The purpose of establishment was reportedly recorded to be “broadcast programs and album production,” “entertainment management,” “record production,” “various sound production and distribution,” “concert planning business,” and “publishing, editing, distribution, public relations, periodical publications, and agency business.” 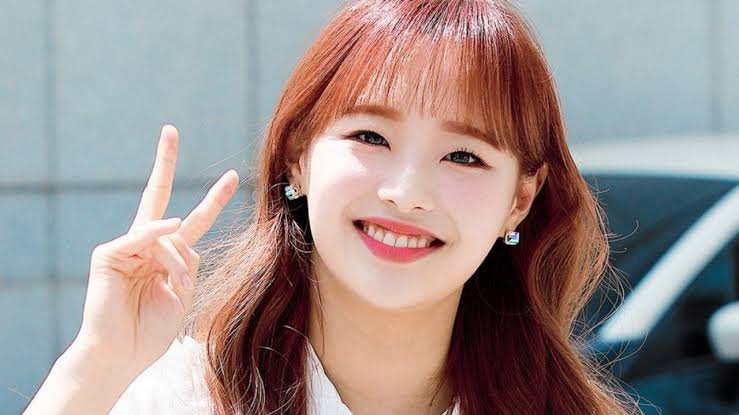 In response to the report, a representative of LOONA’s agency BlockBerry Creative shared, “We were not aware of this. We are checking the facts,” and also stated, “The rumors of her transfer are groundless.”
Earlier in June, BlockBerry Creative similarly denied rumors that Chuu would be signing with another agency and announced legal action against malicious comments.

1. Whatever you do, I’ll support you. Our Chuu, we must protect you!

2. Looks like she quickly set up her company after getting paid. I know she’s frustrated, but I wonder if it would’ve been better for her to just join another company. This can potentially lead her to have obstruction to promotion

3. But does she even know how to run a company?

4. But is it ok for Chuu to keep her name? Isn’t it the name that her company gave her?

5. If you look at what the members and Chuu are saying, they seem to want LOONA to last, but because of the contract issue with the company, I don’t know if they’ll be able to resolve this and we don’t know if she’ll end up withdrawing either..

6. I hope Chu is doing well. I’m cheering for you. I thought it was good from the beginning.

7. What happened to the name and trademark rights

8. You should change the name Chu. That’s what the agency gave you.

9. Chuu’s last agency was almost a slave contract; is it out now? Anyway, I hope that she will work hard and have only happy things in the future

10. It seems like she’s doing something beyond her ability. She even runs a company? It would be better to just go to another agency.