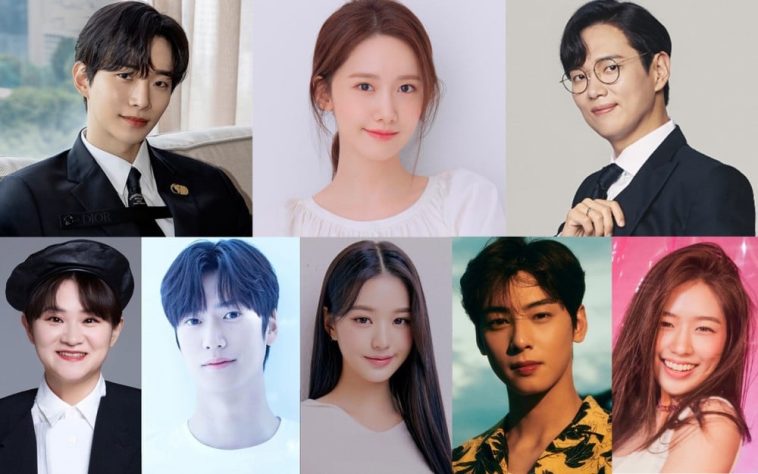 Many K-pop fans consider this the best time of year because they can see special performances by their favorite artists. As much as performances are important, these year-end shows’ MCs are also highly anticipated.

MCs must host and entertain fans in these shows. 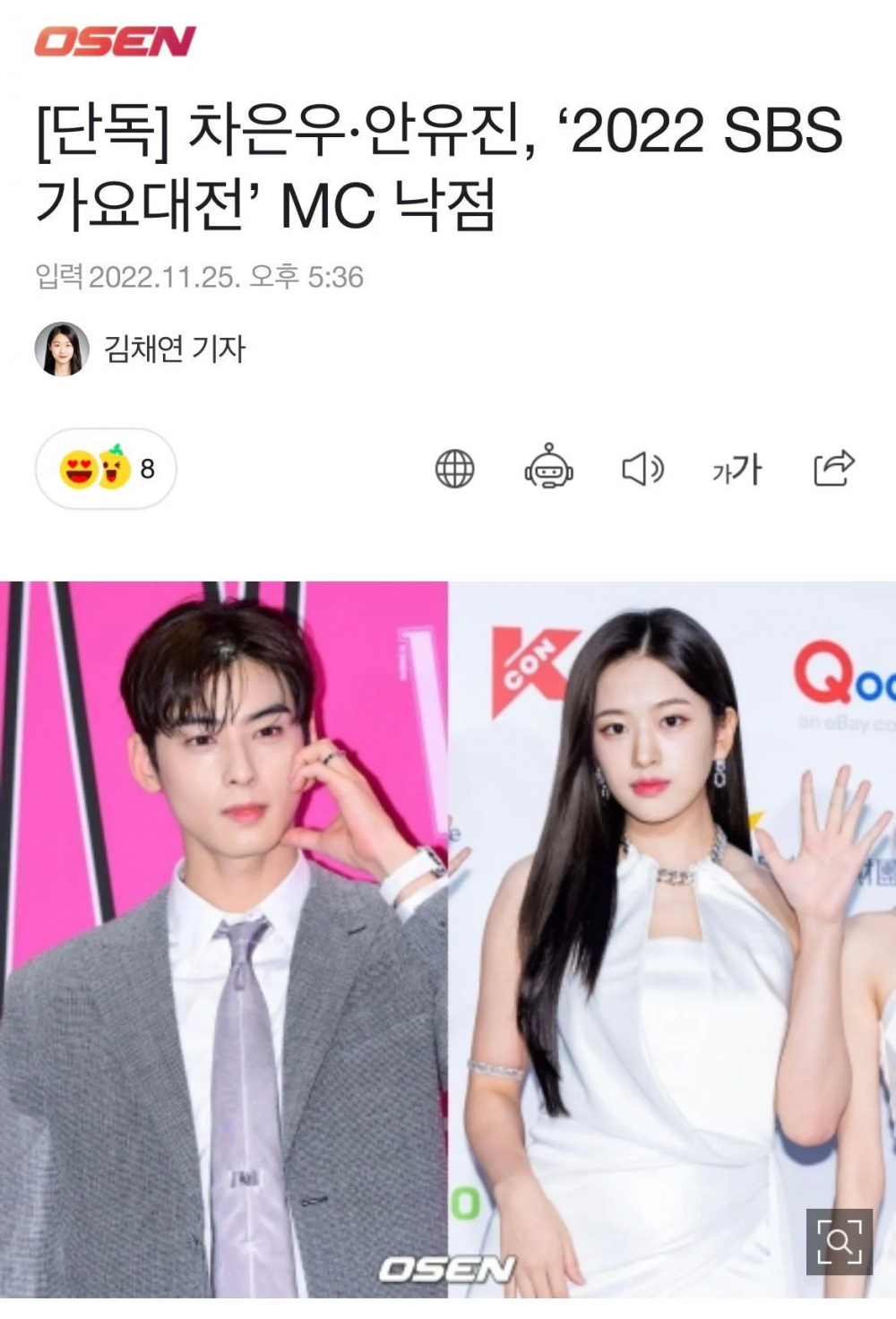 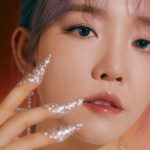 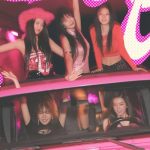