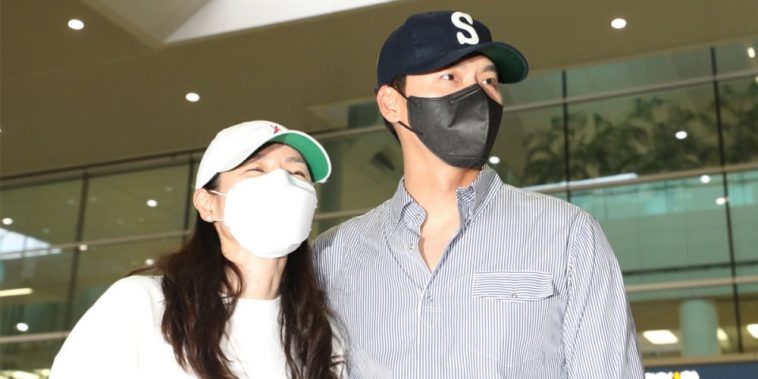 On November 28, media reported that actor Hyun Bin missed his son’s birth due to filming in Mongolia.

On November 27, Son Ye Jin’s agency announced the actress had a healthy boy. She delivered a few days early in December. 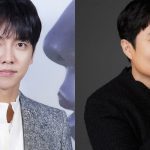 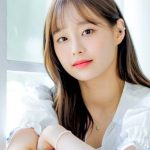