On October 4, ITZY Ryujin performed a V Live under the name “WAWN.” Leader Yeji joined her for the broadcast, and they discussed a wide range of topics. THIS idol couple was one of the subjects that was discussed.

When a fan made a joke about the idol couple, Ryujin had to explain it to Yeji because she didn’t get it. They were discussing the couple informally, which caused their viewers to react differently to the situation.

Who was the idol couple they referred to that caused such a wide range of responses to their conversation? Continue reading to learn more!

ITZY’s Ryujin and Yeji Informally Discuss THIS Idol Couple
The announcement of THIS idol couple’s relationship made headlines, especially since the male singer had asked the female idol to appear in one of his music videos.

And you were right to guess! Joy from Red Velvet and Crush is here, of course!

When Joy became Crush’s girlfriend, there was a running joke among Korean internet users that Crush ought to pay more taxes because he was so lucky. 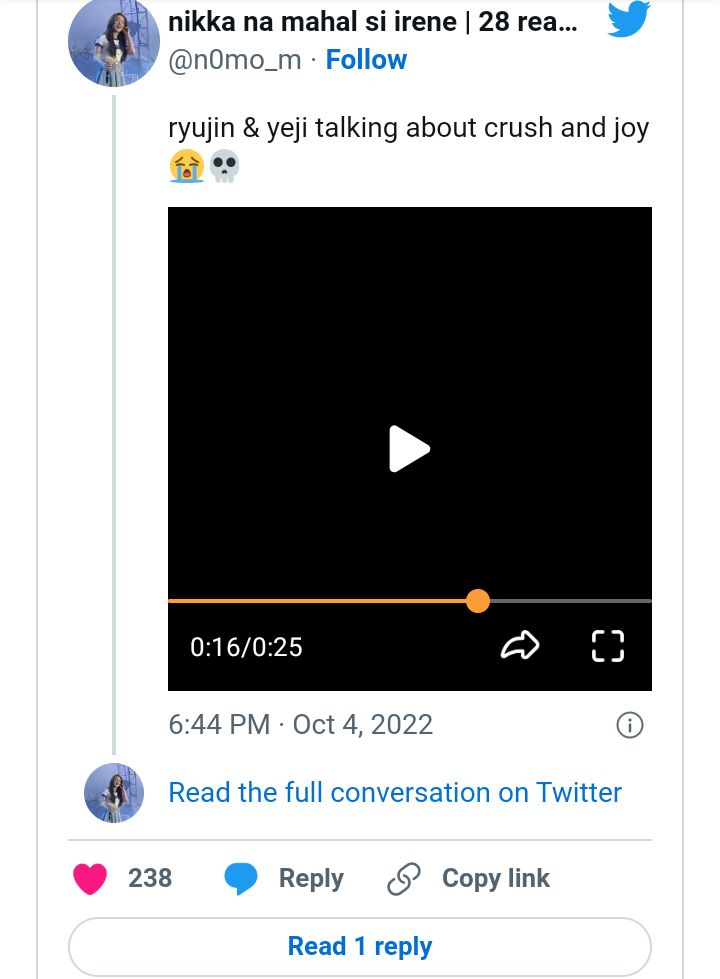 The joke was then read aloud by Ryujin during their live stream, surprising some viewers with how casually they discussed it—especially considering that the ITZY member was also involved in a rumor. 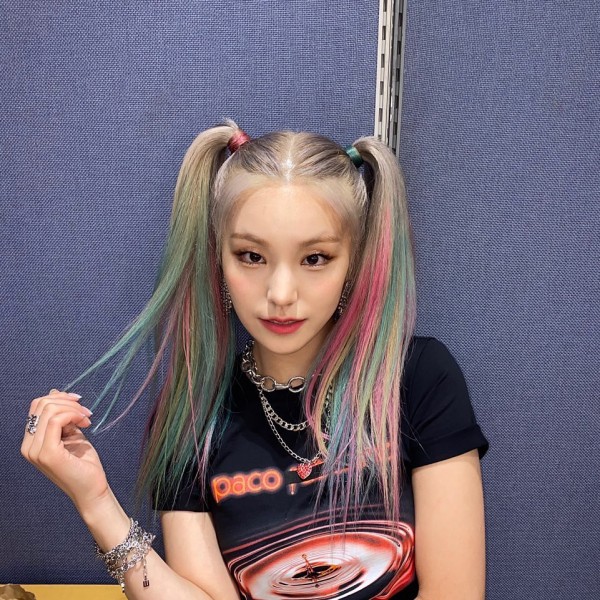 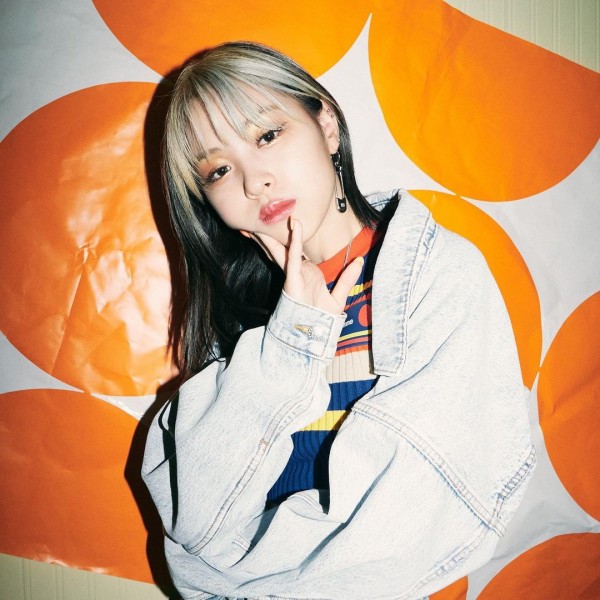 After receiving some criticism from Red Velvet Joy’s fans, ITZY’s management decided to delete the offending V Live. A V Vlive typically takes place in real-time, and as soon as it is over, it is re-uploaded for the fans who missed it.

While this was going on, some fans commented on a theqoo post that they did not mind the mention of Joy and Crush.

“So what?… stop telling them what to do. It’s not like they are committing a crime”

“I learned through this post that Joy and Crush were datingㅋㅋㅋㅋㅋㅋㅋㅋㅋㅋㅋ”

“Who cares… it was live so making mistakes is normal. It’s not something to grab them by the neck for… Even if it came from my bias, I wouldn’t think anything of it”

“Aren’t they openly dating though? It was just one mistake so why are you guys like this?”

“It’s not like she was speaking in casual speech either so what’s the big deal?ㅋㅋㅋㅋㅋㅋㅋㅋㅋㅋㅋㅋ”

“Hul I seriously was wondering what was the issue here…ㅋㅋㅋㅋㅋㅋㅋㅋㅋ if this was so rude, then how is she supposed to apologize?”

ITZY Ryujin and Yeji face criticism for bringing up Joy and Crush’s relationship. 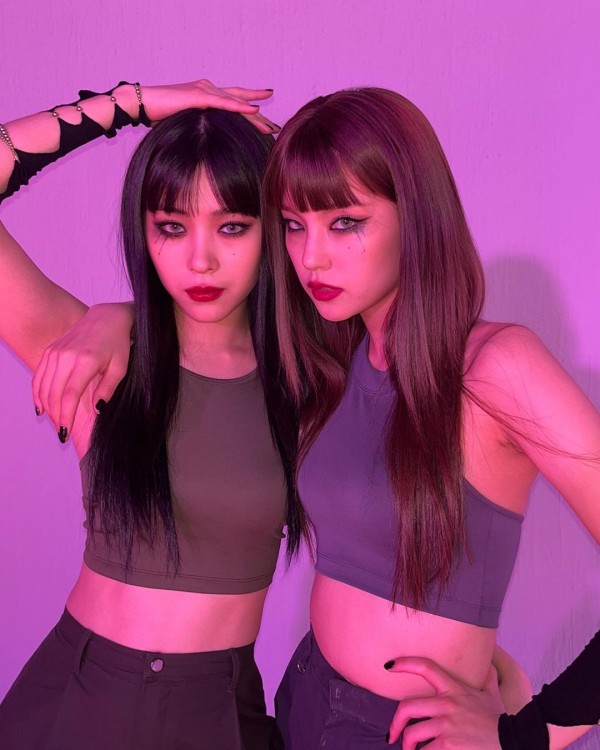 Unfortunately, some viewers found the mention offensive and thought it was impolite of them to discuss other idols’ relationships.

“The kids saying “what’s the issue here”, have you guys never been out in society? ㅋㅋㅋㅋㅋㅋㅋㅋㅋ”

“It’s true that it was a rude mistake and she has her fair share of rumors with that male idol so… seeing how Yeji reacted, they really don’t seem to have any tact”

“To be honest, I wonder if there’s any fan who would like it. I feel like it gives a good opportunity for others to start making fun of their relationship so I’m wondering if she had to explain the situation like that. But at the same time, it’s not like she had any evil intent so I’m also wondering if people should have any say about this”

“That seriously killed the mood”