Mamamoo Hwasa acknowledged that she nearly left the venue right before the concert because she was feeling uneasy.
Mamamoo made an appearance on the Oct. 8 episode of JTBC’s “Knowing Bros.” 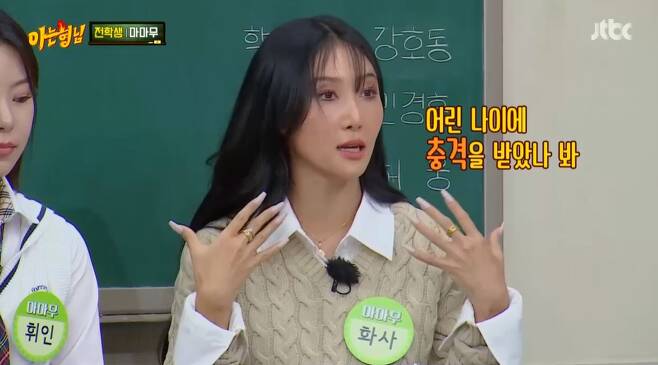 While marketing with Mamamoo in Japan for about a month, I had to get ready for music show stages for ‘TWIT,’ said Hwasa, who was in the height of her powers at the time. I was unable to manage it at the time since it was so challenging. I requested a day off since I was so exhausted, but the CEO advised me to work harder in situations like this. I was appreciative of that. 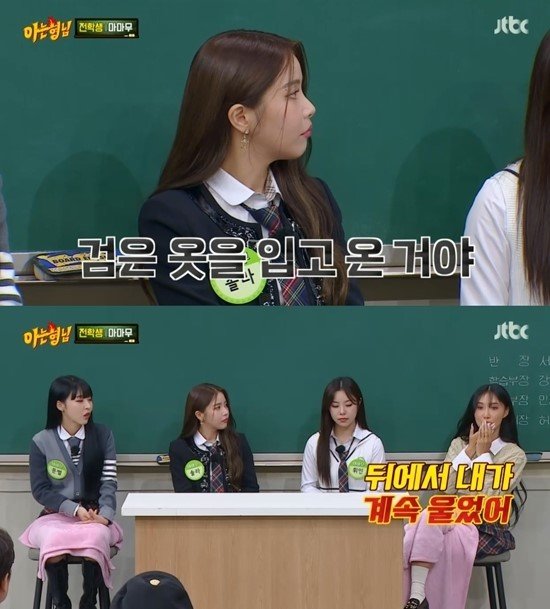 Hwasa said, “Members are always precious,” to show her affection. I experience anxious sensations occasionally. This time, it arrived too suddenly before our concert. I had no idea what to say. It’s okay, the members assured me while I was on the verge of mental collapse. You are capable of doing it. It was both touching and heartbreaking. I nearly fled at that point. It was the members who made it possible for me. 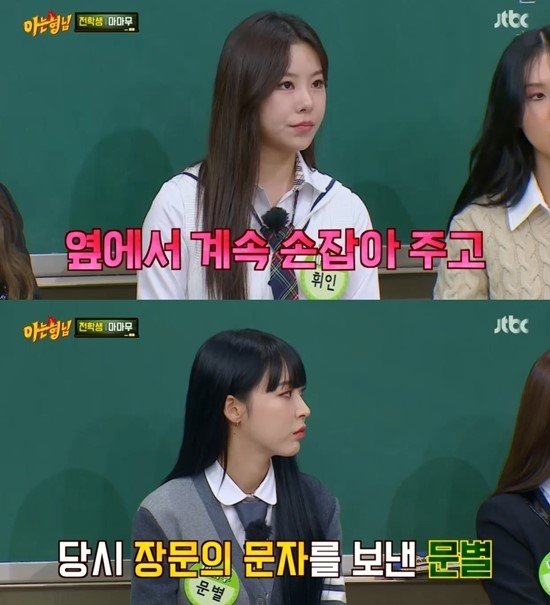