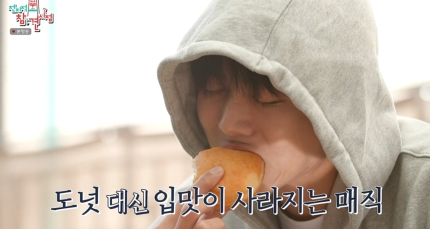 Composer Code Kunst (left) and broadcaster So-hyeon Park (right), a representative of the entertainment industry, are doing the news in their own way. /Youtube Capture / MBC

It was not polite to squirm at the head of the table since ancient times. It was a reason to run away. But now the opposite is happening.
So-called ‘news seats’, who lack appetite and eat only as much as bird feed, are in the spotlight. A new ‘mukbang‘ trend has been established by adding the trendy word ‘left‘ (座), which means the number one person to news (small food). The reason broadcaster Park So-hyeon (51) has recently emerged as the number one selection for various entertainment shows is because of her lack of taste. Eating a bite (not just one) of sweets, making a tired expression saying “I’m full”, having breakfast and lunch with a glass of iced vanilla latte, and soothing an empty stomach with a warm vanilla latte in the evening is a kind of novelty. will be brought in Thanks to its popularity, the web entertainment ‘Sisters Without Taste’ has been on air since last month, and TV and various YouTube contents are pouring in. A meat company with the news channel as an advertising model also appeared. With the motto “One bite is enough”.

From Maximum to Minimal 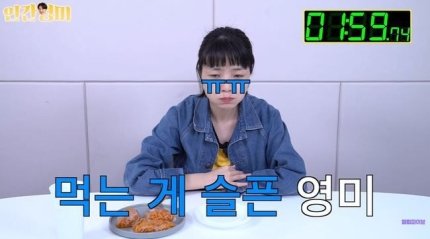 Ahn Young-mi, a comedian who is famous for eating poorly, is tasting a dish she made herself on YouTube. As shown in the time watch on the top right of the screen, chew for more than 2 minutes. /YouTube capture

Ithas been the binge eating mukbang that has been driving the food craze in Korean pop culture so far. It was a method of realizing the surrogate satisfaction of the viewers by picking up several layers of pork belly and stuffing it into the mouth, or by putting a full plate of oily food on top and eating it. However, the ‘news seat’ changed the course. Comedian Young-mi Ahn (39), famous for her short mouth, eats a bowl of bibimbap for breakfast, lunch, and dinner, and model Joo Woo-jae (36) ends her breakfast with a bite of a donut. Hip-hop composer Code Kunst (real name Jo Seong-woo, 33) only eats two bananas and sweet potatoes for a day. Their news is not a diet, but simply a lack of appetite, so there is no need for forced directing or acting. This is why the mukbangs of those who do not even show a delicious expression in front of the camera look novel.
It is analyzed that the cause of the popularity is the same as the shock felt by mukbang gluttons in the early days, but it is analyzed that they returned to calm fun while feeling tired from the stimulating euphoria that was close to food pornography. It also induces unintentional reflection. This is because even with such a small amount of calories, ‘News Seats’ continue to be active. Comments like, “I wonder if humans are eating too much needlessly” are pouring in.

Eat a little to feel better 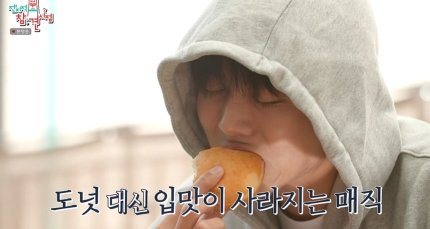 Fashion model Joo Woo-jae is eating a donut for breakfast. After that, the meal ends. /MBC

Customized rice bowls for news seats. Because everyone has their own bowl. /YouTube capture

1. It is better to eat less than to eat like crazy.

2. I didn’t like it because it looked stupid to eat a lot.

3. The current people will remember it clearly. The Moon Jae-ang, who is a master of spoon-wiping, is said to be a forgotten person. Then the taste of rice will come back.

4. News is news. Is it normal for a cup of vanilla latte and a bite of donuts to be a meal? It’s anorexia level.

5. You can’t believe what you see on TV. If you eat like that, your skin will be damaged due to malnutrition. Kot Kunst, Sandara Park So-hyun, Ahn Young-mi, etc. Just by looking at the condition of your skin, you can tell that you are going to eat this and that in a place you can’t see. just eat less. It is true that the mukbang was over-produced to make the mukbang happy and eat more, but on the contrary, the news frame itself was intentionally over-produced to make it look tasteless. A modern society accustomed to being driven by Big Brother. If you want to follow the news, don’t just follow one frame on TV, but eat less often and pay attention to nutritional deficiencies.

6. moderate is good I really hated the mukbang fashion and chimaek fashion, and since then, obesity has definitely increased on the street. I think that it is also related to the stereotyped peripheral reaction of MCs who shout ‘I want to eat!’ when only food appears on TV and the increase in obesity rate in Korea. As a reaction to that, it’s now fashionable to drink a latte for lunch and eat bananas in the evening? What’s so extreme? Are there any countries that are obsessed with what they eat? Everything becomes an extreme, peripheral, and pathological country.

7. Celebrities who frowned at the taste of cutting noodles as if they were an absolute good. It’s true that I don’t like seeing people cutting other people’s tastes like that anymore.

8. Climate change There are a lot of people who starve to death because they can’t buy food due to the food shortage, or people who eat like animals in front of the camera think it’s too selfish and disgusting.

9. To be honest, eating a lot on the air doesn’t look good too. Professor Ink Professor My gluttonous table is not good enough. Don’t talk about eating too much like you’re proud

10. Eating like a pig makes me vomit. Until he looks ignorant.. He makes money by eating, so he puts it in his mouth. When you put it in, it looks stupid. Until you look sad 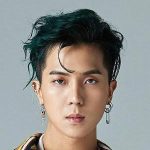 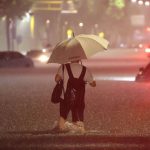