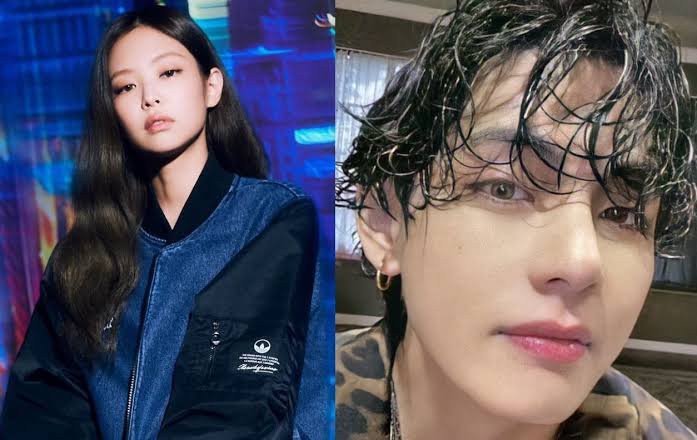 1. Eheh, both you and your boyfriend are bastards

2. Why are you dating your mad boyfriend…? lol

3. But these days, there are more and more boys saying Ahn Yu-jin is pretty. Why? Do you broadcast a lot? Even a girl who wasn’t interested in celebrities would say, “She was pretty,” but it’s true that she’s pretty, but I’ve been hearing a lot lately lol.

4. Where is the guy who likes Jenny

5. I fell in love with V due to dating rumors, but I didn’t know he had manliness, but I was immediately attracted to him.

6. It doesn’t have to be that, but these days, all men like Jang Won-young and Ahn Yu-jin.

7. That’s why you two are a couple

8. Do you guys think you’re dating them? Why would you change your bias because they’re dating?