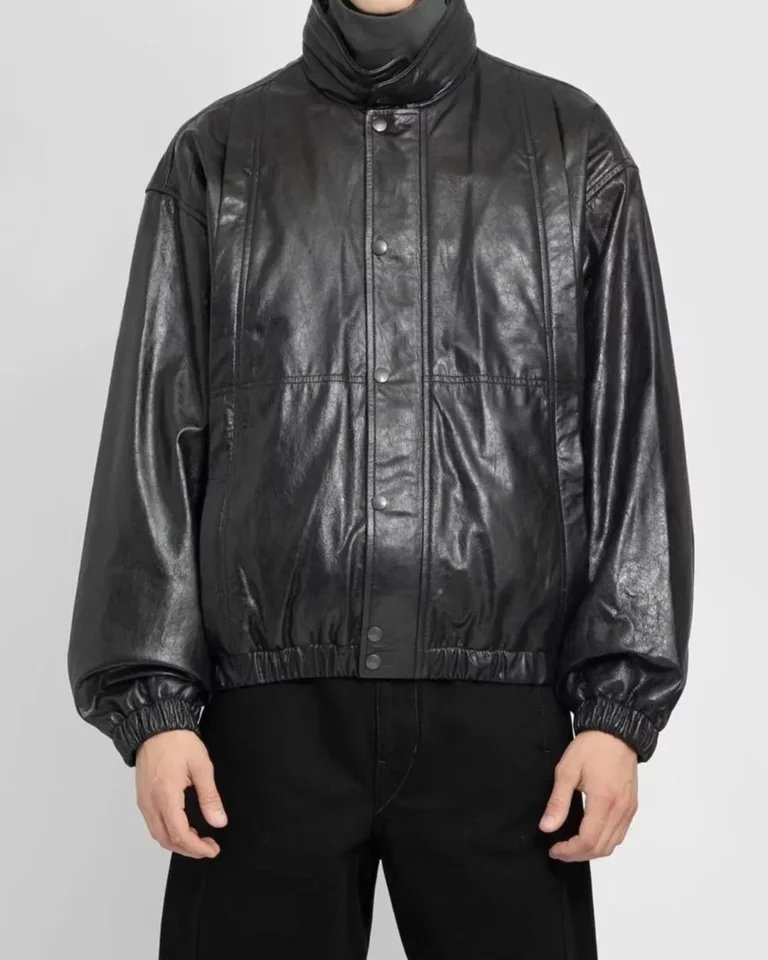 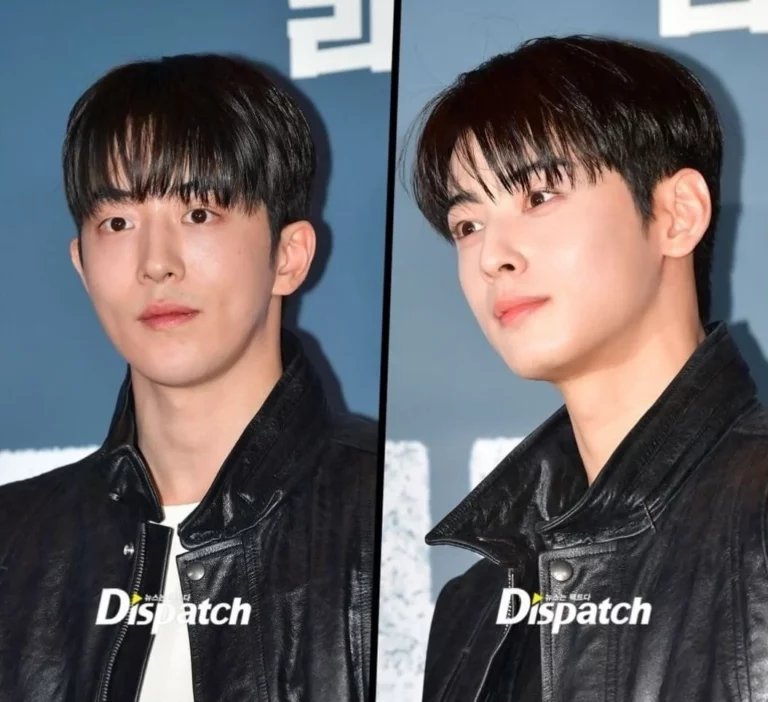 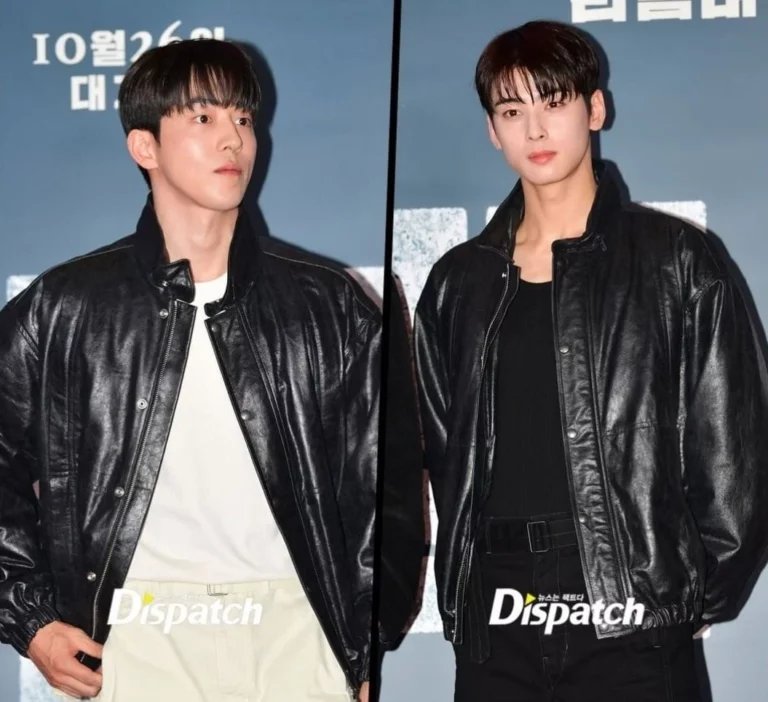 3. Cha Eunwoo is overwhelming. I hate school violence, but it’s my opinion

5. I can only see Eunwoo

6. But the clothes look like my grandfather’s clothes from decades ago

7. Both are fine, but Cha Eunwoo’s skin is very white so he looks good with black

8. I don’t think I’ve ever seen anyone survive next to Cha Eunwoo.. So cruel..

9. Wow… Cha Eunwoo is so handsome

10. But Nam Joo Hyuk had a controversy about school violence.. I found out after reading the comments