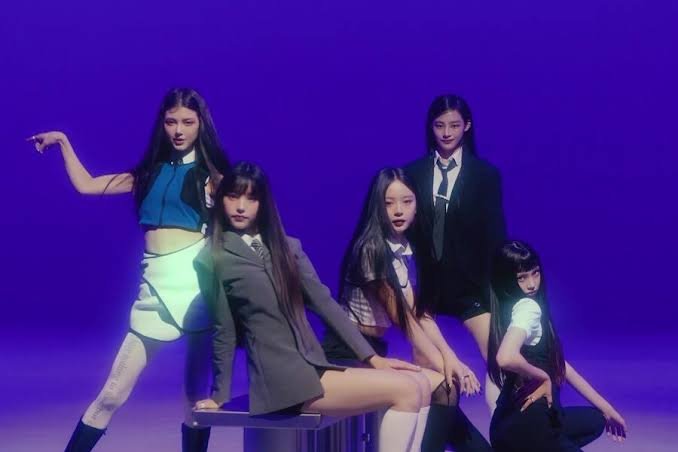 1. IVE will get both the Rookie of the Year award and Daesang

2. It’s only been 2 months since NewJeans debuted, but the number of votes is higher than expected;

3. Girl groups are doing well this year, it’s good that there are a lot of good songs to listen to

4. I think IVE should get both the Daesang and the Rookie of the Year award

5. Personally I hope NewJeans gets it

6. Giving the Rookie of the Year to NewJeans and giving Daesang to IVE

8. For some reason, I think NewJeans will get the Rookie of the Year

10. If you give Daesang to IVE, you must also give them the Rookie of the Year award