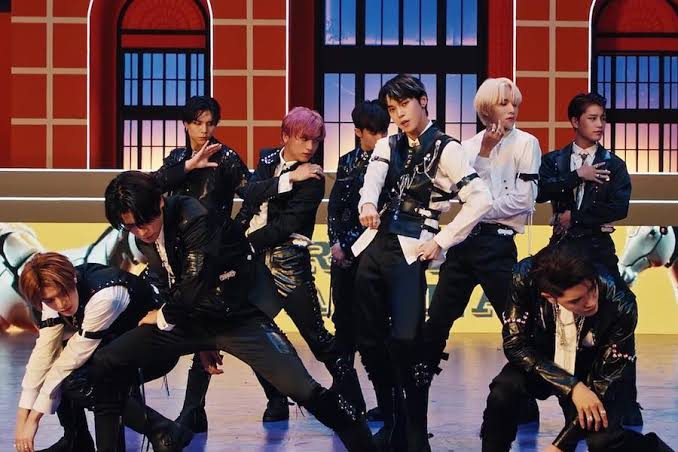 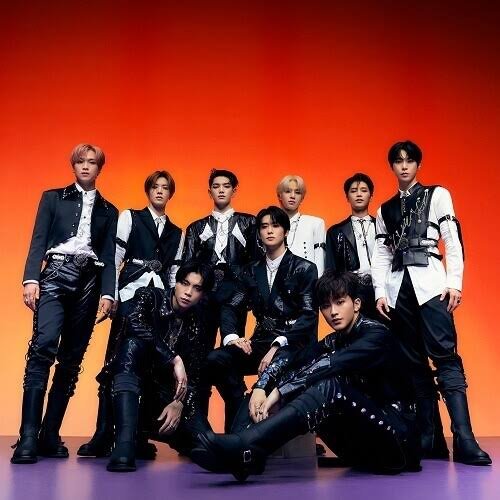 There was a fan meeting in Japan of nct127, and the day before the fan meeting, Mark Jaehyun and Johnny were notified that he was unable to attend. It is understandable because it is an unavoidable situation so far,
but after that, the Japanese Czennies became angry with Mark’s remarks.

1. It was raining on the day of the fan meeting, so just saying that it was a pity that I couldn’t play basketball is enough reason to be upset, but I saw Japanese fans who were upset, and there were Korean fans who were shielding their tweets ㅋㅋ

2. It’s true that the Japanese Czennies were inexperienced in dealing with them, but it’s a bit of a evasion to swear excessively in the craftsmanship of criticism rather than criticism.

3. I mentioned the fan meeting at Mark’s birthday lab. I was worried about the fans who had a hard time getting tickets, but he said he would do better as he didn’t go.. Take a bubble _ _ Jealousy of Mark, who was sincere in the Juggle Dream Show. it’s a text.. please

4. If you make people sarcastic and come back later and say you’re sorry, that’ll work out, but you shouldn’t make them feel bad from the start.

5. Mark, shouldn’t we have talked about the last-minute apology in Labang with Bubbles or Labang first?

6. I don’t think it’s intentional, it’s just that the original idea was a bit short… Maybe it’s because I’m excited because it’s my birthday

7. No, couldn’t even go to the fan meeting, and I said sorry and regretted it. You’re nothing more and nothing less than malicious commenters who just want to fuck him hahaha

8. It’s just that he’s a little ignorant. He’s a kind kid, so no matter what he does, it’s probably just the fans shield.

9. Humans who swear by writing and comments are really bad. Most of the idols didn’t even commit crimes in the first place. It’s so strange to be bullied, but Tsuni and some malicious commenters are so mean and bad 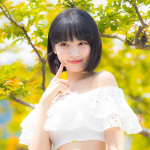 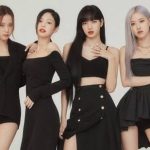