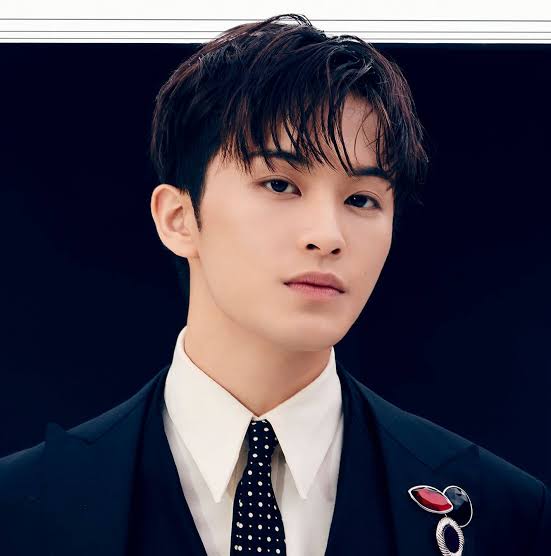 Knetizens are arguing who is the finest between NCT Mark and The Boyz Sunwoo. I think they both look good. 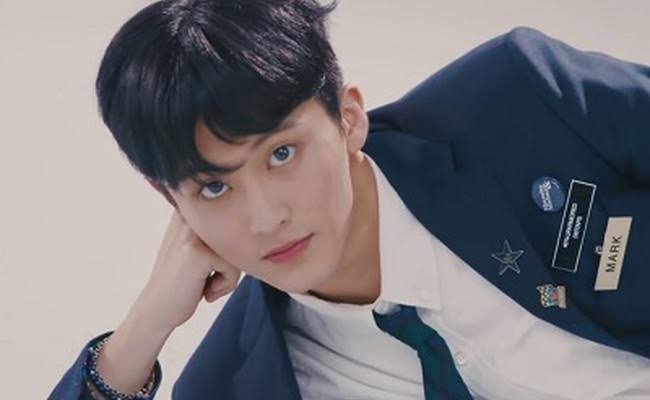 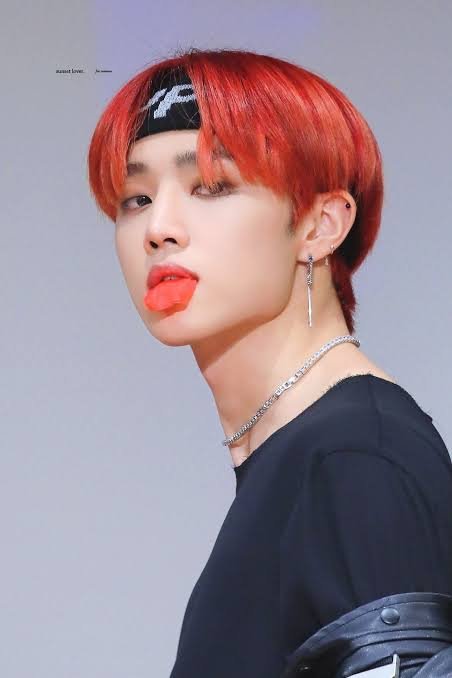 Who has the better visuals and raps better??

1. To be honest, I never thought that Mark was handsome, but when I saw SuperM’s Jaffing Mark, I almost did it.

3. As someone who has sucked on both.. Mark for rap, Sunwoo for visual

5. Who is seonwoo? Who are you comparing with Mark?

6. I don’t know about rap skills, but Sunwoo’s rap style is more attractive. 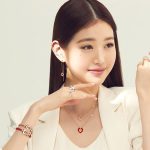 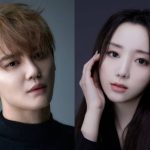