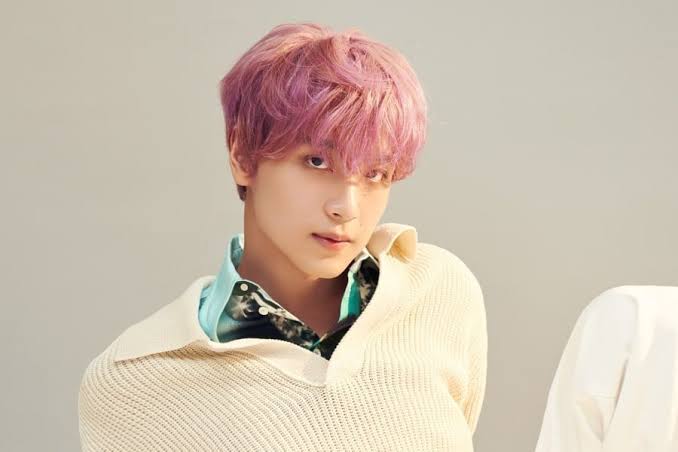 Knetizens are discussing the fact Haechan from NCT must have done a lot of surgery with all his facial changes over the years.

Look at Haechan, he always nibble when you debuted and now, but now you’ve had too much plastic surgery, so it’s even more unpleasant 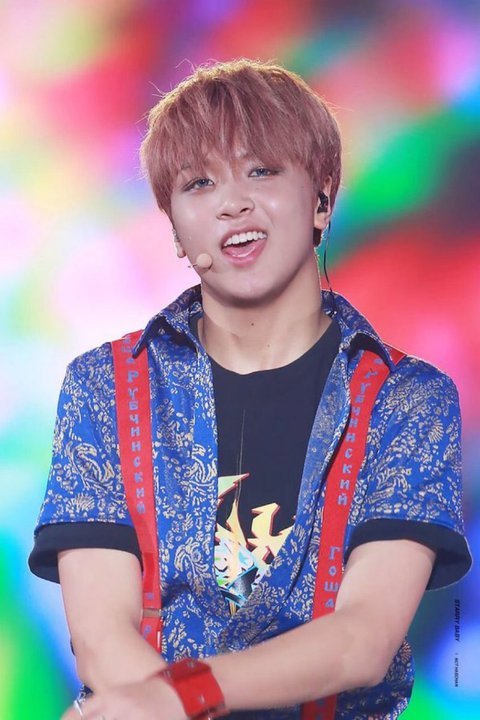 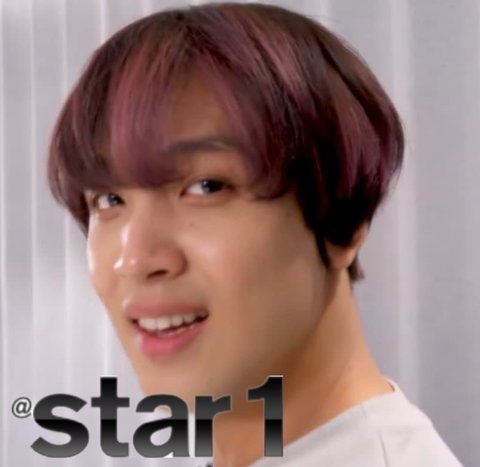 1. Yes, Haechan during middle school Rookies~~ I didn’t even get plastic surgery, it’s just the same

2. No, Haechan didn’t do anything wrong, so why are you so mean?

3. I’m just handsome and pretty… A better life than the author. Don’t be jealous, live your life in the other direction! ugly! bad comments

4. But when you look at Haechan’s face, he’s ugly for an idol, so he seems to have talent.

5. If this article is going to go viral, you should have a face first, but a face that can’t be viral If it’s viral, refrain from plastic surgery ㅇㅇ

6. To be honest, he’s not handsome, but I’ve seen him since the days of Rookies and he’s just always cute.

7. Hey nigga, if you’re like this, this is love… I’m about to go to the dream concert to get a picture of Haechan.

8. It’s a more successful life than you, so pay attention and look in the mirror

10. Haechan’s hated him too, so he wore a shield even though he was another fan, but on Twitter, Haechan’s fans went around talking about his idols, so I hate him too. 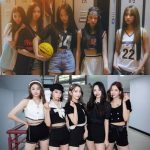 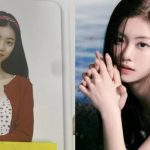