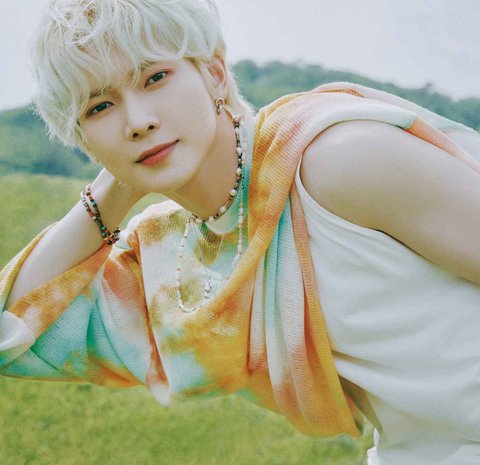 Knetizens are debating whether ATEEZ plagiarized NCT or not 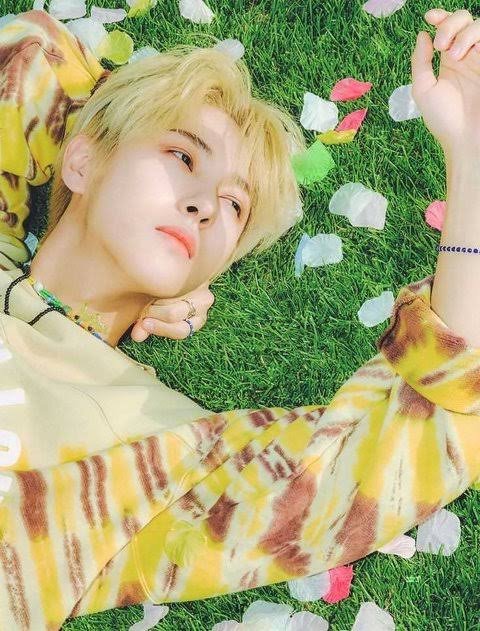 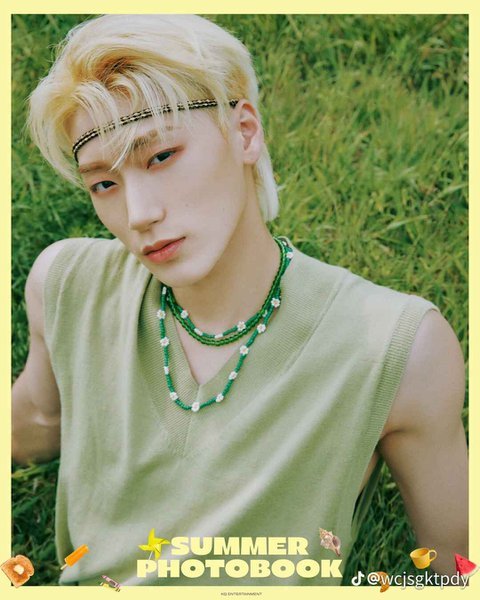 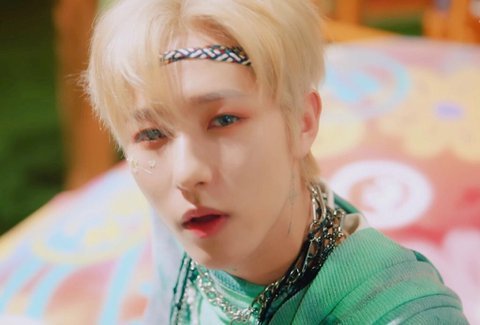 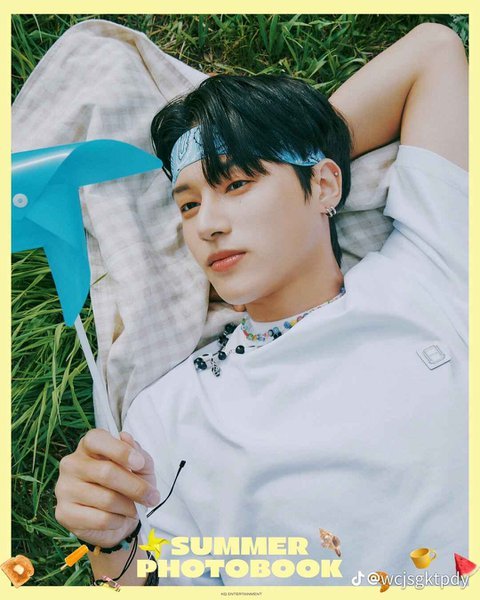 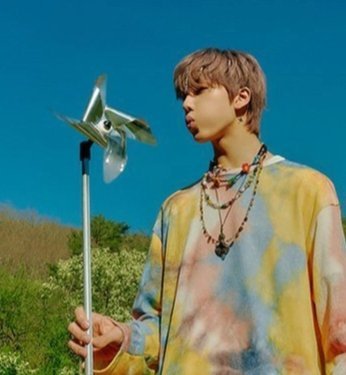 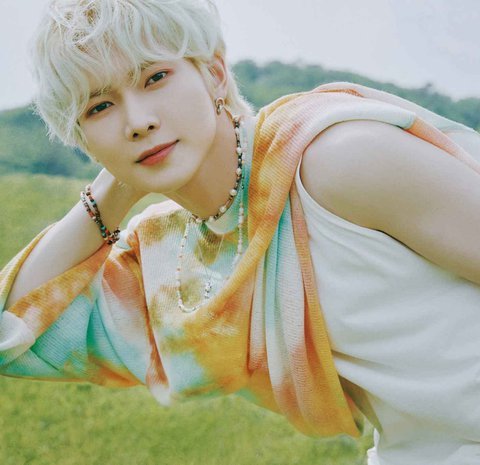 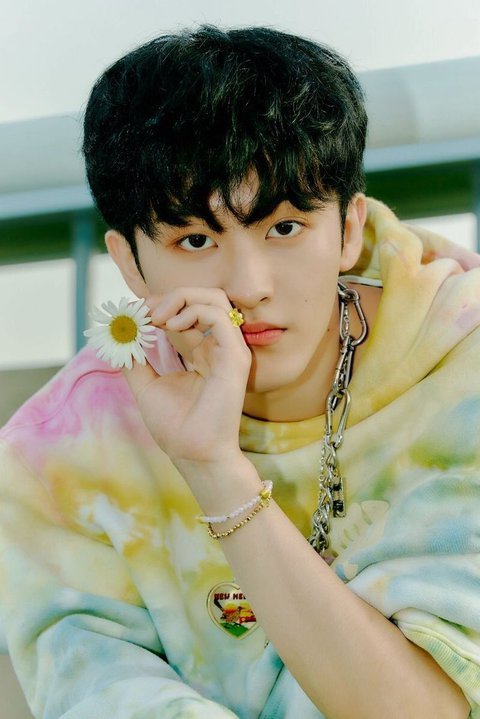 2. I don’t know who is ATEEZ and who is NCT, but it’s like the same album.

3. It seems that there are kids impersonating NCT, so it’s a little uncomfortable to see

4. It’s similar, but it’s not a very unusual concept, and I don’t think it’s plagiarism. It’s funny because I remember that their fans were drunk on the miracle of a small and medium-sized company that plagiarized even a large company by saying that they were plagiarizing a new female idol who just debuted.

7. I thought they were on the same team, they are similar

8. To be honest, I didn’t know their faces well, so I thought they posted photos for each member of the same group..

9. Haha, this style reminds me of Dream so much. 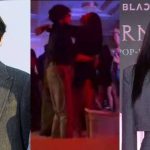 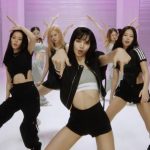