K-netizens were once again unimpressed with NewJeans’ ‘Y2K’-style fashion choices.

On October 21, members of NewJeans attended a Coca-Cola promotional event, where they posed in front of a press photo wall while holding ‘Coca-Cola’ signs or cans.

Previously, NewJeans faced backlash for their unconventional fashion choices at ‘KCON Japan.’ Now, the group is causing a stir among K-netizens once more, with some commenting, “They look like they pulled clothes from a used clothing donation box”, “There’s no other way to describe it other than… tacky”, “Why do they keep doing this to these beautiful girls”, “But why all of the hats…”, “They look like children wearing mom’s dress-up clothes from the closet”, “The point of ‘Y2K’ isn’t to

Others, on the other hand, stated, “”I thought they were wearing hats because they have wigs on to hide their hair colors”, “Even though the clothes are ugly, the members are pretty”, “I mean, these are the types of outfits you’d see in a 90’s magazine”, “It’s not that bad. It’s possible that they’re still babies and aren’t pulling off the outfits as well as models would “, etc. 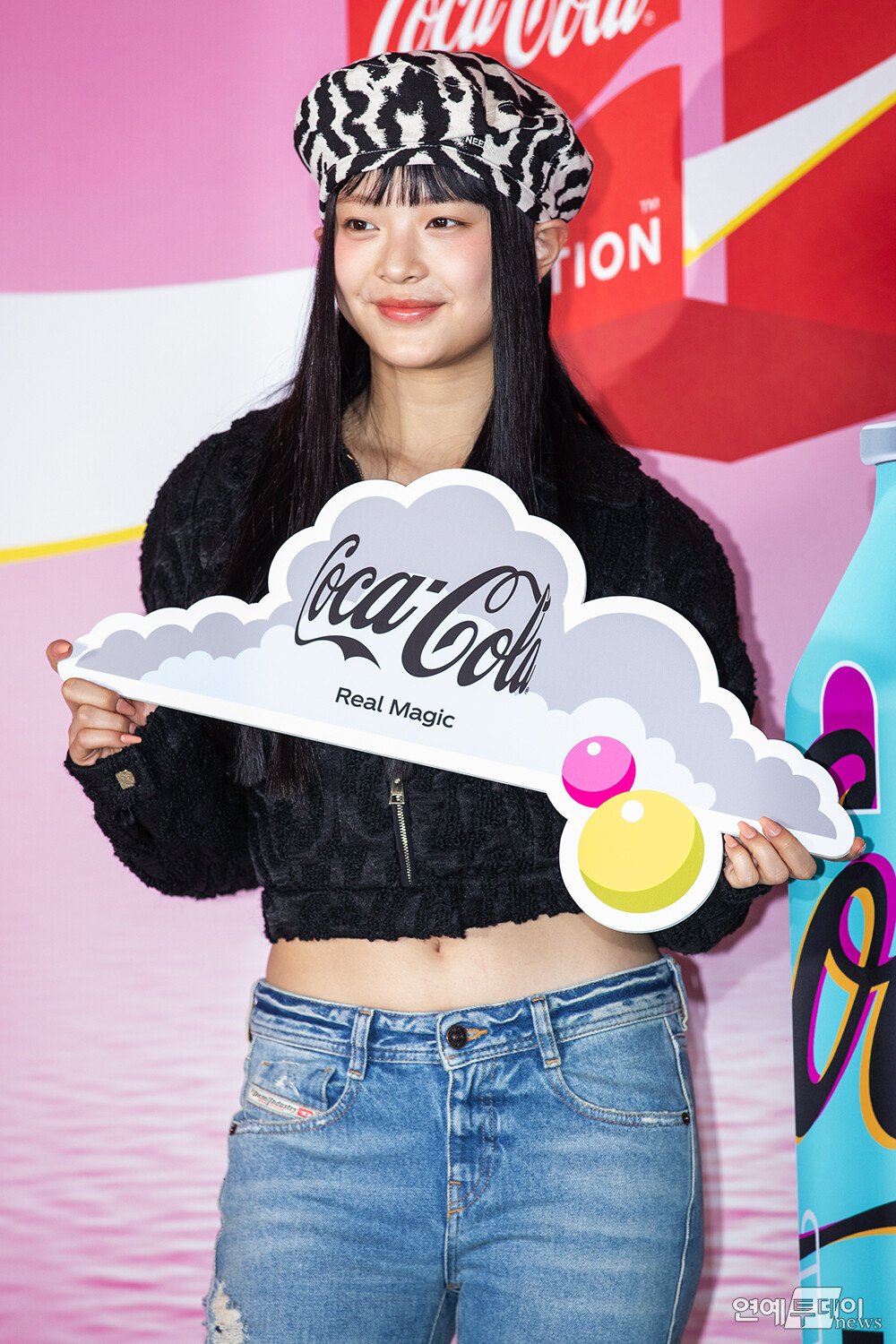 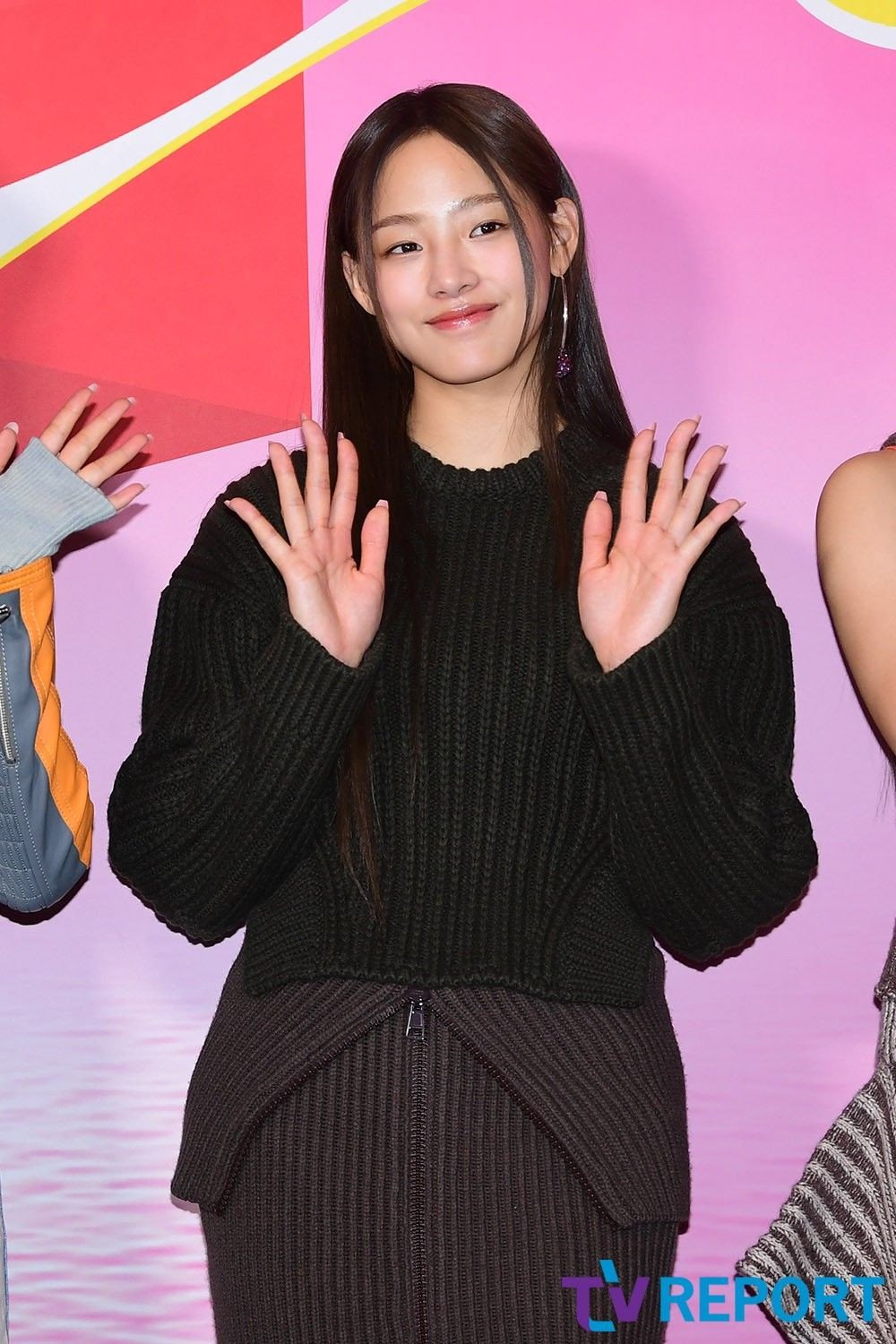 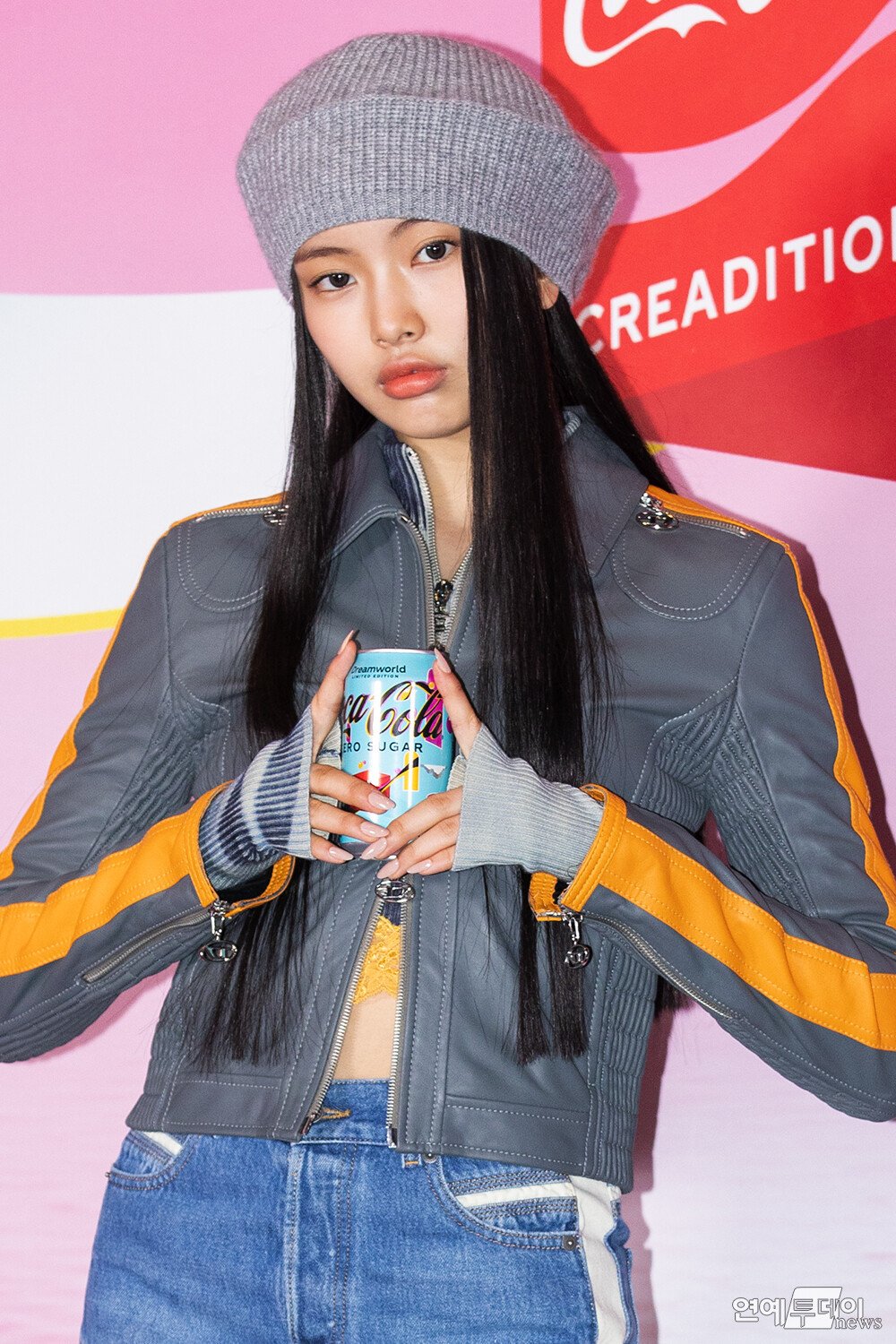 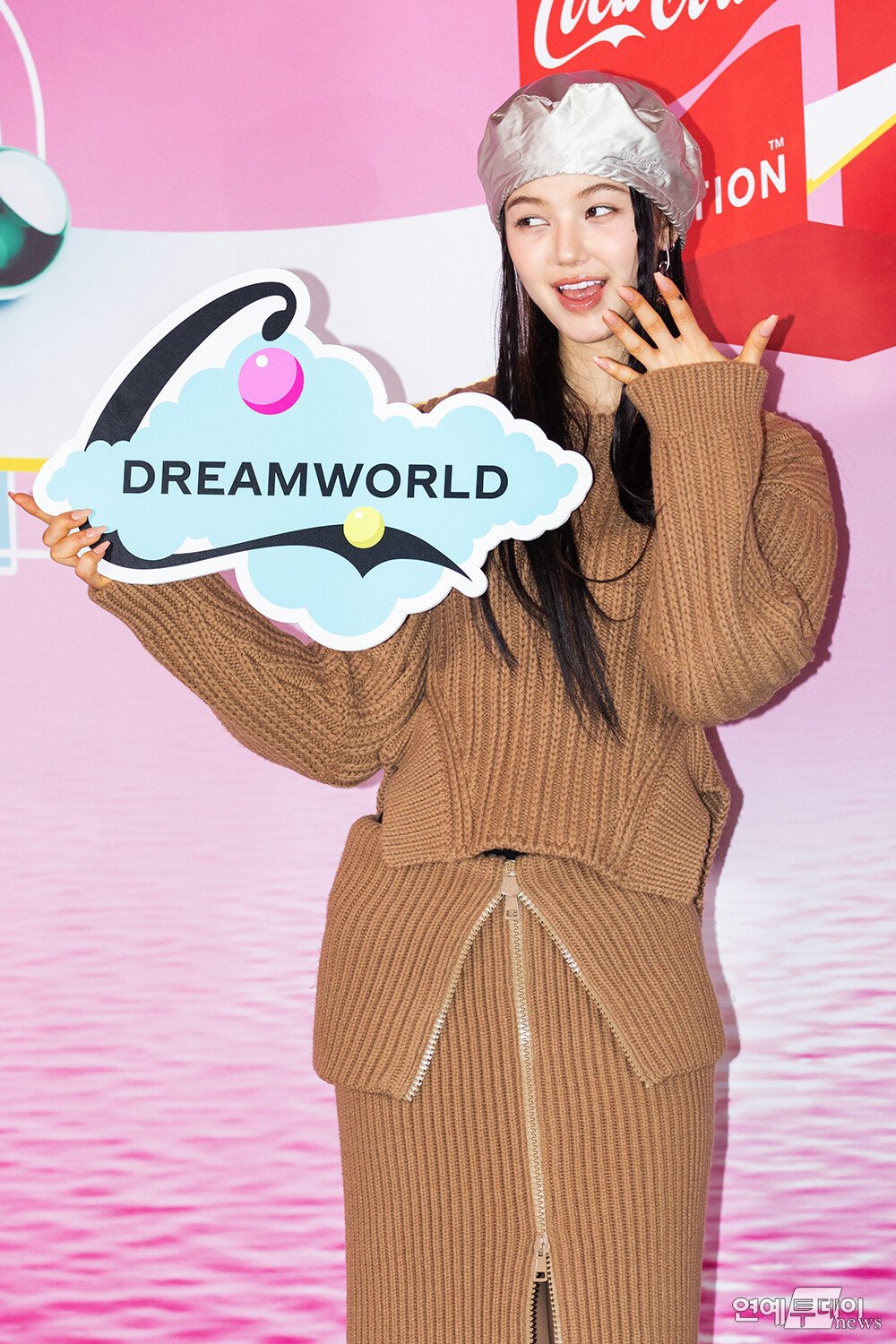 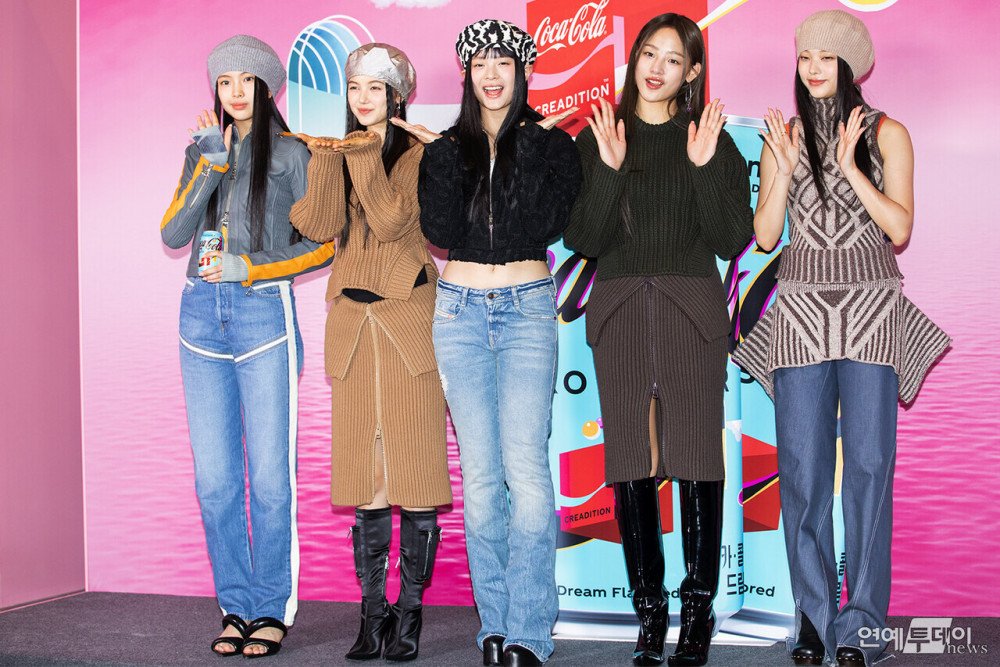