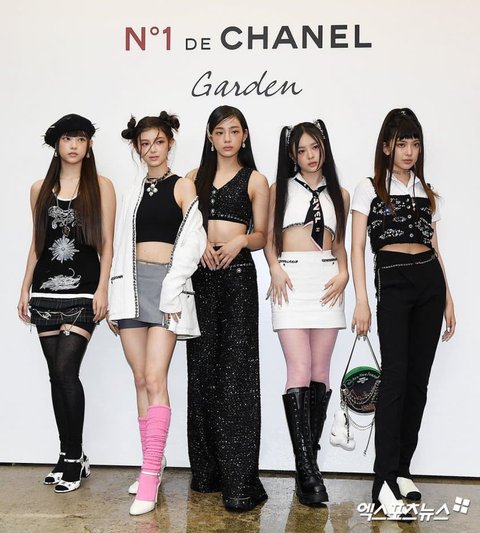 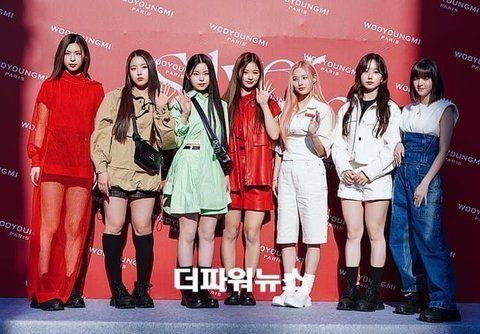 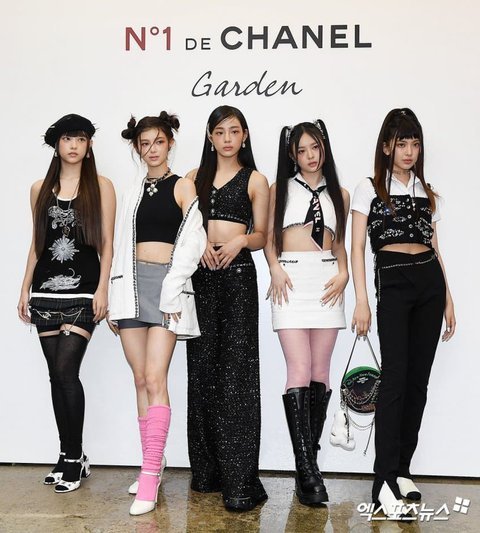 1. I brought only the pictures of Nmix that didn’t come out lol lol I like your proportions better than yours 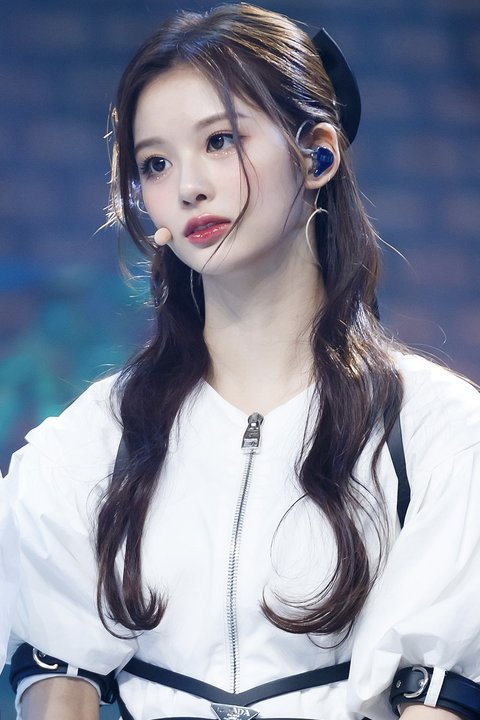 3. Nmix didn’t take pictures well, and they took pictures in a pose that didn’t show up.

4. Nmix can’t come out with a picture like that, so New Jeans is better

5. I like New Jeans better, but Nmix’s head is too big.

7. New Jeans just got attention by promoting Min Hee-jin’s girl group +Hive agency hahahaha….; Are you group 1? Melon has lost the number of users these days, so it’s not fair to say that it’s better than Nmix.

9. Female idols wear high heels, but is that the proportion that they are fat? can’t even compare

10. Comparison posts are useless, I just want the two groups to become close 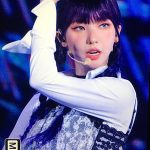 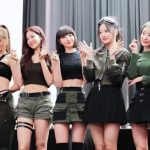