The difference between NewJeans and IVE

Meanwhile, NewJeans seems to have more group ads than individual ads because there is little difference in popularity among members 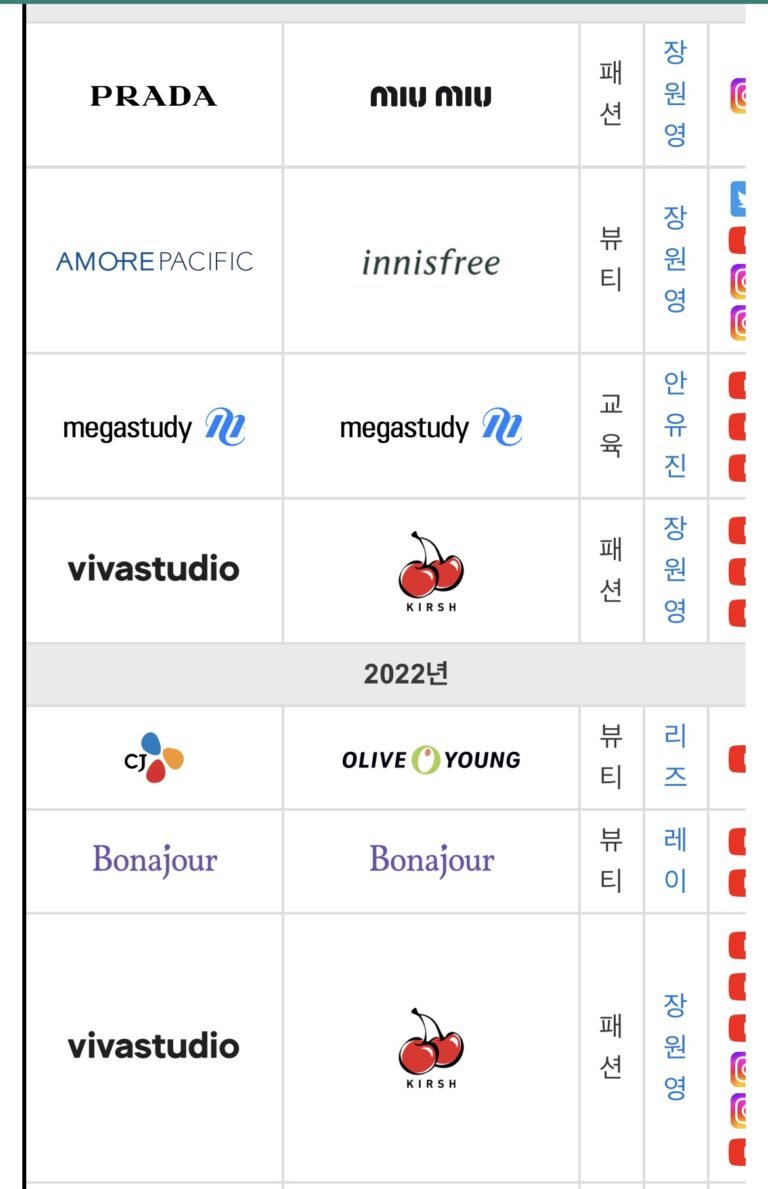 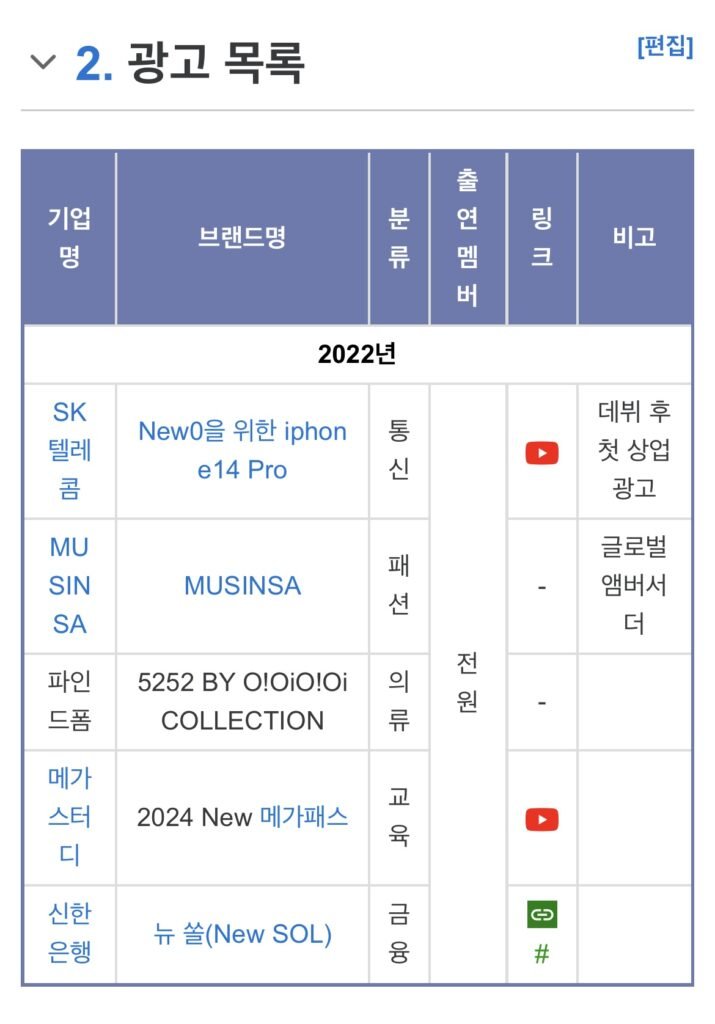 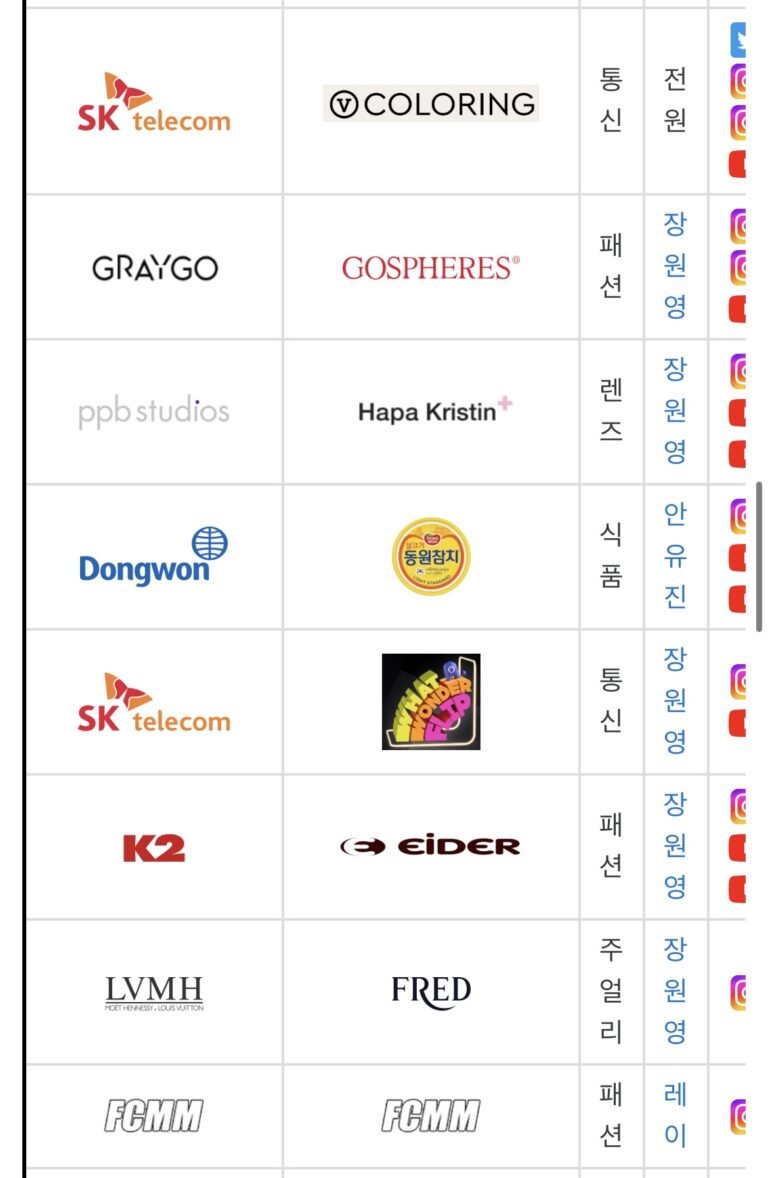 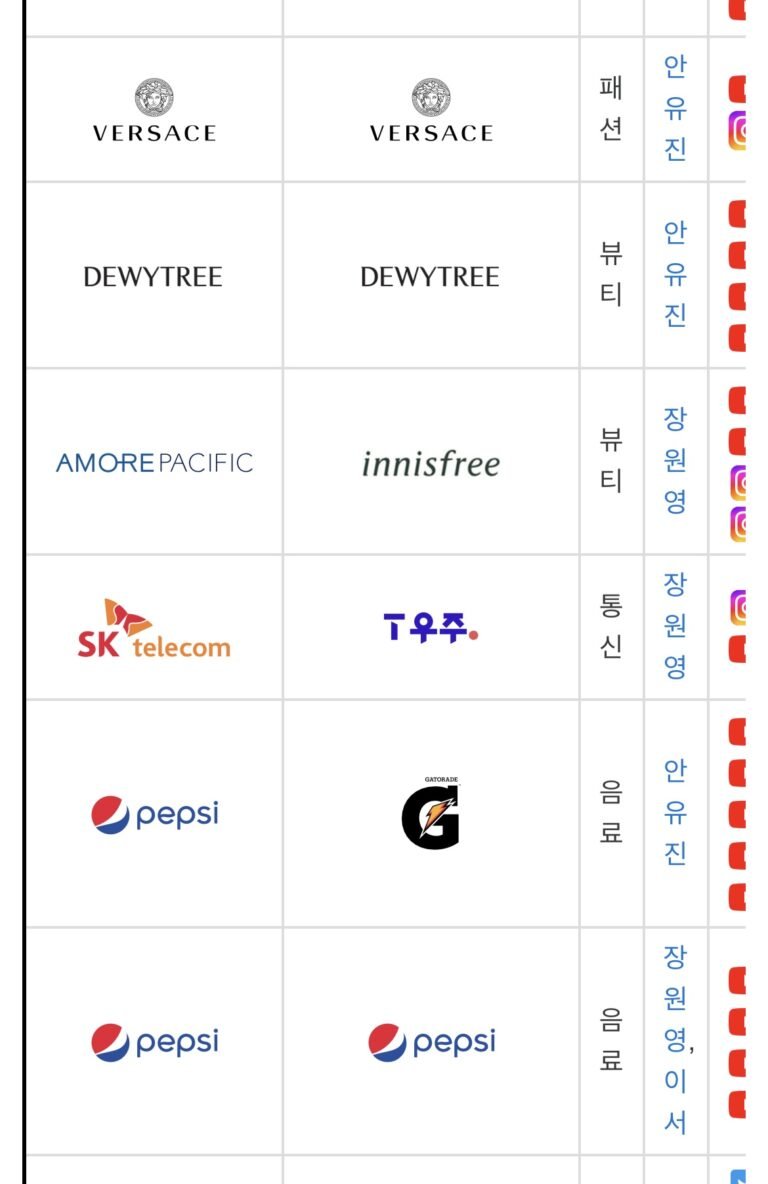 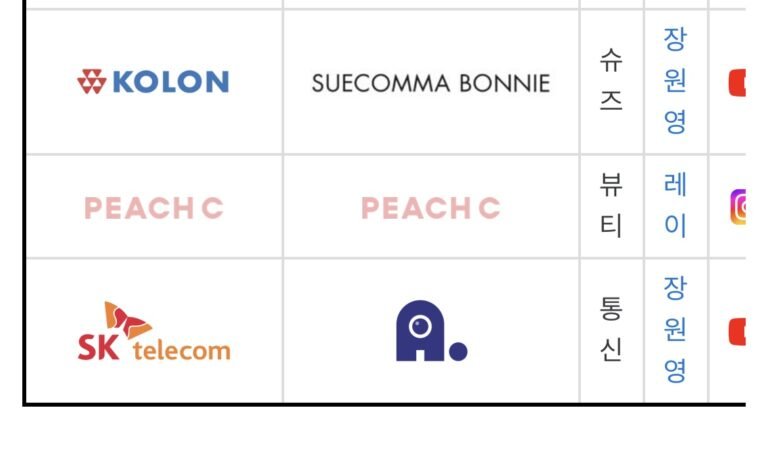 1. Both are good, New Jeans is to prove that the team color is clear and trending, and Ive proves that each member has individuality and star quality. It is not easy for all members to advertise individually.

2. New Jeans is a legend

3. Ive is not on the same level with friends like Le Seraphim, N-Mix, BLACKPINK, ESPDA, and New Jeans

4. New Jeans wins from Le Seraphim in the same house… It’s a debut, but even if it’s like that, it’s going to be tough…. After defeating Kazuha and losing weight Liz, take it to Ahn Yu-jin or Won-young… Ehyo… Kids Bonnie, it’s a school festival, but it’s far…Sound…. If you can’t win Le Seraphim, just don’t weave it now.

6. New Jeans is a very hot and good group, but Ive already chewed it up this year. Just admit it.

8. I thought it was because Ive had Wonyoung Jang, but New Jeans feels like a real group is doing well.

9. In the future, all members of New Jeans will be high-brand ambassadors.

10. New Jeans has no answer when the bubble bursts due to the smashing of individual abilities.