Knetz are predicting who will not go home with 2022 Rookie award among JYP Female Idols, saying it would be Nmixx 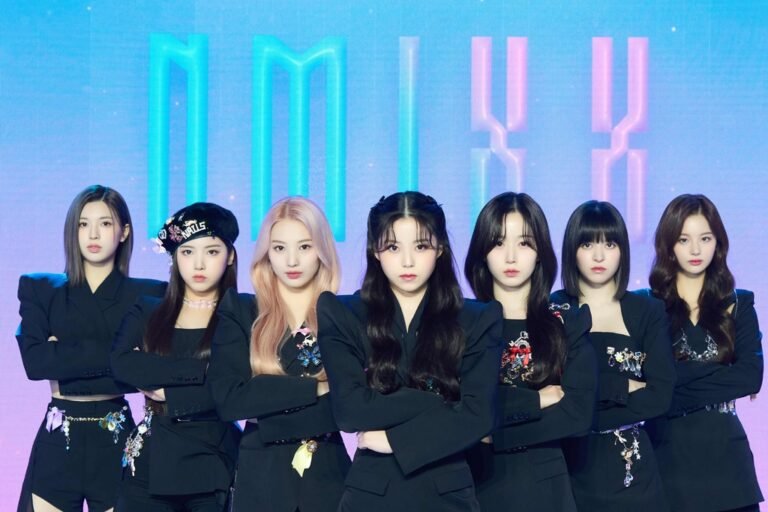 It will be Nmixx

This year’s Rookie of the Year nominee

The probability that Nmixx will receive is equal to 0%.

1. Nmix isn’t a particularly distinctive girl group, and the other girl groups have eaten all the pie, so there’s no place for Nmix.

2. You didn’t even ride Niju ㅋㅋ It’s Pankaheung, so Nmix is going to rise too ㅋㅋ

3. The member union is not so unified, so it looks more cluttered and the number of members is large. When there are a lot of members gathered together like a bouquet effect, we all look prettier together, but I don’t know how they fit together. I know it’s an idol level, but I think I could have joined another team..

5. I feel sorry for Seol-yoon who just went in there.. There was no one else who could suck but Seol-yoon.

6. The song is just colorless and odorless.

7. Let’s take a picture of the 1st member tower as if the kids here are pissed off in Nmix

8. In the first place, what are you judging based on your debut activities? Rather than just wanting to push the concept wisely, I wish we had made a comeback..

9. In the teaser, Eungi Eung Lee was supposed to be that ㅇㅇ, but it was real. Only Seolyun from Nmix knows about the song.

10. I like Nmix, but the song is Eva.. I like to listen to the song over and over again, but it’s not my debut song.. I was too adventurous; I put the song of a troupe troupe.. The original agency is not like that, so more ??? want