Knetizens are discussing about actress Park Min Young dating a rich man that may happen to be Mr Kang the president of Bithumb…. 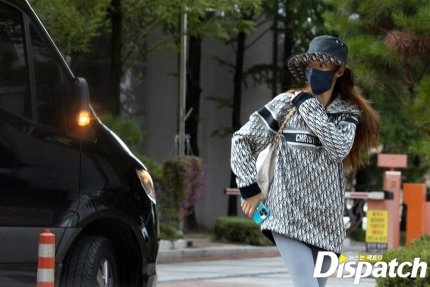 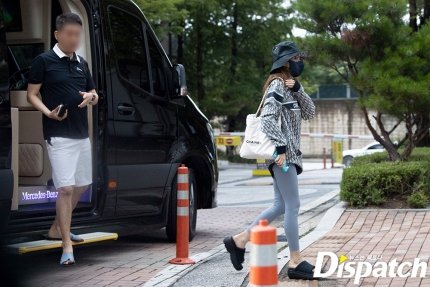 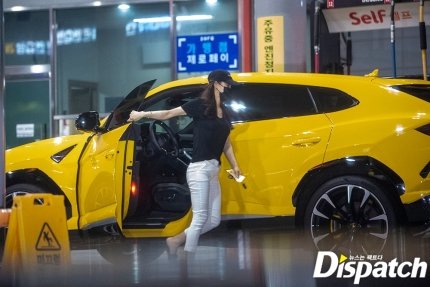 2. What’s wrong with Park Min-young? That person is older

3. That’s how these guys make money

4. Wow, politicians are outraged here too

5. I think there’s something big about it.. The dating rumors don’t seem to matter.

7. Wow, no respect for society… Am I the only one who thinks weakly..? Originally, people who sold drugs used to sell drugs while going around clubs and boasting about their wealth…

8. Ha, why are you meeting people like this? Money isn’t everything. First of all, I hope that Park Min-young was also scammed of her image by that man while building a career and earning money.

10. The fact that a person who sells phones and went to a club becomes the president… It’s amazing