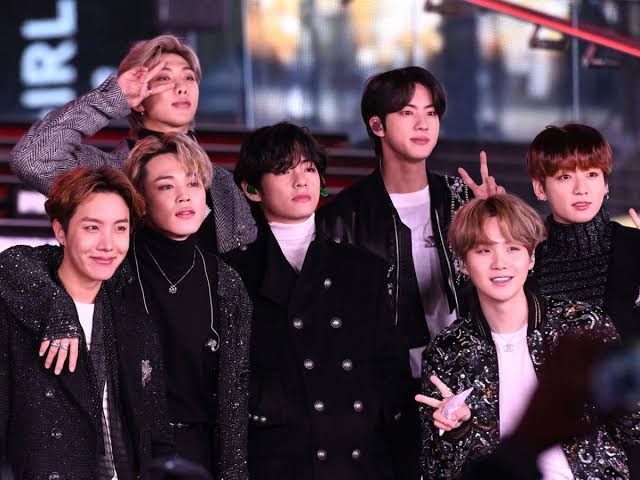 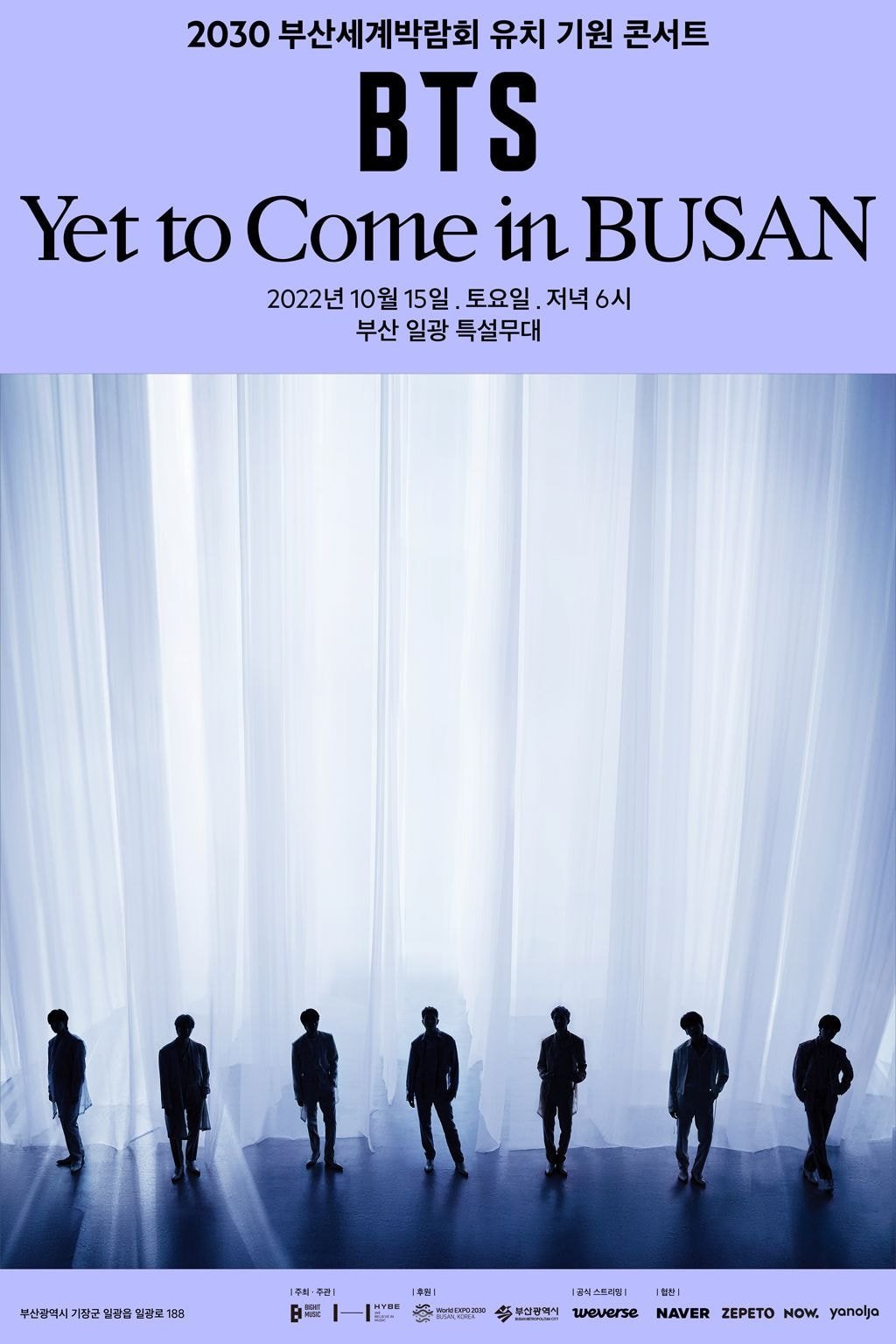 BTS will hold a concert ‘BTS in BUSAN’ to pray for the bid for the 2030 Busan World Expo at the special stage in Ilgwang, Gijang-gun, Busan on October 15th.

BTS, officially appointed as ambassadors for the 2030 World Expo in Busan, plans to carry out various promotional activities, starting with the global concert ‘BTS in BUSAN’, to gather people’s interest and support for the Busan World Expo 2030. 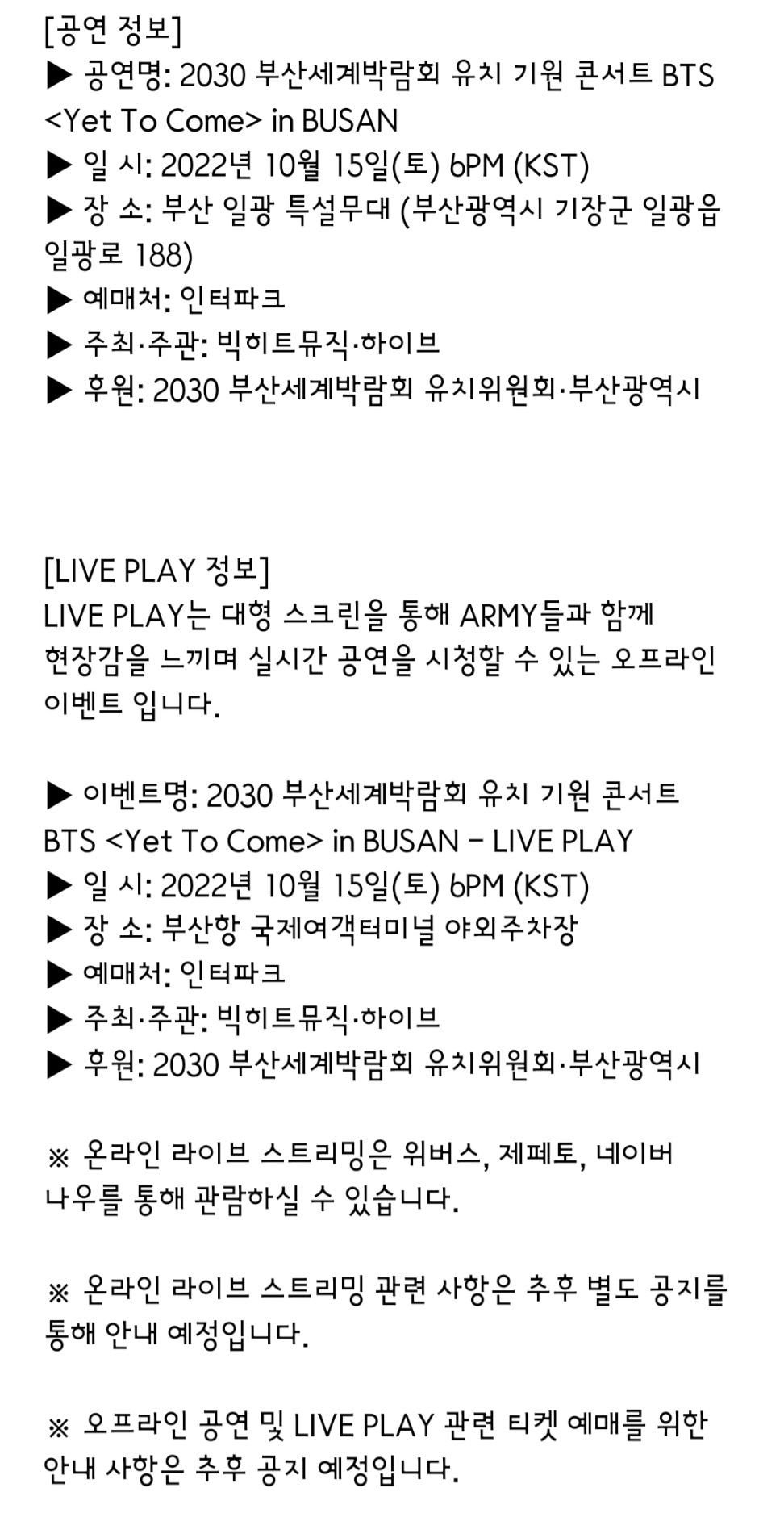 1. Will the city of Busan bear all the performance and facility costs? There isn’t a proper concert hall, so it’s a shame on the outskirts…

2. It wasn’t Hive who brought bulletproof to the expo, but the Busan Deputy Mayor of Economy went to the cafe run by the member’s family and asked for it, and it took a year to convince him. It’s hard to see him going around too ㅋㅋ I hope he doesn’t have anything to do with politics again.

4. The city of Busan is doing nothing right, and it’s pushing back to childish. Are you really crazy??? What kind of performance in an empty space.

6. If an accident happens, it’s all the fault of a member of the Busan City Council

7. You want to promote as BTS, but don’t want to support? 100,000 people flock to it, but if there is a safety accident, do you want to hide with a bulletproof shield again? I hate it so much.

8. What kind of Expo is held without the infrastructure to perform properly? Hundreds of thousands, not just anyone’s name, but how many people, in such a place…

10. The city of Busan is trying to unplay without spending even a single penny of money and making the fans work hard. Just let BTS go. 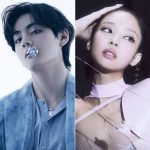 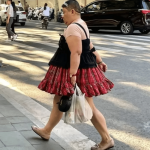