The 11th season of Mnet’s representative hip-hop audition show “Show Me The Money” premiered on October 21.With over 30,000 applicants, Season 11 attracted a record number of applicants. LIL BOI and GroovyRoom, Jay Park and Slom, JUSTHIS and R.Tee, and The Quiett and Leellamarz are the producers/judges for this season.Now, Lee Young Ji, a well-known musician and Gen Z celebrity who also won Mnet’s “School Rapper 3,” is arguably the contestant generating the most buzz of season 11.On this day, Lee Young Ji disclosed the rationale behind her decision to sign up for the “Show Me The Money 11” auditions. “I’ve been asked, ‘Are you here to audition?’ by so many people. They are shocked beyond belief when I tell them I am and ask, “Why?” I believe that different people audition for this for various reasons, such as to become a rap star, to make money, etc. I am just another person with a different motivation. Even though I have plenty of material possessions, that does not mean that I am not hungry. I constantly feel hungry for music and am searching for something to occupy this vast, void space. 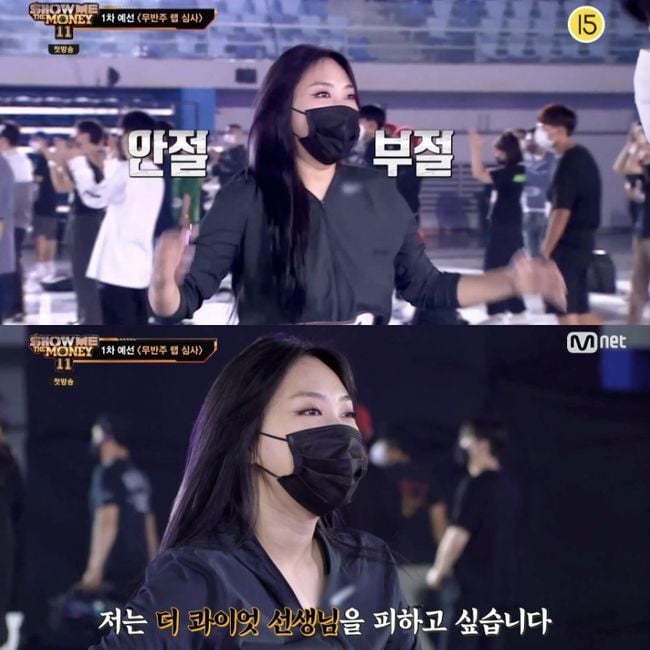 The celebrity then continued, “I’m still figuring out who I am. There are tasks to be completed and expectations that are getting higher as each year goes by. I’m here to inquire, “Who am I? What style of music am I hoping to create? What sort of message am I trying to get across?https://youtu.be/KutmGNJlEXsAfter many others were eliminated before her in the first round of the audition, Lee Young Ji made an effort to control her nerves as she waited for her turn.When it was finally Lee Young Ji’s turn, she performed a potent rap verse in front of Jay Park, the judge. The musician not only received cheers from everyone on the stage, but she also single-handedly captured everyone’s attention with her unmatched tone and volume, aura, etc.Jay Park gave her the “Show Me The Money 11” necklace after expressing his admiration for Lee Young Ji’s concise and fluid rap. In particular, Jay Park stated in an interview that he would have eliminated the contestant “if her rap wasn’t good.” But as predicted, she performed admirably. When I heard her, I felt like her time had finally come. It is now your time. Show us your skills.