A year after his “private life controversy,” actor Kim Seon Ho is ready to interact with fans and spectators.
Kim Seon Ho experienced the greatest and worst of times in 2021. When the tvN drama “Hometown Cha Cha Cha” ended on October 17, 2021, with viewership reaching a high of 12.7%, Kim Seon Ho attracted recognition and skyrocketed in popularity for his portrayal of Hong Du Sik. At the end of the drama, however, the actor was forced to take an indefinite break due to the issue surrounding his personal life, in which an ex-girlfriend claimed that Kim Seon Ho had forced her to have an abortion. When the controversy’s reality finally came to light, Kim Seon Ho’s comeback was finally possible, but by that point, the actor had already gone through all of his harshest experiences. The actor gave up on other projects he was planning to be a part of as well as those that were being discussed after first having to quit the cast of the widely-liked TV show “2 Days & 1 Night.”

In the end, Kim Seon Ho spent his time away from the public eye concentrating on the making of the movie “Sad Tropical,” even though he was recognized as the winner at several award shows. After a year or so of turmoil surrounding his personal life, Kim Seon Ho is now preparing to meet his supporters once more and making preparations. 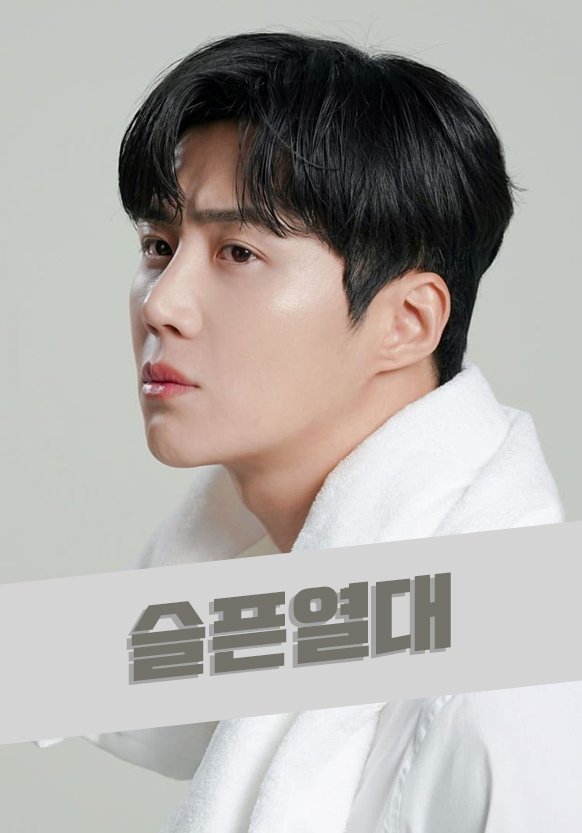 Kim Seon Ho will be a part of the lineup for the 2022 Asian Artist Awards in December and walk the red carpet. Kim Seon Ho stepped back and appeared in “Touching the Void,” which ended in September. Kim Seon Ho will be attending an awards ceremony for the first time since the issue, followed by a fan meeting in Korea.

Kim Seon Ho is getting ready to return to television following “Hometown Cha Cha Cha.” The character of “The New Row of Hashes” (literal translation) in the romantic historical drama has been offered to him, and he is enthusiastic about it. The story of “The New Row of Hashes,” which takes place during the “Joseon Renaissance,” centers on the relationship between the mystic woman Hae Ru and Crown Prince Lee Hyang, a scientist who loved the stars. The screenplay is being handled by Yoon Yi Soo, the original creator of “Love in the Moonlight,” while Kim Seon Ho, who displayed endearing love chemistry in “Hometown Cha Cha Cha,” is anticipated to play the male lead. Additionally, Kim Seon Ho, who collaborated with Park Hoon Jung on “Sad Tropical,” is slated to make an appearance in the upcoming film “Tyrant” from the filmmaker. Actor Cha Seung Won is reportedly considering making an appearance in “Tyrant.”

Fans who waited for him and made plans to see him again found Kim Seon Ho filling his schedule. The actor is anticipated to return as more mature after falling from the top rank owing to an unexpected controversy, and the public is closely watching the image Kim Seon Ho would portray in the future.