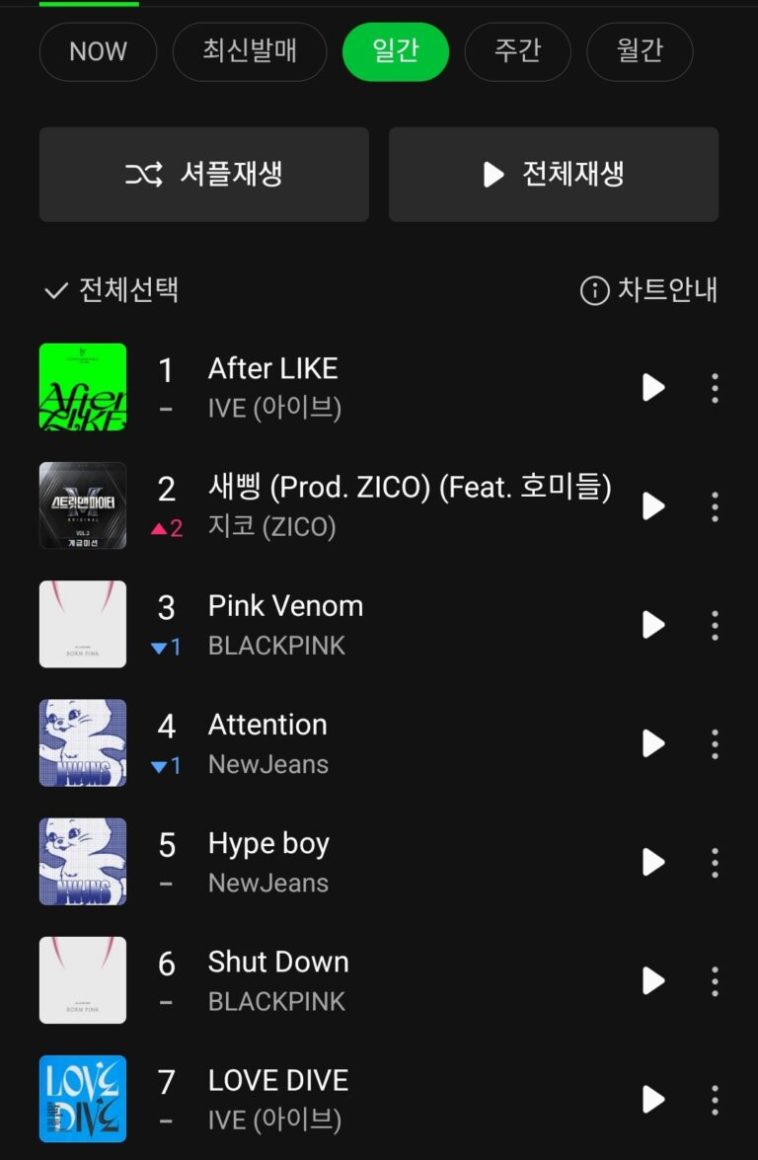 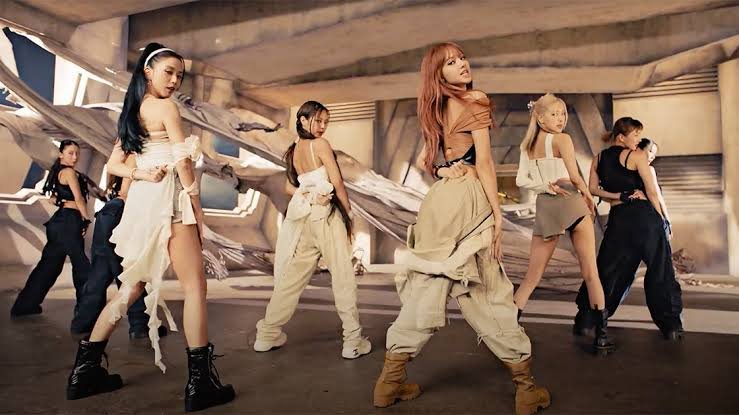 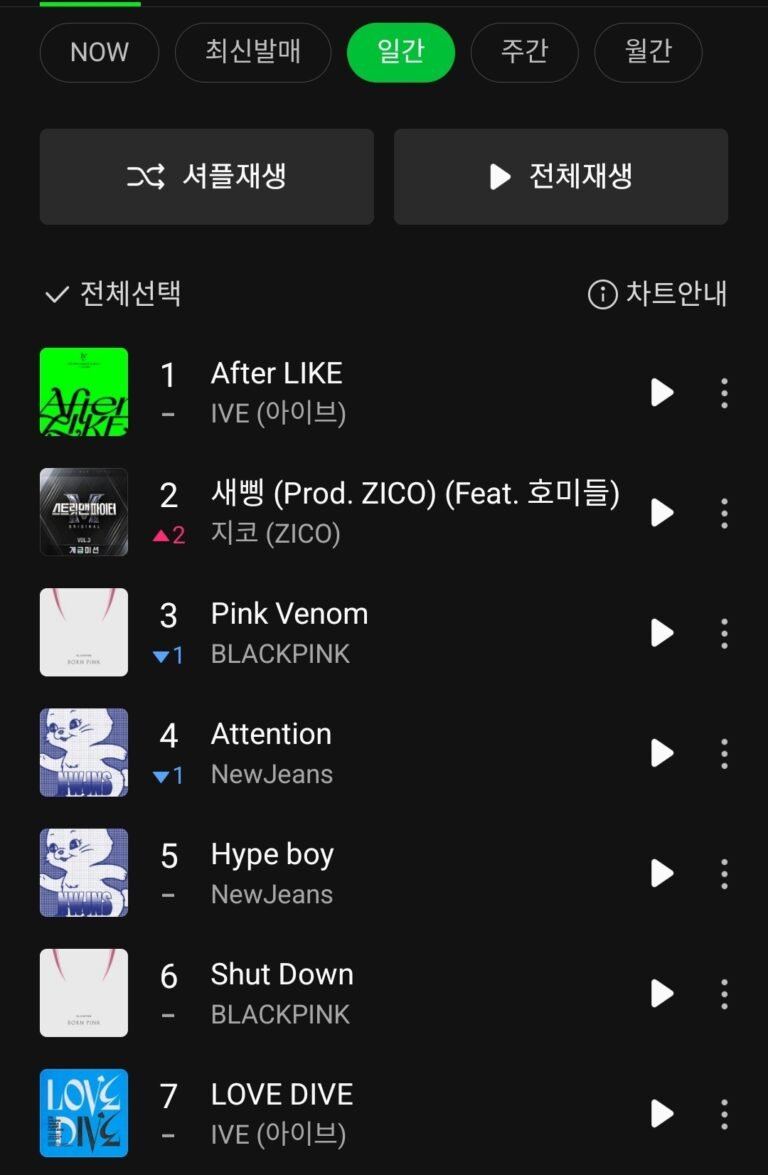 2. They were targeting overseas rather than domestic from the start, but the game is different, and the amount of money they make is different.

3. No, trying to win first place in Korea doesn’t do anything to them, but what they’re looking for is a foreign country, not Korea.

4. It’s #1 on the weekly Spotify chart, so what’s so important about the Melon chart?

5. Pink Venom is not good either

6. Stop paying attention to BLACKPINK, just worry about your unnies

7. No, they don’t care if they get #1 in Korea or not because it doesn’t affect them, they’re targeting overseas, not Korea

8. But isn’t BLACKPINK doing the best in the 3rd generation?ㅋㅋㅋㅋㅋ I don’t think you are a fan of 4th generation idols, are you just trying to bash BLACKPINK while thinking about your failed idols?

9. Kids mocking BLACKPINK that they will soon perish, your bias group will be ruined

10. It’s not a popular song for domestic use anyway, it’s aimed abroad. Good response in the US. 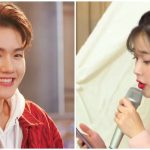 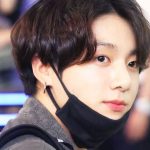