Knetizens are talking and happy for Stray Kids as their song MAXIDENT pre-orders Surpasses 2.2 million copies 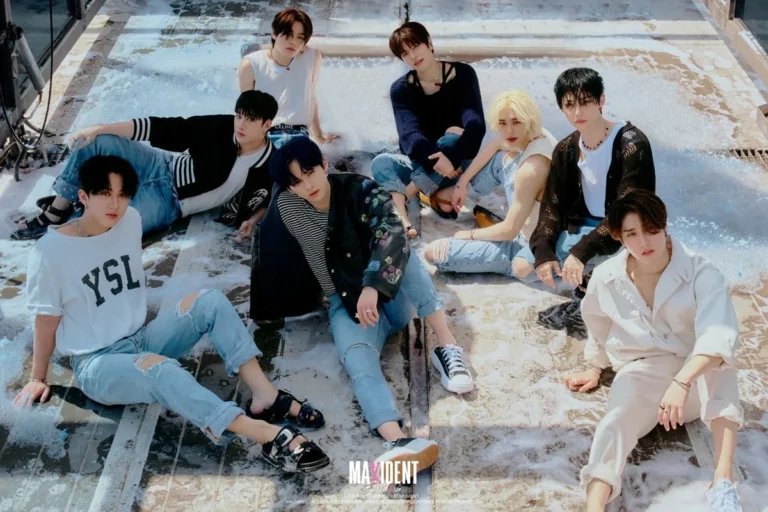 According to JYP Entertainment on the 29th, ‘MAXIDENT’, scheduled for release on October 7, has reached 2.24 million pre-orders as of the afternoon of the 28th

1. I was curious how much the pre-orders would increase because of the momentum, but it’s over 2 million copies. It would be better if you put out the digipack in the first week of dong, but it’s okay because the sales are good.

2. Pre-order is great. I wonder how much it will come out in the first week

3. They composed all of their songs themselves, and their live singing skills are so good, so I think they will do even better in the future

5. Stray Kids will do even better in the future

6. Honestly, looking at their results overseas these days, I know that Stray Kids will do betterㅋㅋ I’m also curious about their comeback

7. Guys, I think they’ll make it to the Billboard Hot 100 this time

8. Stray Kids is getting bigger and bigger