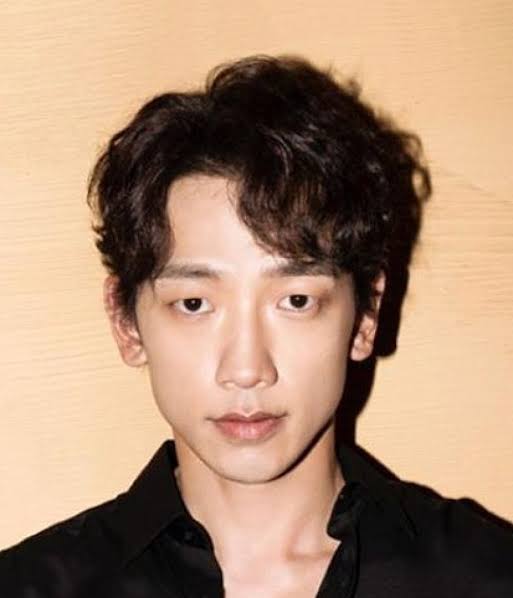 In response to the allegations of his adultery, Rain is filing a lawsuit.

His organization RAIN COMPANY issued a statement on October 17 KST that says as follows:

We have finished the first complaint, as indicated in the notice, by asking the authorities to look into the YouTubers and creators who posted rumors or false information about our artist on portal sites’ forums, cafes, and social media.

We won’t stop here, and we’re informing you that we’ll keep an eye on the problem and send out 2nd and 3rd investigation requests to the YouTubers and creators who are spreading incorrect information, slander, and derogatory remarks about artists.

In the meantime, as was previously mentioned, the magazine “Woman Sense” published a rumor about a “top star” who was cheating on his wife. This “top star” is reputed to be the “star of all stars” because of her prowess in acting, dancing, singing, and other fields. The rumor suggested that the “top star,” who is married to a well-known beauty and smart woman, was now having an affair with a professional golfer named “A.” Furthermore, it was said that the “top star” even shared an apartment with “A” and that his wife had previously forewarned him about it. Many people came to the conclusion that Rain was the star and Park Kyung was the golfer. Both have, however, vehemently refuted the allegations. 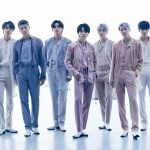 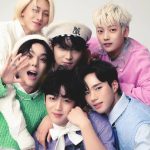