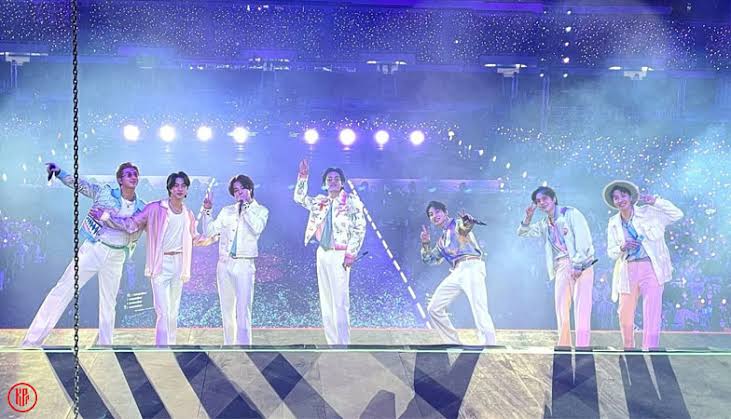 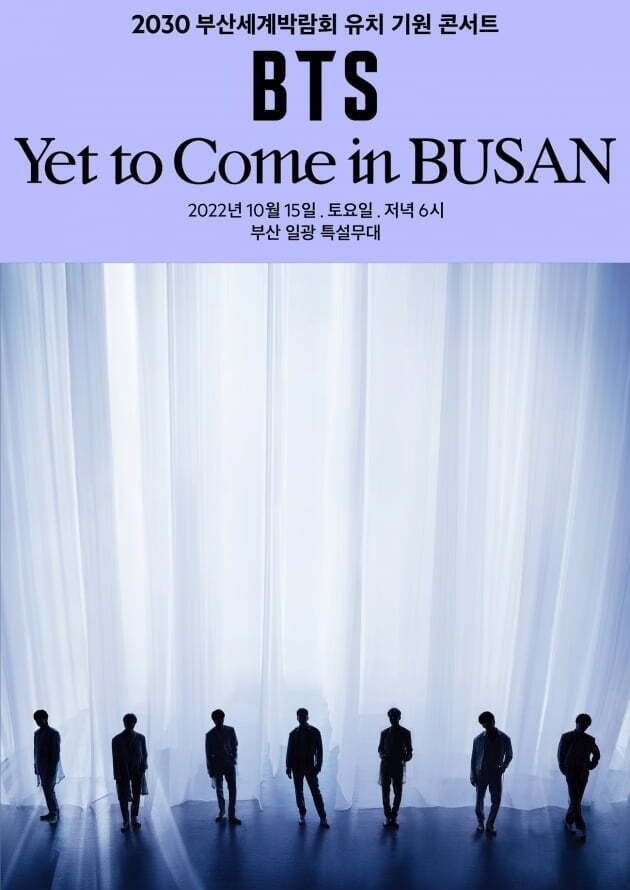 The BTS concert to be held in Busan on the 15th of next month to help Busan attract the 2030 World Expo (Expo) is about a month away, but it has not been clearly decided who will pay the related expenses. According to officials from the business and cultural circles on the 6th, it is known that the BTS performance to be held at the Busan Asiad Main Stadium on the 15th of next month will cost about 7 billion won. An official from the business world participating in the bid committee said, “Since it’s a BTS performance, a lot of money will be spent on stage equipment.”

The event, which is held under the name of ‘BTS in Busan’, is hosted and supervised by Hive, the BTS agency, and sponsored by the city of Busan. The Busan Expo Bidding Committee is also partially involved in hosting the event.

You can’t get tickets as much as you promise ‘free’ to the audience. An official from the Secretariat of the Bid Committee said, “I know that Hive will cover the cost of this event by receiving advertisements from companies. An official from the Busan City Induction Planning Team also explained, “Since Hive is the organizer, inquiries regarding cost should be answered at Hive.”

Hive replied to the Korea Economic Daily, “Hive and many other companies are participating as official sponsors to participate in the effort to attract the expo.” The names of participating companies were not disclosed.

Both inside and outside the bid committee understand that companies will eventually receive a ‘bill’. This means that major groups such as Samsung, SK, Hyundai, LG, Lotte, CJ, which are working to host the Busan Expo, will take the form of sharing some amount in the name of sponsorship or advertisement. However, each company said in an inquiry to the Korea Economic Daily that “we have not received any requests for sponsorship, etc., and there are no plans to support costs.” In the end, it is highly likely that the event will be promptly sponsored by companies, or will be settled after spending at Hive.

If corporate sponsorship is not feasible, Hive can cover the remaining amount. According to the electronic disclosure of the Financial Supervisory Service, Hive (consolidated) posted sales of 797.1 billion won in the first half of this year alone. The company’s operating profit was 125.3 billion won and net profit was 129.5 billion won. We are not in a financial situation where we cannot cover the cost of the concert ourselves.

This performance, which is purely sponsored by Hive and companies without ticket sales, is expected to be the ‘greatest sponsored performance’ among various events held in Korea. An official from the cultural world said, “As the production cost of a mega-musical performed for several months ranges from 10 billion to 30 billion won, it is understandable that BTS spends 7 billion won in a one-day performance. no,” he said.

2. What kind of bullshit is this

3. I hope we don’t hold bulletproof-related events in Busan again. Even if it was a member’s hometown and poisoned hometown, I shouldn’t have held political and related events they disillusioned and fed up, please stop now

4. Busan gangster gangster robber, Even if the Expo is not held, there are a lot of benefits to be gained from this, so there are many things to take care of.

5. It is embarrassing to even call it a bulletproof country.

6. It’s ridiculous from the start of the venue setting, what are you using it for, you stupid hive. If you see the little bastards in Busan, you’ll get your hands dirty.

7. The city of Busan is an asshole, and the level of Busan is clearly visible. In the midst of all kinds of large corporations being caught up in their heads, what kind of power hahaha has. It was promoted by the government, but how much do you spend afterwards? Enter and large corporations use it as a sacrifice…

8. I hope the concert will be canceled and the publicity ambassador will be softened.

9. Cancel the concert. Hive is not taken advantage of by the government, let’s end the relationship. The stock price has already been cut, so give up

10. Just don’t do it!! The city of Busan is a nyangarch who wants to receive support from various places and develop the region without spending money on the grounds of hosting the Expo. 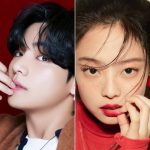 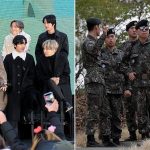