Knetizens are reacting to how BTS Jungkook memorizes all the lyrics that doesn’t belong to him and reason why he did it.

Jungkook says that he can memorize almost all BTS songs, even rap, so he
’s known as BTS’ ‘lyric bot’ Years In the review of the previous studio, there were stories of members asking Jungkook when he couldn’t remember the lyrics. 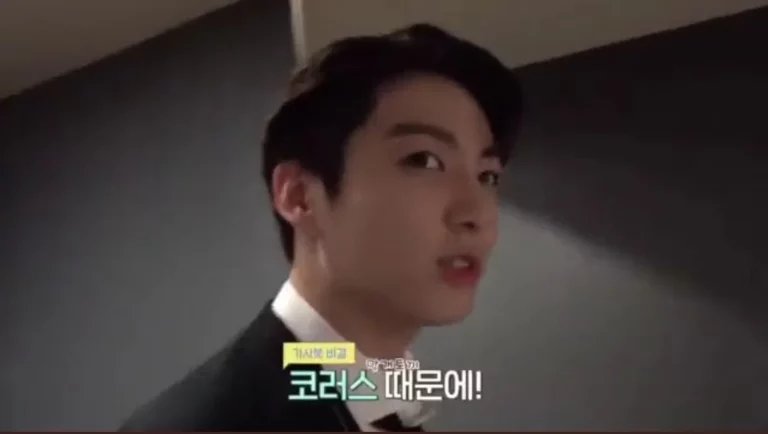 Jungkook, the main vocal of BTS
Since their debut album, he has been in charge of the chorus of most BTS songs, and his name has been listed in the chorus in the songs’ credits 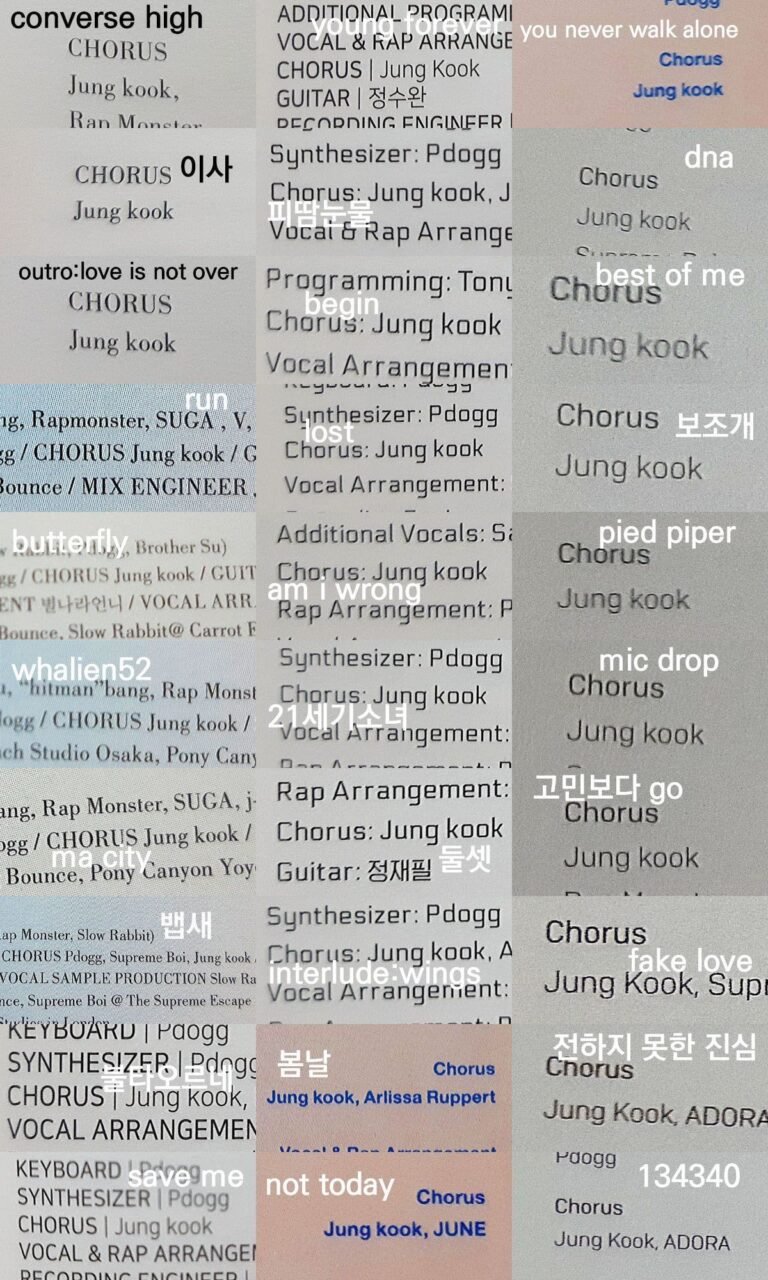 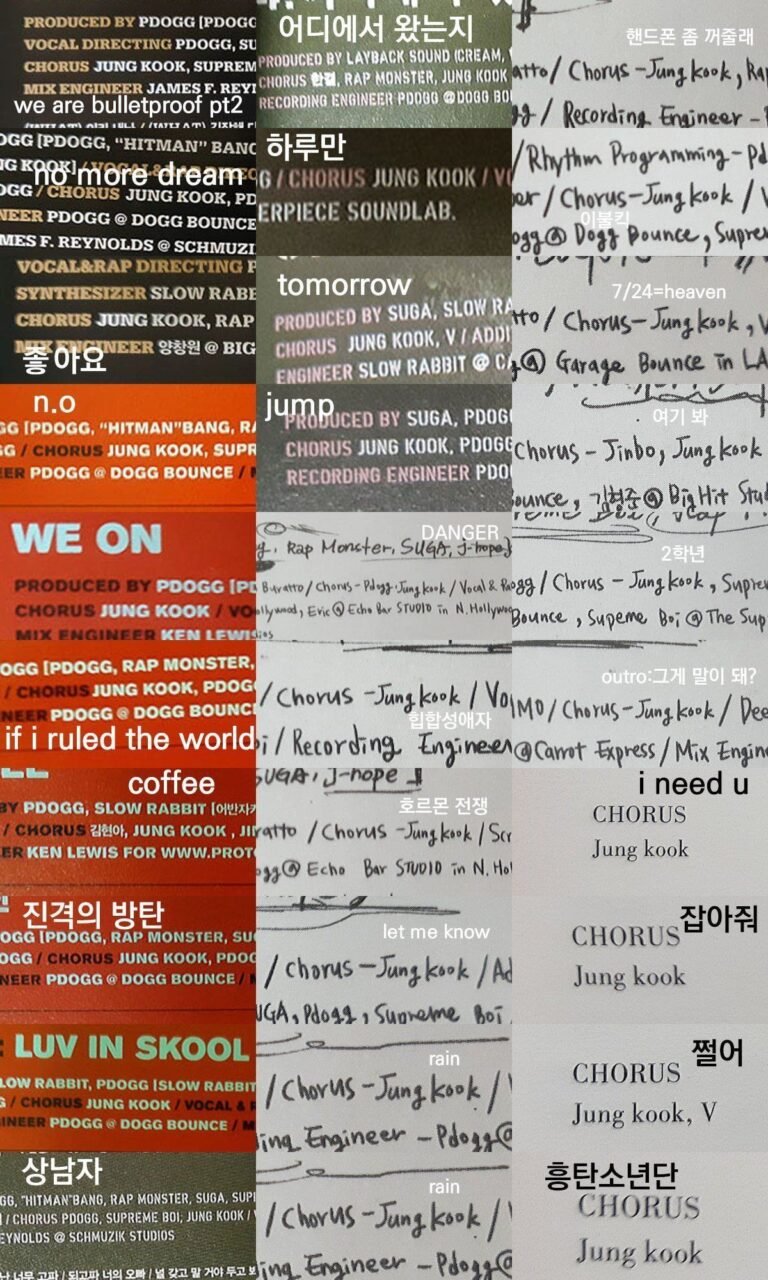 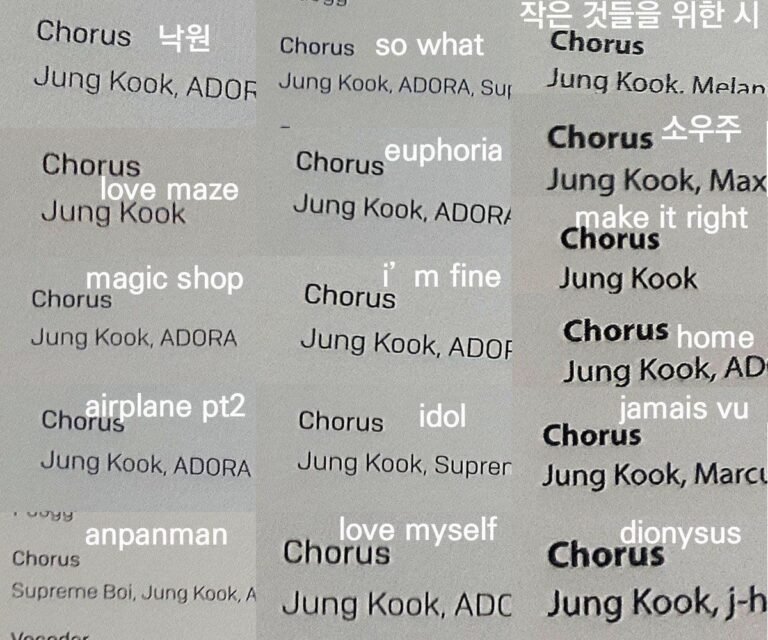 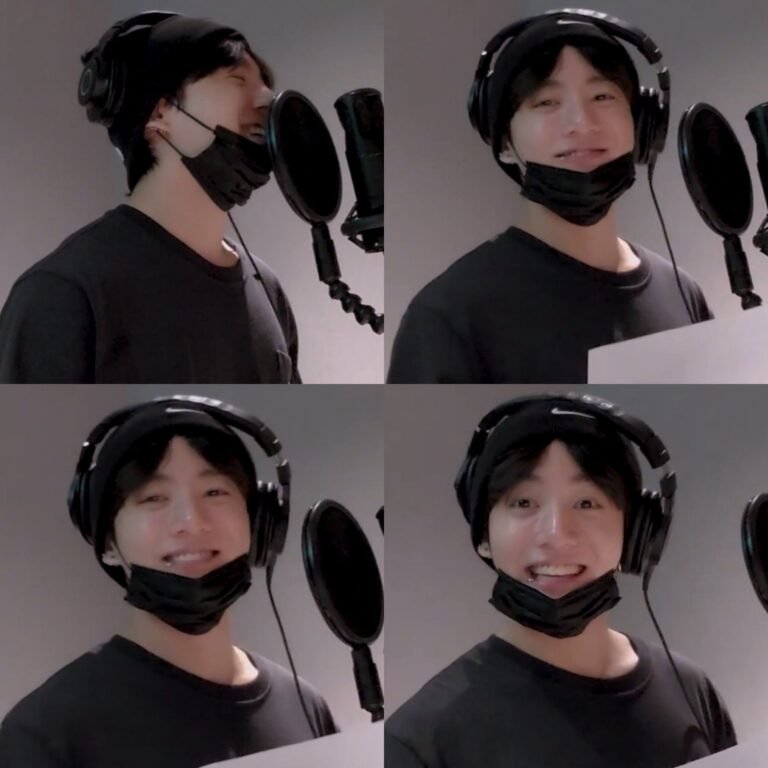 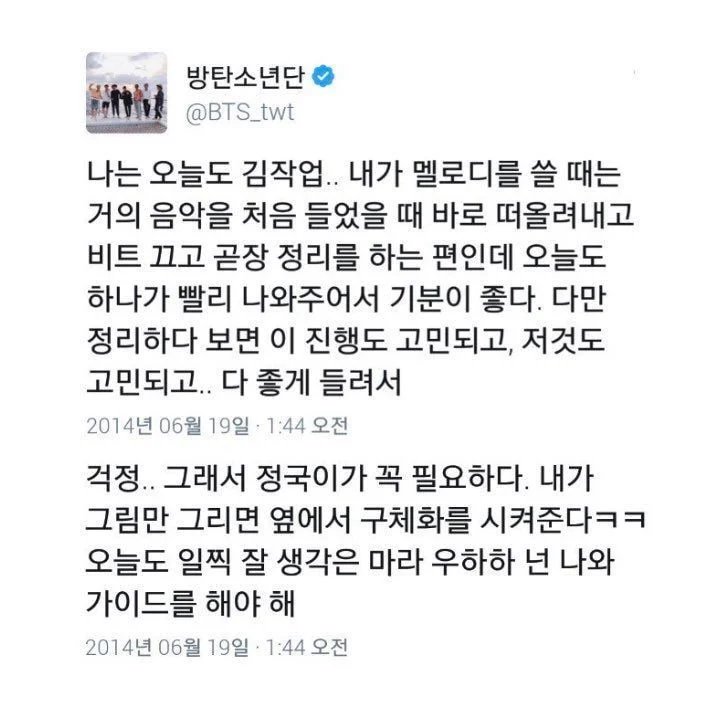 1. Wow, it’s weird how J-Hope makes chords on the spot

2. HYBE needs to treat Jungkook well… I have a lot to say… But I can only commend Jungkook for his hard work

4. When listening to BTS songs, Jungkook’s choruses are so interesting

5. BTS has 3 rap members so the rap lyrics are terrible (whether in English or Korean), Jungkook is amazing

6.Jungkook is just a genius

7. He dances well, sings well and is good at everything

9. Jungkook is doing so well. Thank you so much for making BTS songs richer and more special

10. Jungkook is the pride of ARMYs 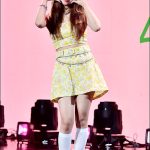 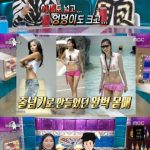