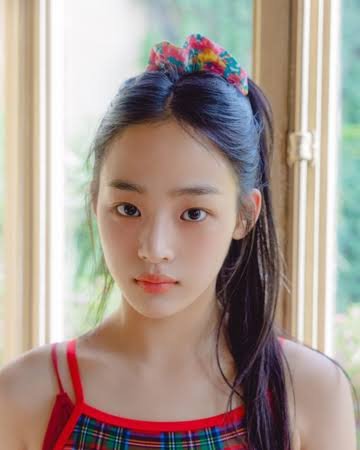 No, I was really looking forward to watching the MV several times, but the face is also the face, but the atmosphere I saw in the MV is not at all ㅜㅜ I thought it would be good if the song of a female idol was good, but it was Minji’s favorite, but it’s different from what I thought. Guys aren’t my style. I’ve been really excited and excited since the Attention MV came out, but I’m sad…

1. But seeing how sweet the replies are, you don’t just feel cold, it seems like you just don’t like it haha

3. The atmosphere is a bit less, but the face is equally pretty, right?

5. It’s not that I’m cold, I’m just going crazy with jealousy from the beginning and want to crack it lol

6. Her shoulders are too big and she looks like a man. She’s 19, so she’s finished growing up. The other members are pretty, but why is the PR for him?

7. Why not post something like this? Thinking to yourself, how upset would it be to see children who are not yet adults? And my nephew is pretty

8. I think Minji looks more natural and pretty than the kids who put on plastic implants and put on heavy makeup.

9. What should I do? If I tried to hit it all the way down, Minji would have been born and had her sister’s neck cut hahaha

10. I saw the music video and thought that all the members were pretty, but when I saw Minji in reality, he just felt like a handsome male idol, like a man