In a new video for “Season B Season,” Sandara Park stunned Rain by bringing up the subject of “having sex before a relationship.”
A video named “Big Senior Rain who Made Sandara Park Overeat” was posted on the “Season B Season” YouTube channel on October 13. For Rain’s Kitchen, Sandara Park made an appearance as a guest. 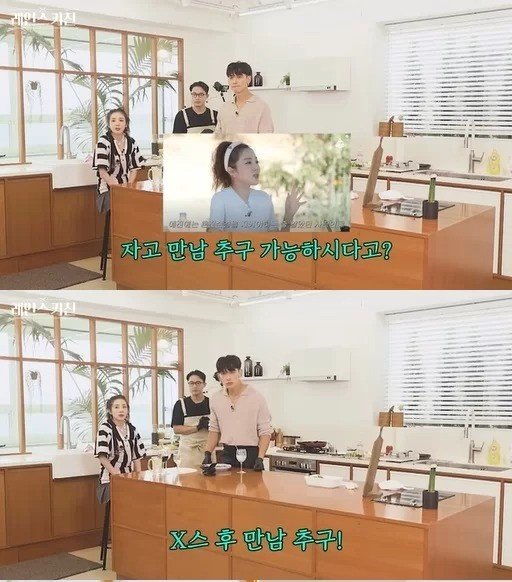 A question was posed to Sandara Park in the video by the production crew: “In yesterday’s light Easter video, you claimed having sex before a relationship is possible. sex before getting into a relationship!” Rain couldn’t shut his mouth after hearing that since he was so shocked. 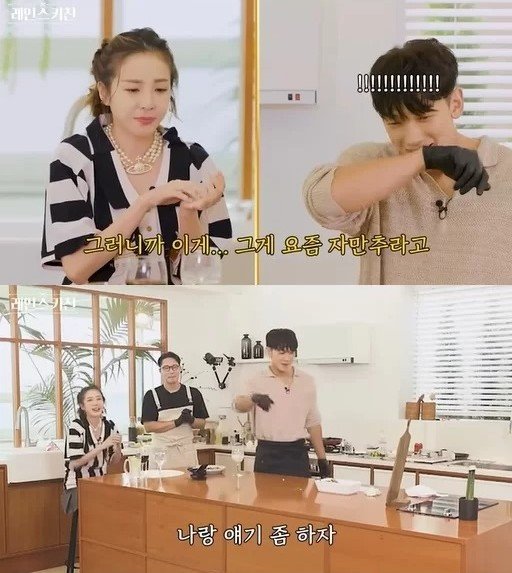 Let me talk to you right now, he said to the production crew. Come in for a minute,” eliciting chuckles.

It’s now known as “having sex before a relationship,” Sandara Park continued, adding, “I used to never accept it. But today, if things turn out that way, just go ahead and do it; you can start a relationship later. 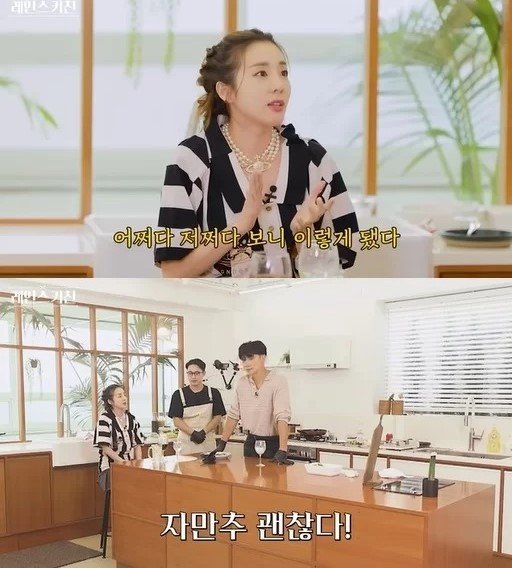 That indicates that you’re rushing, Rain questioned. “Can you set me up on a blind date?” Sandara Park asked. “You want to get into a relationship quickly, right? I assume you have buddies who are younger than you. Someone younger, cute, and tough is appealing to me. “Shall we chat privately?” Rain smirked.