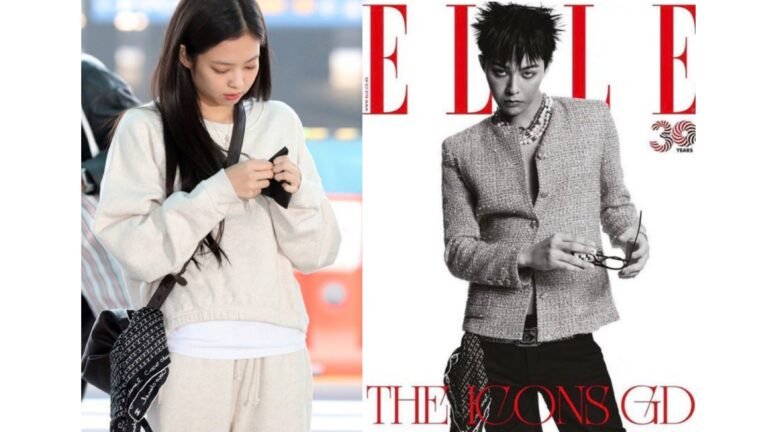 Since Jennie was recently observed wearing the same scarf as G-Dragon in an airport, fans and internet users are speculating that the two are back together. Along with the scarf, the pair has recently been seen sporting a variety of identical accessories and outfits, which has led to online rumors.
G-Dragon’s instagram story as well left fans wondering as many were thinking the text in his story, along with the Minnie mouse cartoon can’t be just a coincidence. 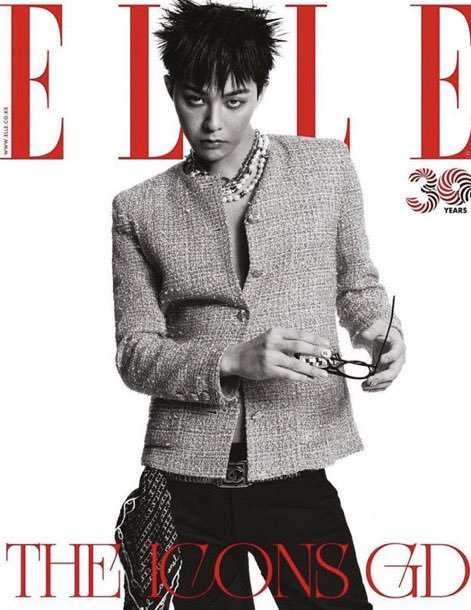 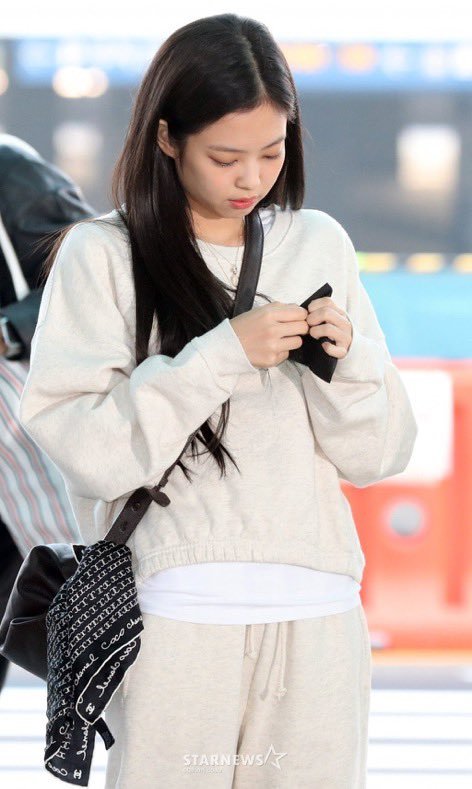 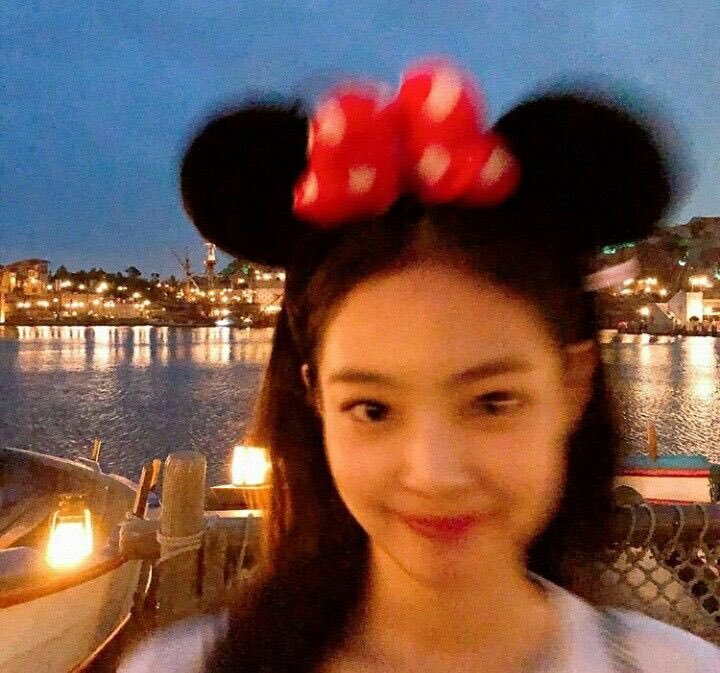 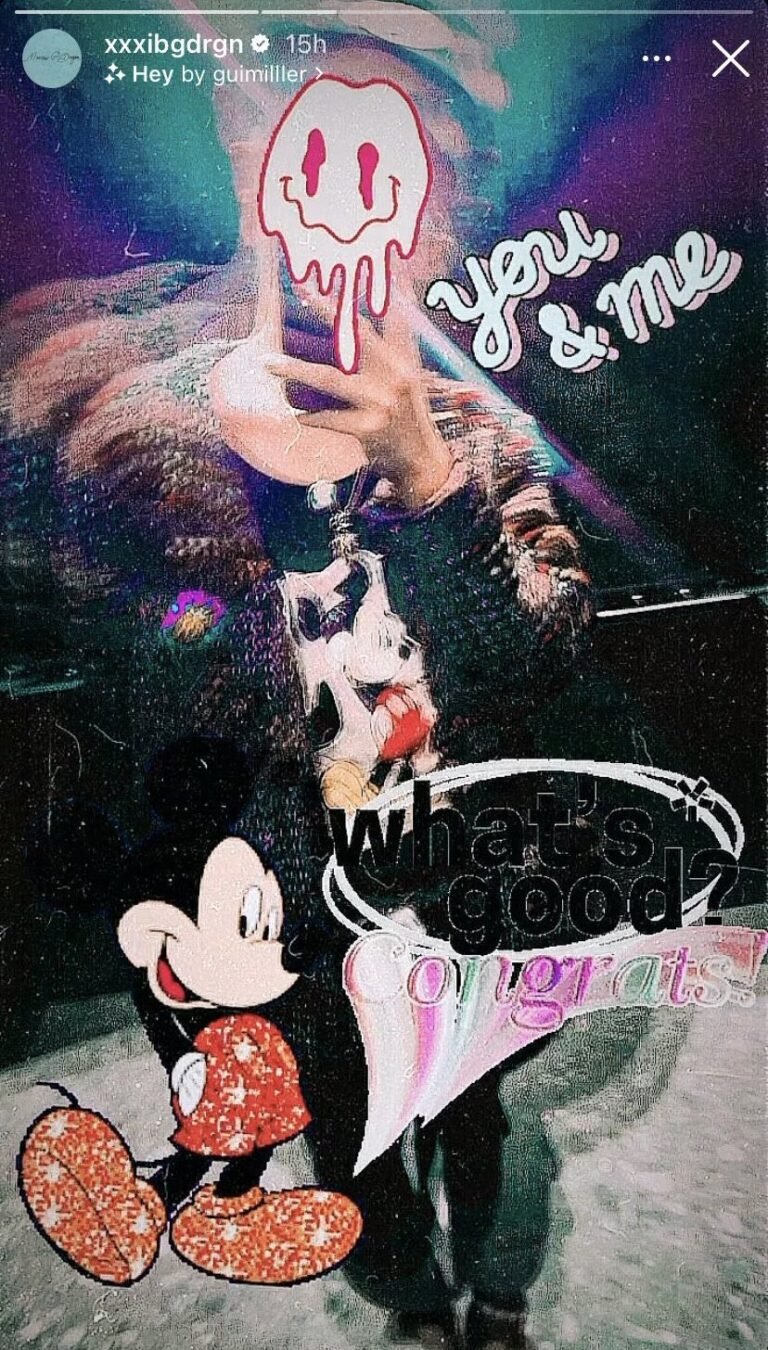 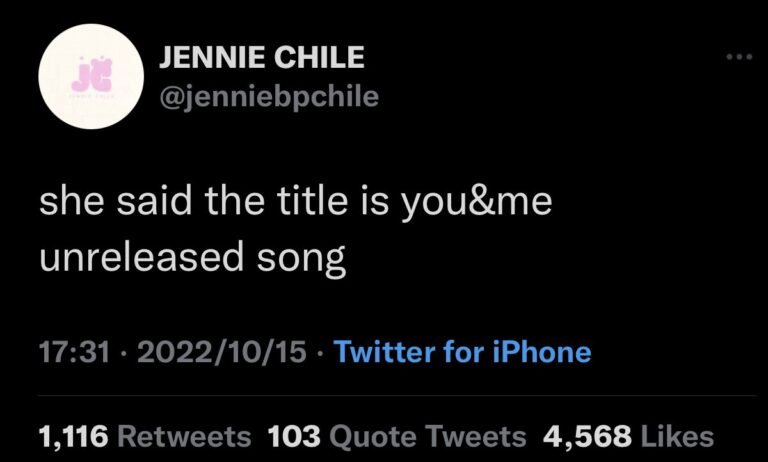 Whatever might be truth, shippers of the duo are very excited for the alleged couple to be back together.