Rocky has already confirmed the rumors… Why didn’t Park Bo Yeon say anything after denying the rumors? 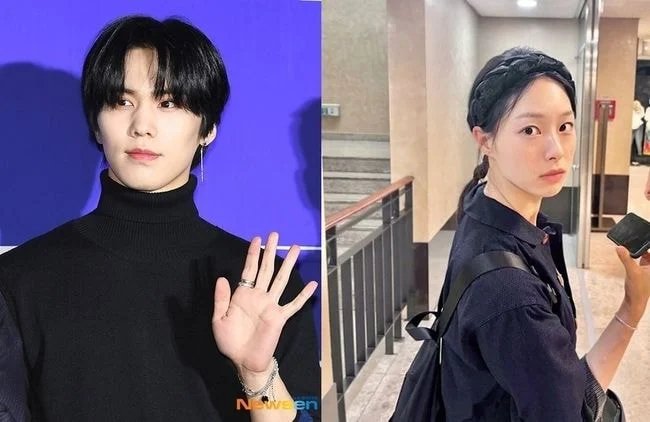 2. The woman is a rookie, so I think that’s why she’s denying it…

3. Is it because she’s a rookie actress?

4. Did they release statements before discussing it with each other?

5. Why is she in a relationship where she can’t even admit it?

6. This is my first time seeing their names and faces

10. Aren’t they dating? Why don’t they look good together?