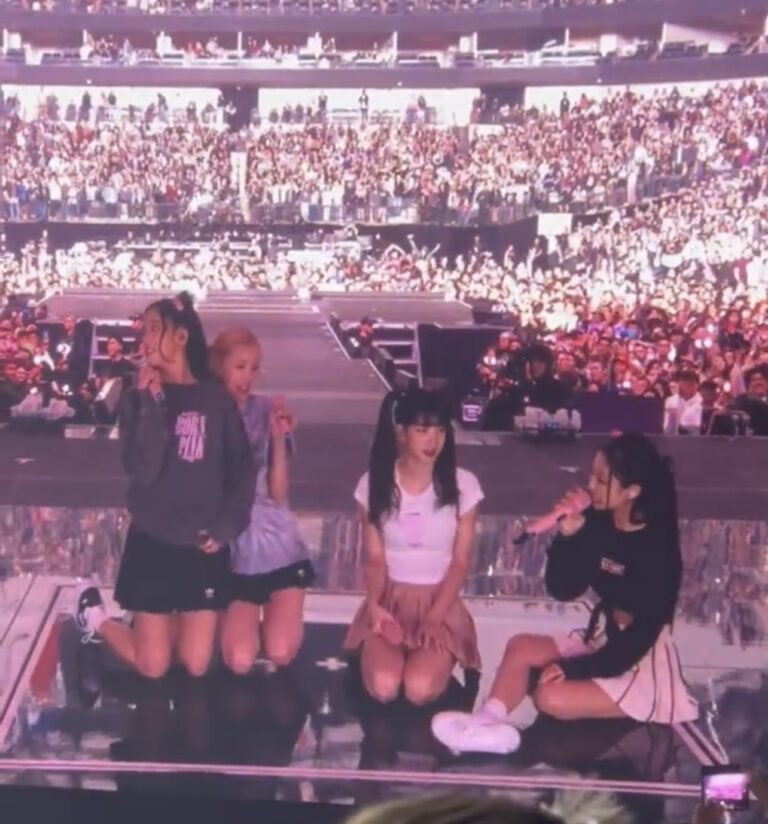 Fans have observed that the two, who frequently appeared to be close, have not interacted. The friction and rumors started from the first day of the Seoul concert when Lisa and Rosé didn’t speak much and Rosé appeared ill and underperforming. On the first two shows, Lisa did make multiple attempts to talk to Rosé, but it appears that Lisa has since stopped doing so.

Given that this is their fourth concert in Dallas, it is clear how intense the antagonism between the two has grown. People are paying to see them perform, not to watch them engage in drama, so whatever personal issues they may be dealing with should be put aside. To Lisa’s credit, her performance thus far has been flawless, and she consistently exudes vitality.

I hope they can work out their differences because if they continue to have severe disagreements within the group, it will likely break up. How do you feel?