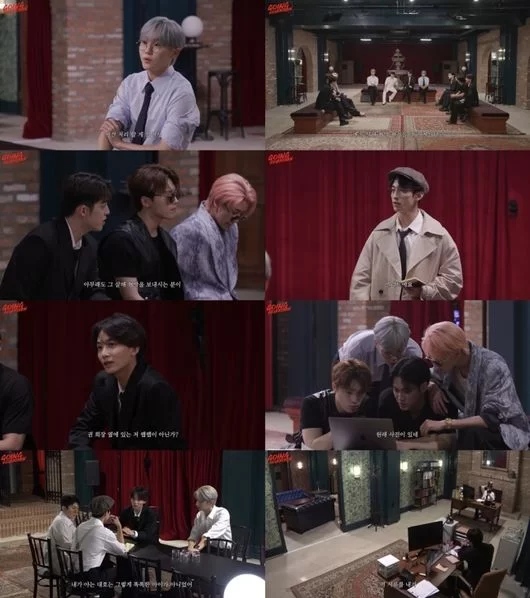 SEVENTEEN released ‘EP.62 BAD CLUE Ⅱ #1’ of ‘GOING SEVENTEEN’ on the official YouTube channel at 9 pm on the 14th. In this episode, Seventeen showed off their high-level acting skills and tension-filled reasoning while looking for clues to uncover the culprit who sent the mayor Kwon Dae-ho a letter of death threat.

‘BAD CLUE’ is a Seventeen reasoning game created with the idea of host Woozi in the September issue of SEVENTEEN monthly at the time of the last ‘GOING SEVENTEEN 2020’ season. one of

In ‘BAD CLUE Ⅱ #1’, Mayor Dae-ho Kwon died at a meeting to solve various incidents related to the redevelopment of Daeseo-dong District 3, and starting with Mayor Kwon Dae-ho, people dying one by one, and the whole story of the incident is gradually revealed. lost.

The Eight, the president of The Up Construction, and Dino, a service provider of The Up Construction, who were searching for the laptop in the data room to uncover the culprit, found an article about the redevelopment accident in 2020, and had a questionable conversation while reading the article. Aide S. Coups found a document on the table containing the profiles of Park Jung-beom, president of the Merchants Association and Lee Min-seok, a member of the Merchants Association, and asked Won-woo, an assistant secretary, to hide the documents, raising curiosity about what kind of story might be hidden.

Mingyu, a member of the Merchants Association, found the email Jun sent to Kwon Dae-ho in the laptop of the editor-in-chief Jun, and made it interesting by digging up the case one by one, comparing the redevelopment map in the mail with the redevelopment map on the clear board. After that, it became a dark battle and the episode ended, raising questions about who the culprit was and the story to follow.

‘Going SEVENTEEN’, which is evaluated as ‘K-Pop’s best self-contained content’, is released every Wednesday at 9:00 PM through SEVENTEEN’s official YouTube channel. /[email protected] 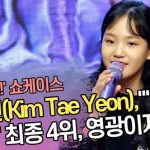 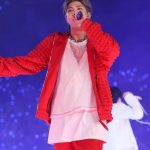