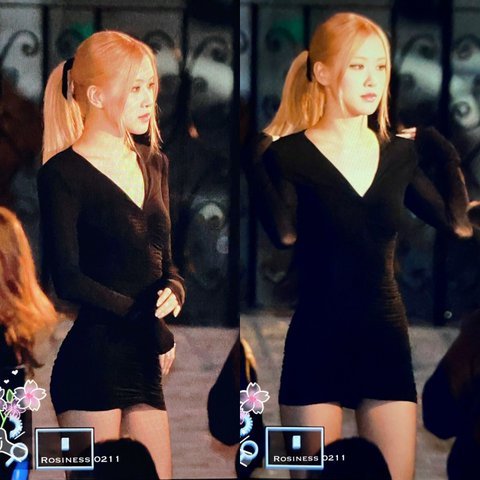 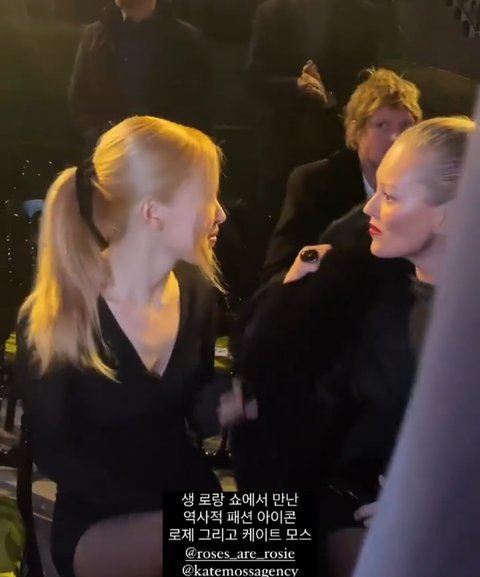 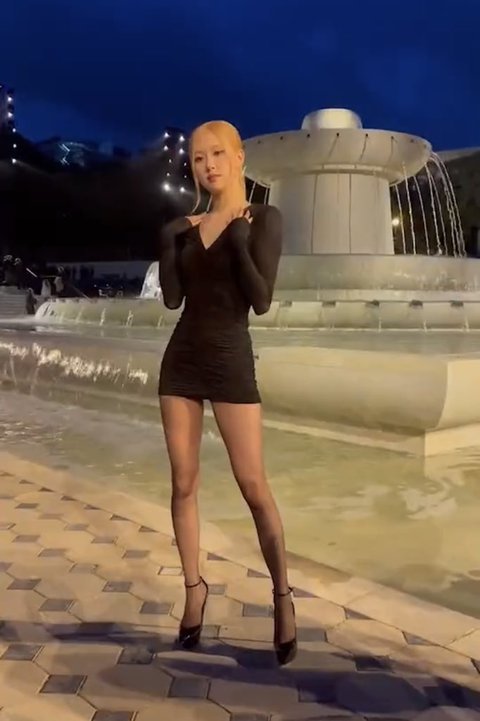 Look at her aura in the fansite pictures

Hailey Bieber and Kate Moss were sitting on both sides of her at the fashion show
As soon as she came out of the hotel, the foreign fans were shouting “Rose Rose!!! Omg omg!!!”

Seriously, she was born with this body. I’m also jealous of her height and Rose’s hair looks pretty when it’s not tied too high 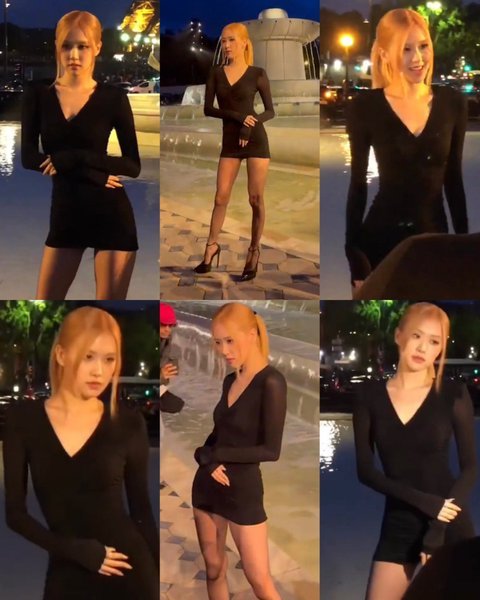 1. The Saint Laurent show is held in front of the Eiffel Tower every time, and the atmosphere is crazy. 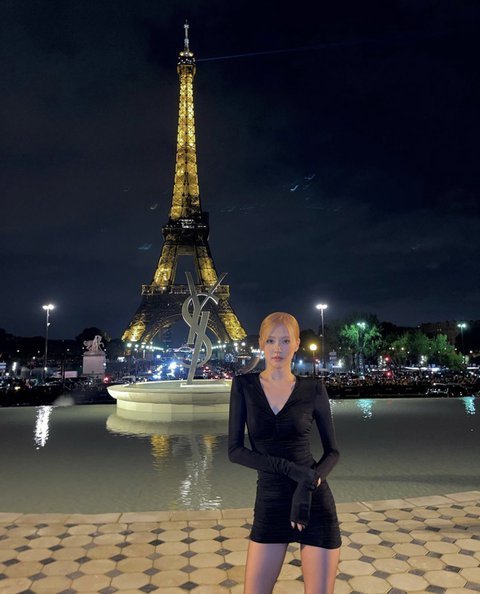 2. Is that a good body? It’s just that she’s skinny.. It looks weird because she doesn’t have too much waist and hips.

3. There’s something to see other than just being skinny…

5. It’s so pretty because the fat on the thighs rises moderately.

6. All 4 members of BLACKPINK are said to be the best in the fashion world, but they do their job well, have a pretty face, and have a nice body.

7. She was equally dry, but Rosé felt like a slender, sexy and pretty, but Jang Won-young felt like her bones were exposed.

9. Rosé really seems to be the epitome of a soft and feminine body.. It’s very slim, but it’s pretty when it comes out and goes in just right.

10. The heels are too high, so she looks uneasy.. Besides, the skirt is too short… Still, Rosé is very proud.. She’s a real global celebrity