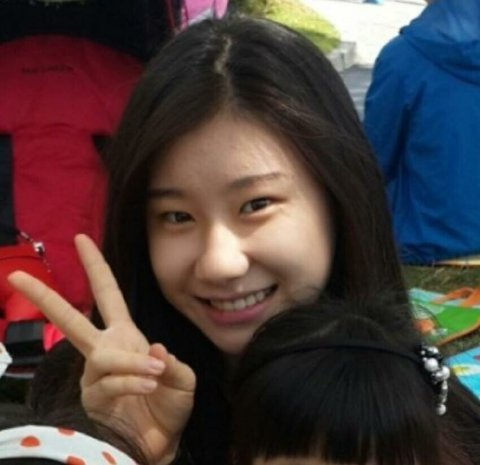 Knetizens are discussing about what people think about ITZY Chaeyoung’s concept, she is not bad as they think

After being rejected as a K-pop star from a radio star, Jyp got a casting offer, and the MCs came in because of that~~ so
Chaeryeong said Oh..! I didn’t get it right away, because the only audition I saw was for Sm, so I was worried between the two suddenly made a MCs and everyone..? He looked like this , and then no one said anything , but suddenly he just explained to himself that he liked PD Park Jin-young and that he joined the team.

Originally, I wanted to go with an innocent image like Girls’ Generation, but they said that it was difficult to act as an ITZY member, and that a single
Pringles was a gluttony At that time, how did you get SM with this face? Even if you enter SM with heavenly luck, your innocence is not real.. 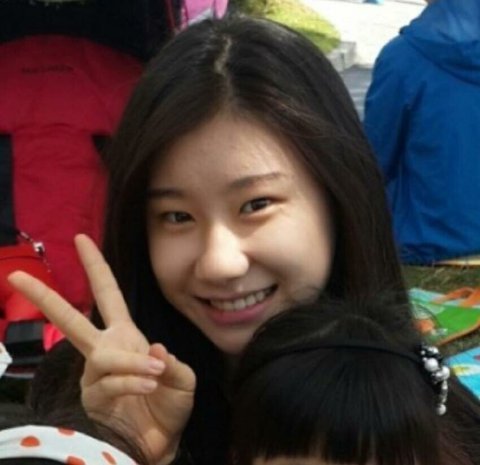 1. As expected from Pann girls who leaves hate comments to the point of driving female idols to their deaths. You guys are always going around saying ‘the biggest enemy for a woman is another woman” meanwhile you’re always attacking female idols and sending those posts to the top trending ones while upvoting them all the time. After that, when people are wondering whose fault it is, you guys pretend to be some women rights advocates and blaming Hannams for this,You guys are freaking disgusting. Stop pretending like you’re all clean and put some moderation to your fingers a bit ㅠㅠ This is why people swear at you when you claim that a woman is another woman’s enemy, know some shame already

2. OP whose life is set to sit in the corner of her room VS Chaeryeong who is earning good money from a Big3 by debuting in a girl group. Whose life is more pitifyl? Let’s vote up vote down
3. I watched the video and nobody even asked her about it, she just said by herself that she was debating whether to join SM
4. That’s because she also got dropped from SM Anyone would think that she got in SM or somethingㅋㅋㅋ
5. She’s definitely not the SM type
6. Actually, every time I see her, she says something or something like that, but no matter what she says, she looks plump and doesn’t care. It’s better than just staring and murmuring about anything.

7. She looks the same as her older sister, but I don’t think I’ve ever seen her come with her personality. 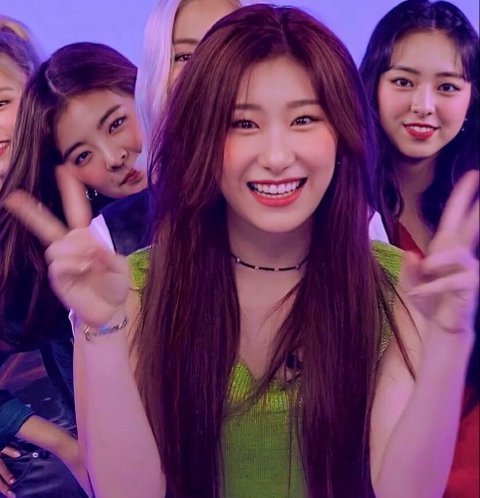 8. But why do you hate Chaeryeong Pan? I’m not a fan, I’m not an anti, I’m not really interested in idols, but i think I’ve seen them quite a bit in Chaeryeong’s comments.. Isn’t it ugly? she’s white and she thinks she’s attractive, but her behavior is disgusting..? I was curious, so I watched that video, but I don’t know if it’s this bad.

9. Even if you look at Chaeryeong, you are much worse than Chaeryeong… 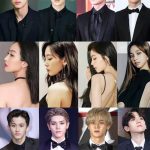