Knetizens are talking about ITZY Ryujin skinny body, they said she has lost her charm because she lost her weight…. 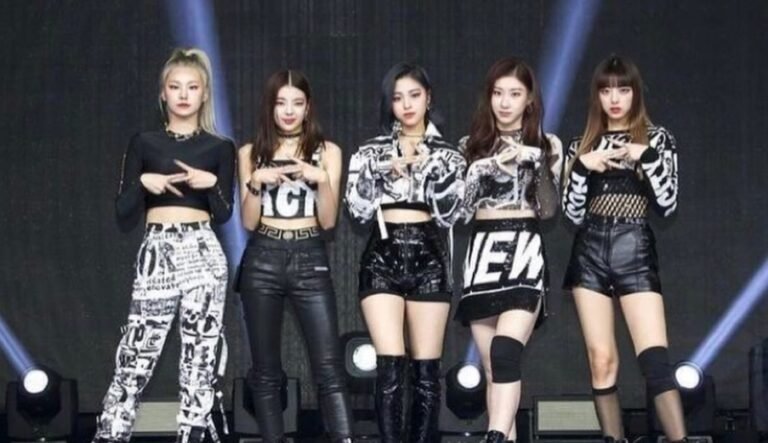 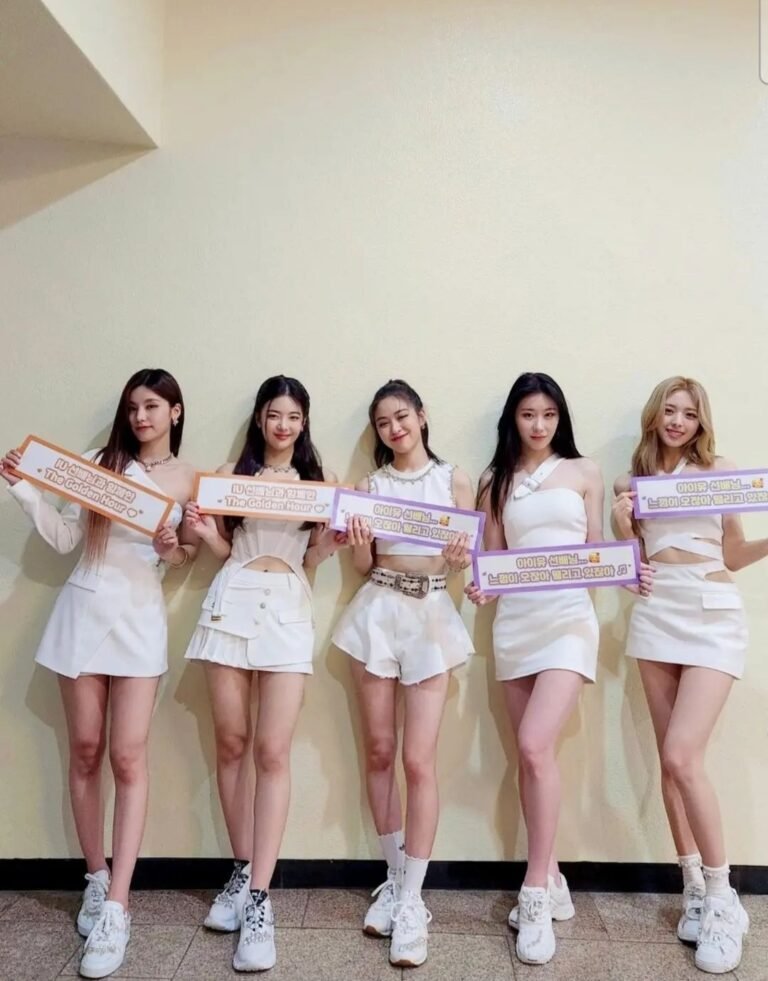 2. It’s definitely prettier in the photo below… it looks sporty

3. Ryujin was really pretty when she was Dala Dala, Isi, and Loco, but I don’t know about other activities hemekos.

5. To put it bluntly, even when debuted, she was very skinny, but I heard she was the prettiest.. I like Ryujin, so I watch all the fancams, but to be honest, the makeup doesn’t look right. Am I the only one who feels this way?

7. What’s the reason idols are sensitive to their skin?

8. She became a skinny idol just like other female idols

9. She’s pretty even if she doesn’t lose weight, but she’s so pretty in Wannabe.

10. Even if she lose weight or gain weight, Ryujin is pretty.