Everyone was shocked when singer Sandara Park unexpectedly announced that she was in a relationship during the period she had half-shaved hair.

In addition to Oh Yoon-ah, Yang Jae-woong, and Justin Harvey, Sandara Park appeared as a guest on the September 14 episode of “Radio Star,” an MBC entertainment program.

During 2NE1’s marketing, Sandara Park was renowned for her distinctive and daring haircuts, such as pineapple hair, half-shaved hair, and Vegeta hair. Sandara Park stunned everyone when she said, “I was genuinely dating when I shaved my head,” in reference to the time when she had half-shaven hair. 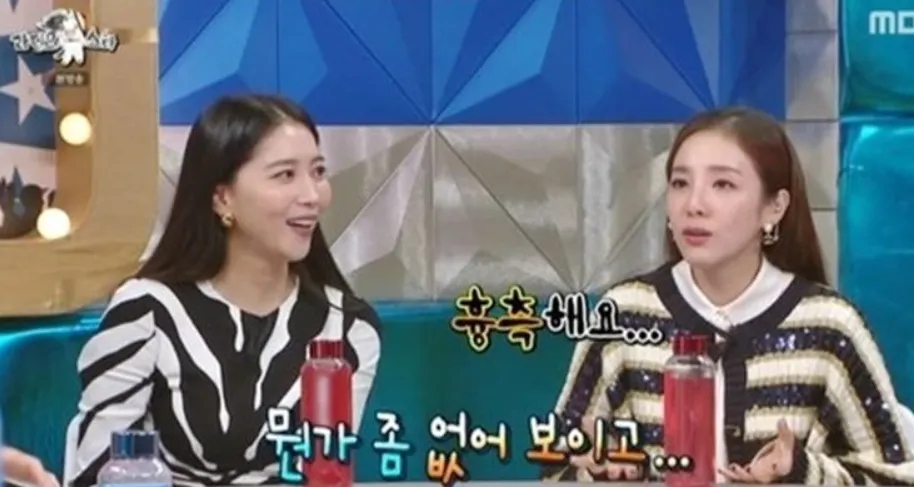 She continued, “After removing my makeup, I felt like something was missing when I had half-shaved hair. This haircut is not attractive in any way. I felt less secure when I looked at myself in the mirror without makeup and with such a bizarre hairstyle.

She continued, “However, he remarked, ‘You look lovely with this hair.'” 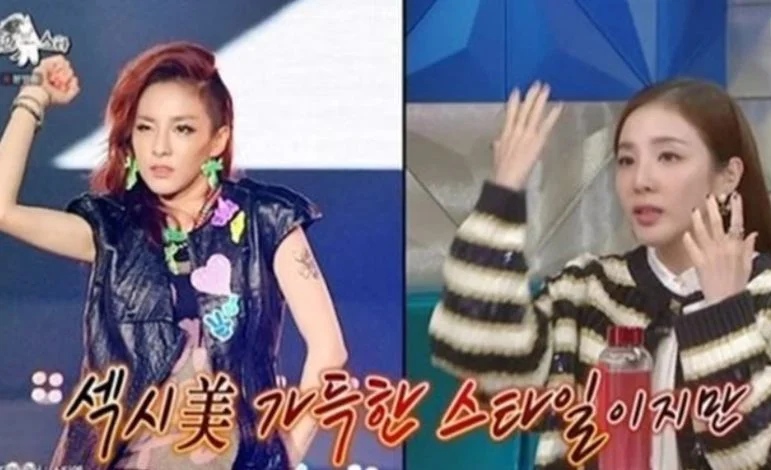 In September of last year, the South China Morning Post of Hong Kong assessed and publicized the rankings of Korean female singers based on their assets. IU (about 52.7 billion won) and Lee Hyo-ri (about 35.1 billion won) have more assets than Sandara Park, who is ranked third with 35.1 billion won (about 46 billion won).