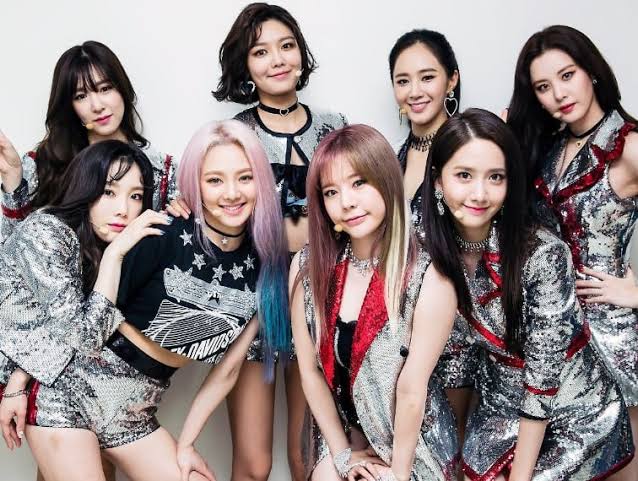 Knetizens are discussing about SNSD’s MV director apology to Disney for coping their anniversary logo. 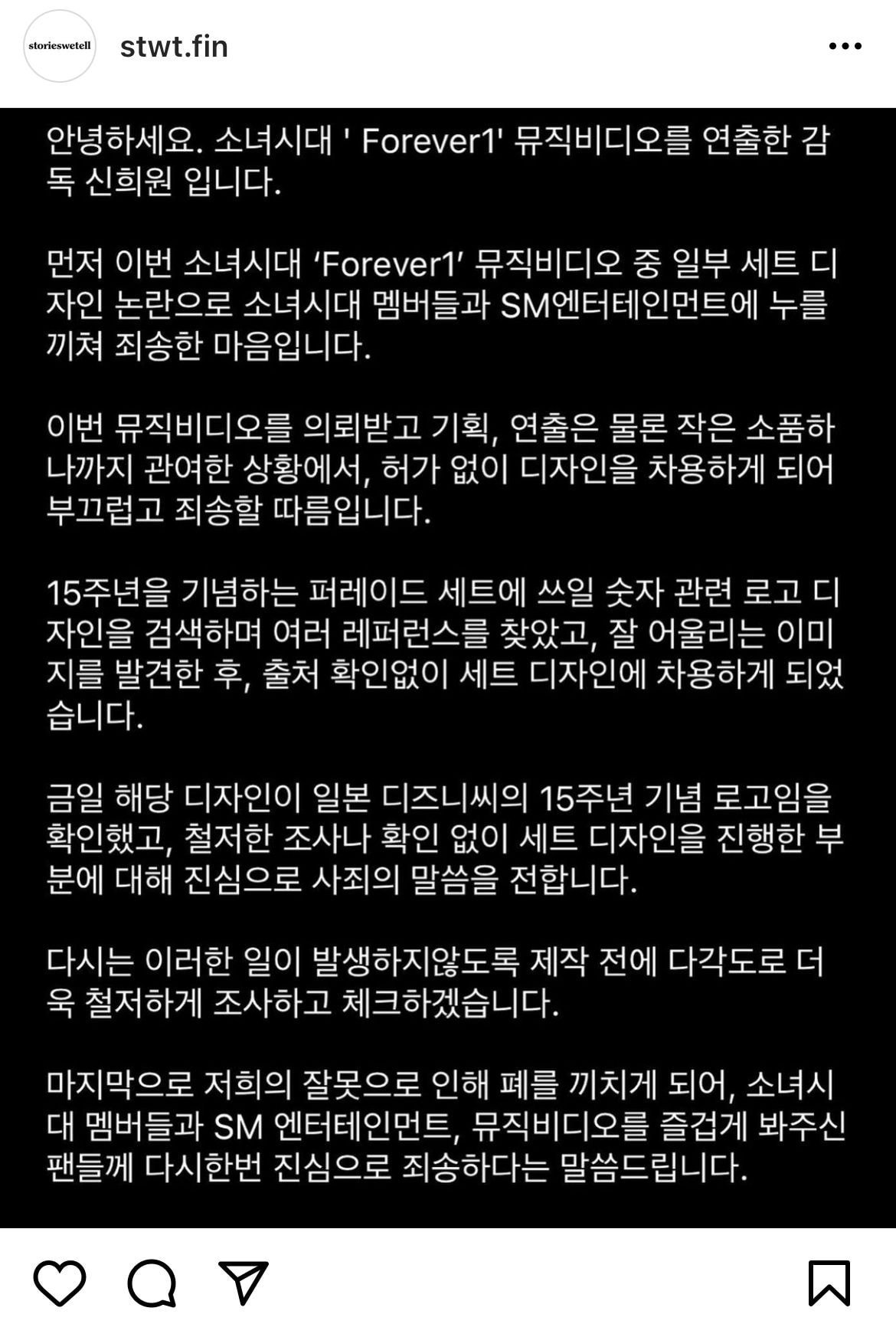 1. I feel sorry for Girls’ Generation.. Another MV on the 15th anniversary is giving a proper shit

2. Soshi is pitiful, why is SM pitiful lol

3. Looking at the reactions, it seems that there wasn’t one or two SMs like this, how did you deal with it before? Usually, if there is a problem, it would be a normal system to find a supplementary solution and make a manual so that it does not happen next time. Like some comments, it’s 100% the fault of an outsourced company, so there’s no SM fault.

5. You don’t seem to understand the meaning of reference😯…. It’s not a reference, it’s plagiarism

7. He’s a very famous director in that industry, but he’s loose. But how do you deal with that? Isn’t it cheap to contact Disney first before being sued and apologize and compensate?

10. I apologize once and it’s weird. No matter how much I find a reference, if I use it as it is, what kind of reference is it? It’s theft. 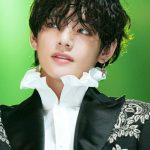 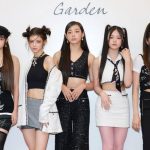