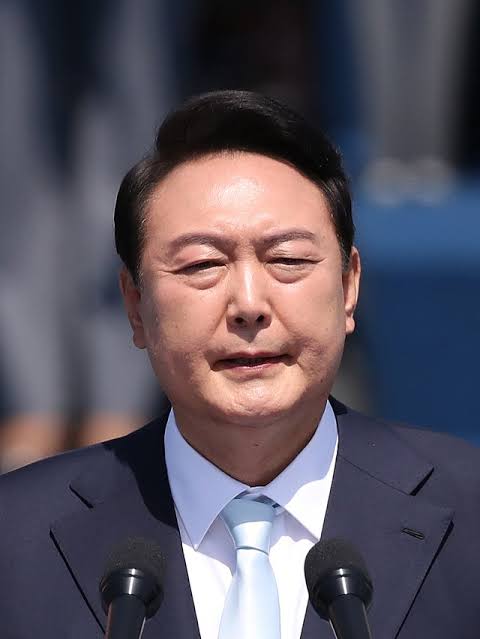 President of Korea, Yoon Suk Yoel made a mistake in the spelling of the late Queen Elizabeth II while he was giving his deepest condolences to the people of the United Kingdom for the loss on Twitter. Knetizens are feeling embarrassed. 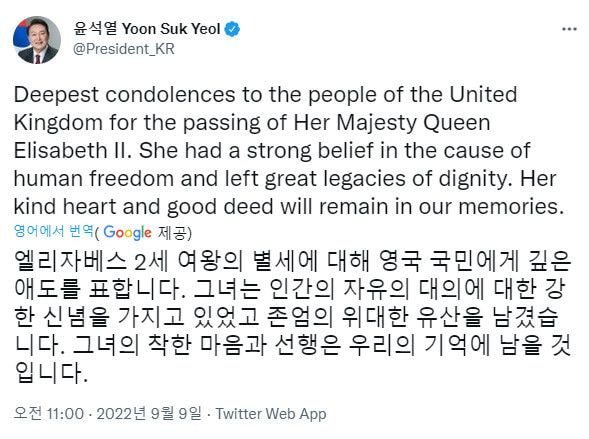 1. But seriously, why is the president of the Republic of Korea wrestling in a foreign language that doesn’t work every day?

2. Why are you posting in English?

3. Doesn’t anyone tell you to write in your native language?

4. It’s embarrassing no matter what

5. Hey, even Twitter and a foreign correspondent pointed out the spelling of Elizabeth, so he deleted it and uploaded it again, but it was again pointed out for a misspelling in that wall, and it rewritten it twice. A foreign reporter pointed it out lol

6. In Korean, President of Korea keke, and please make up the staff with professionals!!!

7. Don’t you even review your words before tweeting? A really messed up president of the Republic of Korea uses Hangul; Don’t use Yuji-level English

8. In any country, official announcement tweets use only their own language.

10. Why did you write in English without knowing the spelling? 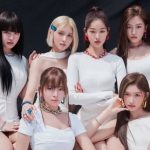 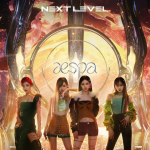