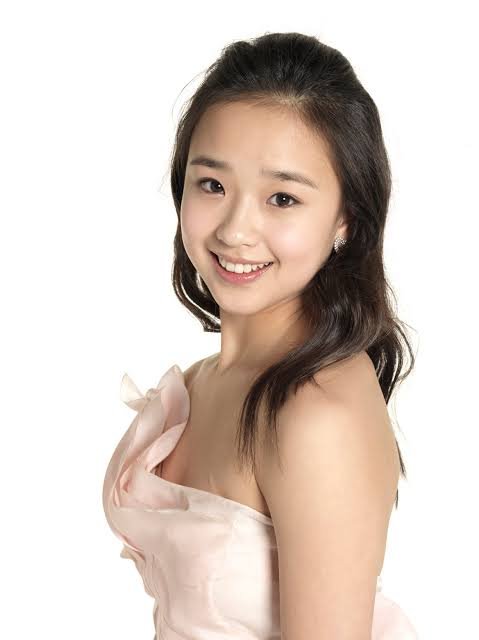 The former national rhythmic gymnast representative of ‘Nation’s Sister’, revealed the flower arrangement this month, the prospective groom is known to be the representative of the global hedge fund Korean corporation, attracting attention.

As a result of the Financial News coverage on the 2nd, it was confirmed that Son’s prospective groom, who is about to get married this month, is not a general office worker, but a representative of a promising global hedge fund Korean corporation.

The bride-to-be, who was born in 1985 , was a financial man who worked in domestic and foreign stock markets.

1. If you’re financially well off, stay away from finance men. They’re all crazy into money, women, and adult entertainment

2. She used to date Choi Jonghoon in the past so I don’t really trust her eye for men. The fact that he’s working in finance/a hedge fund already is…

3. Hedge fund + CEO + promising name in the industry… feels like he has all the tags that you don’t want. I’m sure she did her research before choosing to marry him but something still feels off about him…

6. Celebrities and sports stars are always falling for these finance men because they think they’re doing some flashy stuff but most of them are fraudsters and scammers who take your money and run. All of the scam funds that you hear about in real life are run by these guys. I hope that Son Yeon Jae did thorough research about not only him but the people around him. They’ll do or say anything to get people to invest in their scam funds. Park Han Byul’s husband is the same type. Got involved with her just to get in with her celebrity network for their investments.

7. Interesting to see the difference between Queen Yuna and Son Yeon Jae. Yuna built up her own success and wealth and married a younger man. Son Yeon Jae chose a finance man to continue building even more wealth.

8. Finance men = majority are people preying on clueless stock investors or just names on a payroll

9. Celebrities love getting married to finance men for their money. Too bad only half of them are usually successful because the other half are scammed by fraudsters who end up in divorce.

10. Something doesn’t feel right but I wish her a happy life.