Song Ji-hyo, an actress, teamed up with a fresh agency.
On October 19th, Uzu Rocks made an announcement announcing that Song Ji-hyo had signed an exclusive contract with them, stating “We are thrilled to become family with Song Ji-hyo, who has developed a solid recognition and activity base based on her acting works, broadcasts, and relationships.”

The agency also stated, “We will give Song Ji-hyo our full support so that she can take on greater challenges in the future,” and “Please pay close attention to the new chemistry and synergy between Song Ji-hyo and our comprehensive content organization Uzu Rocks.” 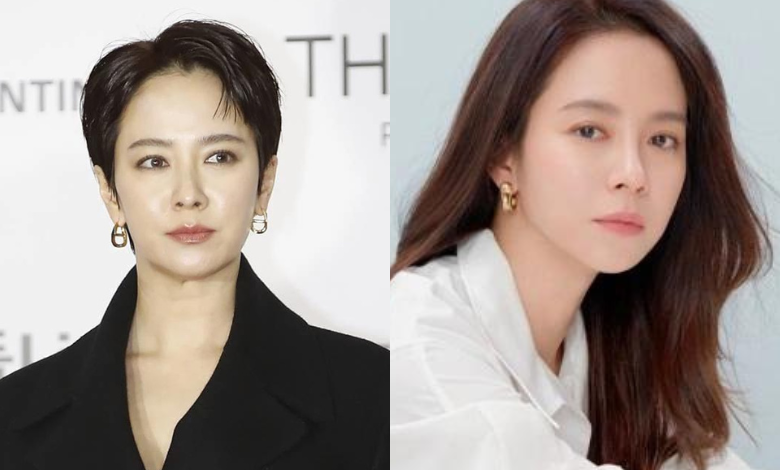 Song Ji-hyo, meantime, made her acting debut in the 2003 movie “Wishing Stairs.” The actress has established a strong filmography by starring in a variety of projects, including “Emergency Couple” on tvN, “Ex-Girlfriends’ Club,” “My Wife Is Having an Affair This Week” on JTBC, “What a Man Wants” in the movie, “Unstoppable,” and “Intruder” in the television series.

Above all, she has participated as a consistent cast member of “Running Man” on SBS for 12 years. He goes by a variety of nicknames on this show, including “Meong Ji-hyo,” “ACE,” and others.