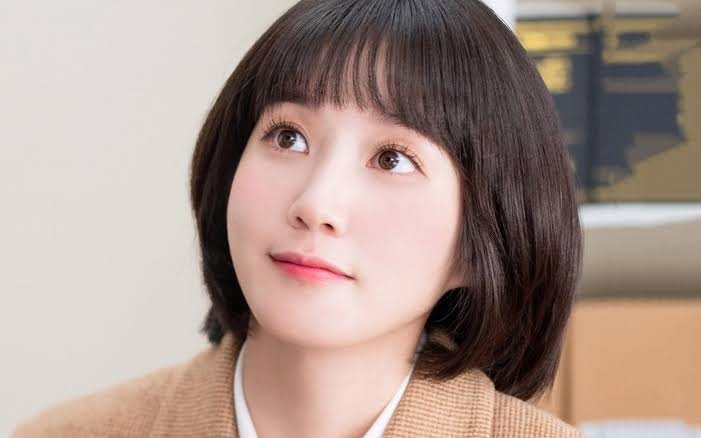 PPL (indirect advertisement) finally appeared in the drama ‘Strange Lawyer Woo Young-woo (hereinafter ‘Woo Young-woo’), which is gaining popularity as a syndrome . The fact that there is no coercive PPL that interrupts the flow in the play has been regarded as the greatest strength of ‘Woo Young-woo’, so viewers are showing an embarrassing reaction. The PPL scene appeared in the 11th episode of ENA ‘s ‘Woo Young-woo’ , which was broadcast on the 3rd. On this day’s broadcast, there was a scene in which Wooyoung-woo’s lawyer colleague Choi Soo-yeon went out to meet her boyfriend who suddenly came to the front of the office, and at this time, the camera turned to the multi-balm that was placed on her desk. Picking up the multi-balm, Soo-yeon Choi applied the multi-balm to her forehead, neck, and lips in turn, and gave a satisfied expression.

This multi-balm applied by Choi Soo-yeon on this day’s broadcast is also a product that appears frequently as PPL in various dramas, and is a familiar cosmetic to viewers of domestic dramas. Among the viewers, reactions such as “It’s good that there is no scene where Yeong-woo suddenly puts on a multi-balm” came out. Viewers respond with dismay. They said, “They said it was a drama without PPL , and I was surprised when I saw it,” “It was more special because there was no PPL , but it was a pity,” and “The fans ignored other PPL dramas that way, and it came out in the end.”

1. I really don’t like multi balm. Especially in the summer because it’s so sticky.

2. A haha Multi balm is a bubble. Because there are too many ppls, the reliability of the product is completely reduced.

4. There is no such thing as a lawyer who sells and defends himself to secure evidence like that. All cases are judged based on the materials prepared by the client. However, it is a fact that, although insufficient data are requested from the client, the lawyer does not sell it. If you hire a lawyer like that, you need to have the financial resources of the president of a large corporation. Enjoy the drama just for fun.

5. Kahi Multi Balm and Hogwanwon ppl too severe. The drama’s immersion has dropped sharply. I can’t figure out my identity. Is it Chinese capital? Heh And yesterday, Woo Young-woo applied Gahi, and I applied it to my forehead, then to my neck, and then to my lips again… Dirt ㅡㅡ

6. It’s sad to see people buying at Cosmax that doesn’t even cost two thousand won, and that it’s okay to pay a lot for advertising and get a higher price.

7. The disgusting cosmetic PPL that appears in every drama and variety show is disgusting.

8. Indeed, multi-balm appears to have the opposite effect as an advertisement for Woo Young-woo appears. Each drama was exposed so heavily that I bought it out of curiosity and tried it at first, but I hated it every time it appeared in that drama. It took a lot of effort to promote it, but now it has become a bomb that counteracts the drama and the product at the same time.

9. Now that it’s been said, please do some research to see if you know why they are hitting the PPL in all directions and that it’s more repulsive to consumers.