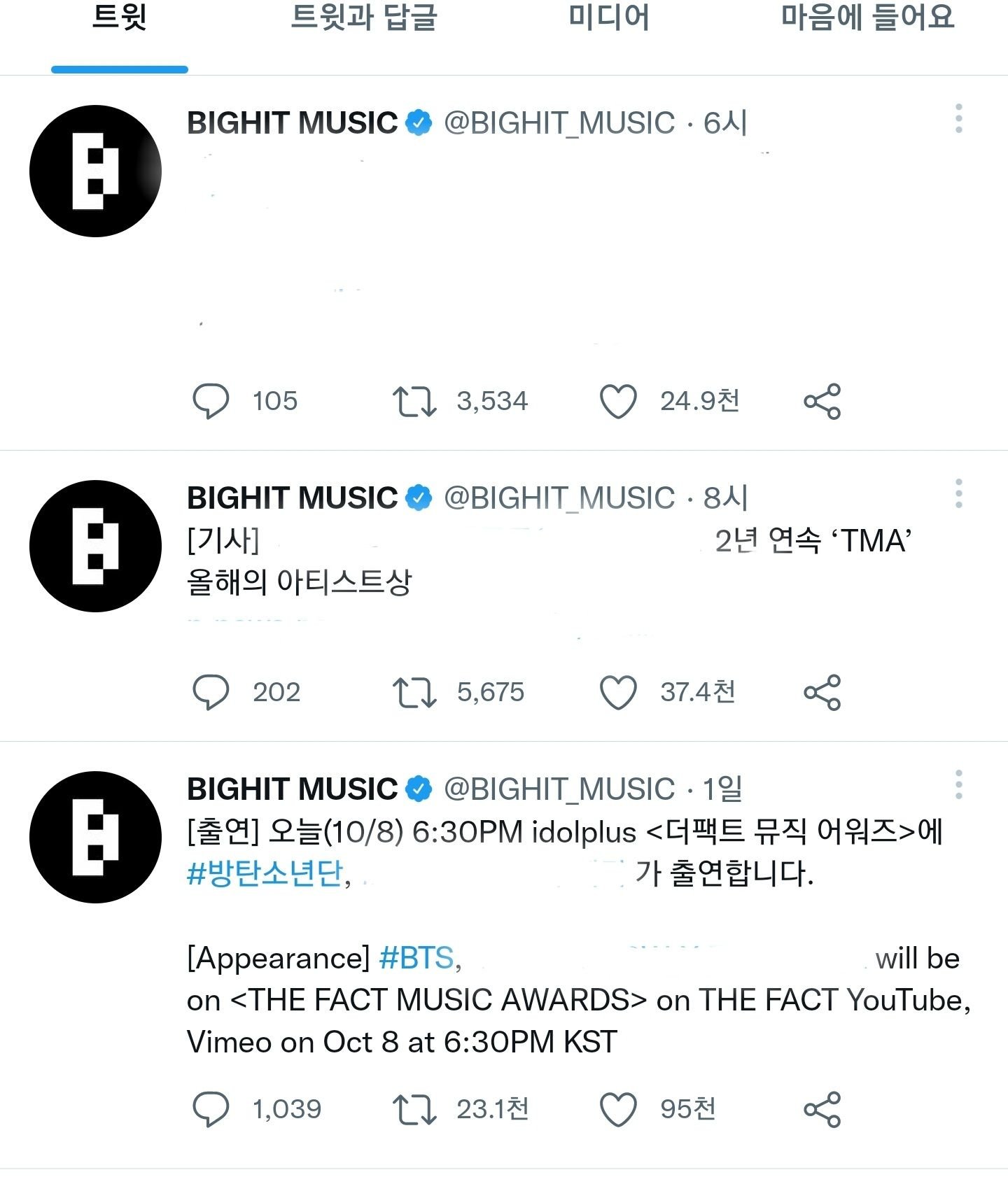 “Big Hit ‘Team dedicated to BTS, 100 staff, to be stronger and more supportive’”

Since they renewed their contracts, I’ve been the most curious about the whereabouts of those 100 staff

2. Can’t they just all leave HYBE and set up their own company?

3. HYBE is jealous of singers’ popularity and influence.. This company is crazy

4. Yesterday, during their acceptance speech, they didn’t thank their agency

5. Isn’t the company not impressed with BTS’ domestic awards?

6. I hope BTS leaves HYBE as soon as possible

7. I know there were singers who were famous before BTS in Big Hit, but BTS did well so the company got bigger and HYBE acquired other entertainment companies… Why are they treating BTS like this?

8. When I see what HYBE is doing to BTS, looks like they fucking hate BTS

10. This company is stupid