Knetizens are comparing NewJeans Haerin and Nmixx Sullyoon’s beautiful. Which one is the prettiest? 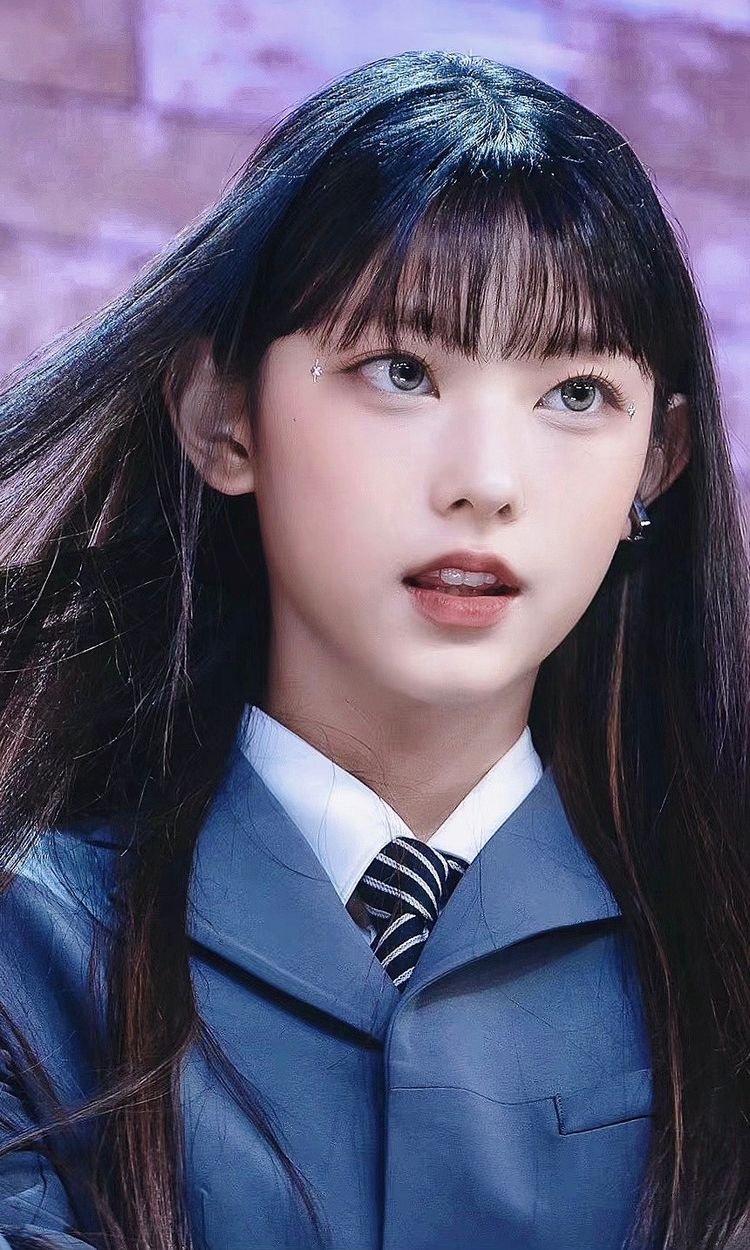 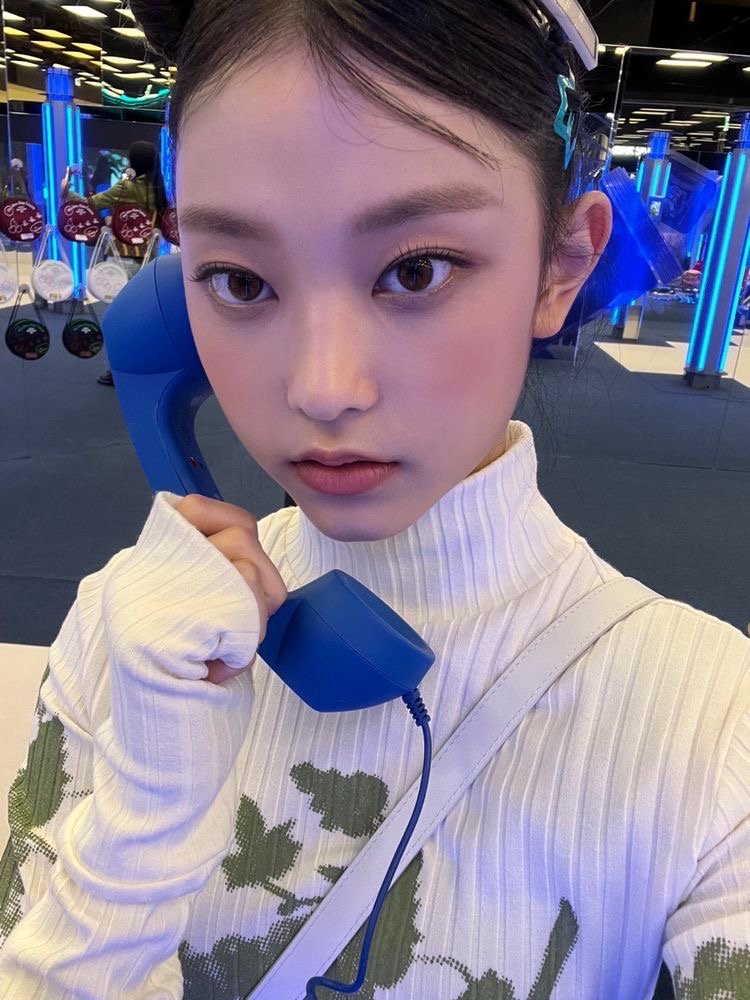 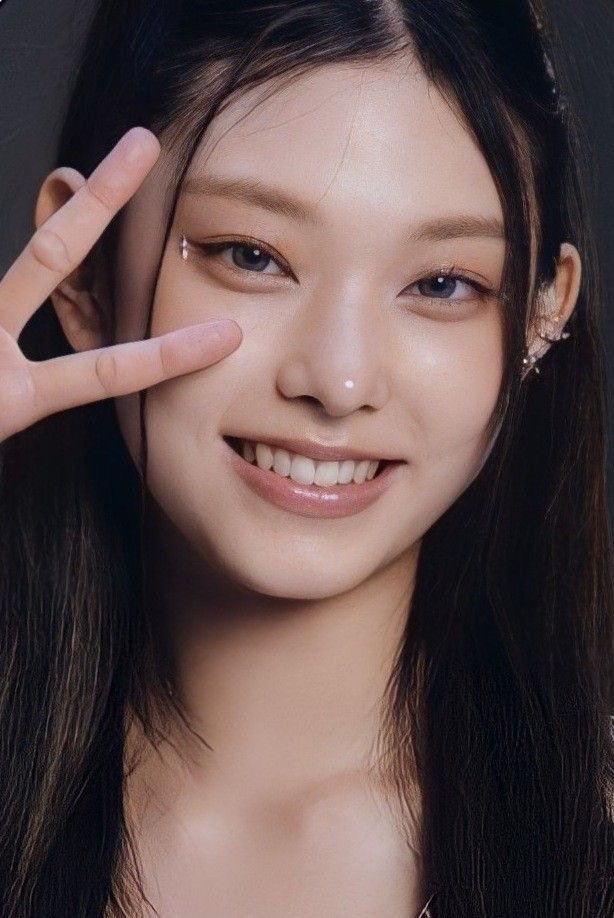 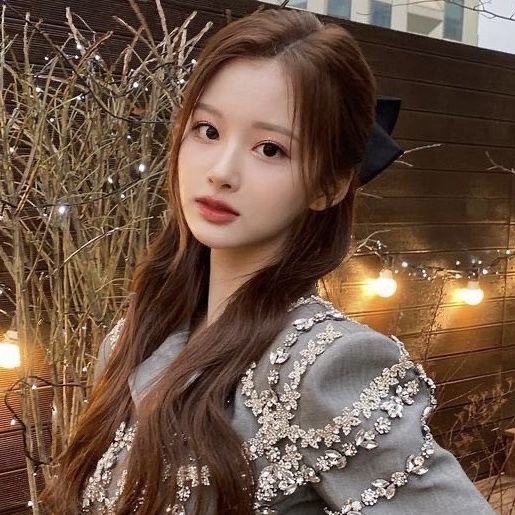 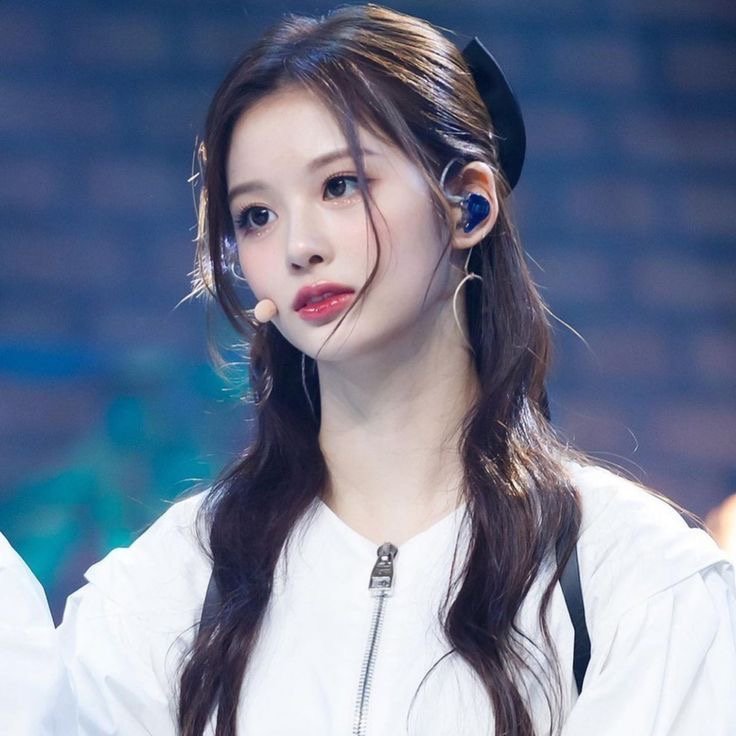 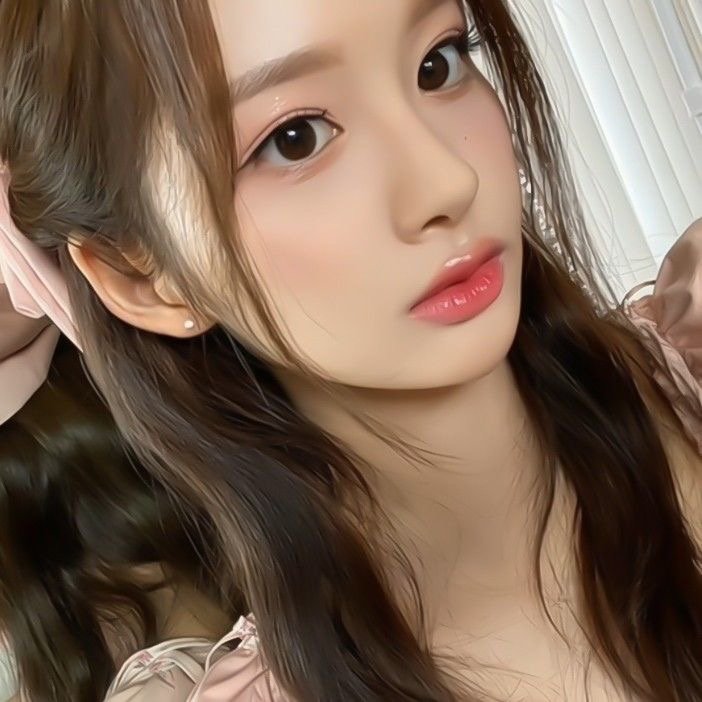 4. Sullyoon has a sharp tooth, especially when she smiles or speaks, I like Haerin

6. After all, if they become popular with men and become mainstream, both of them will be scorned on the board now.

7. They both look so amazing♡♡♡ I was shocked when I first saw them in the music room

8. If I think of it as pretty, it’s Sullyoon, but if I think about the overall balance of the face, uniqueness and charm, it’s Haerin

9. In general, Sullyoon has a very bad subordinate.

10. Haerin is my preference because it is a trendy and non-traditional cat image.. Sullyoon is a woman who will stand up alone with her face no matter what group she is in. Sullyoon has a comparative advantage.