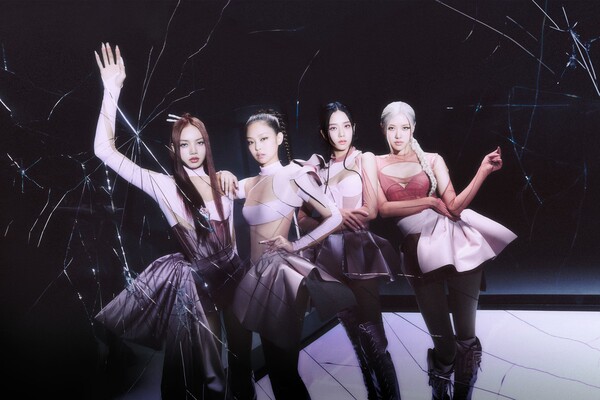 Knetizens are criticizing Blackpink for making their concert tickets so expensive 260 000 won for most expensive seat, too expensive. 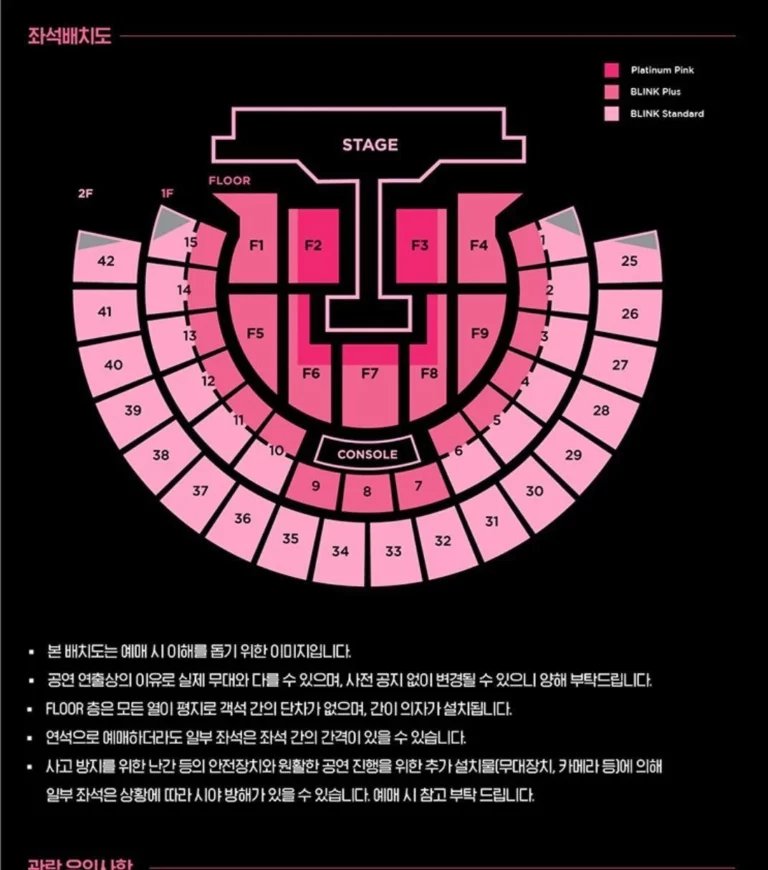 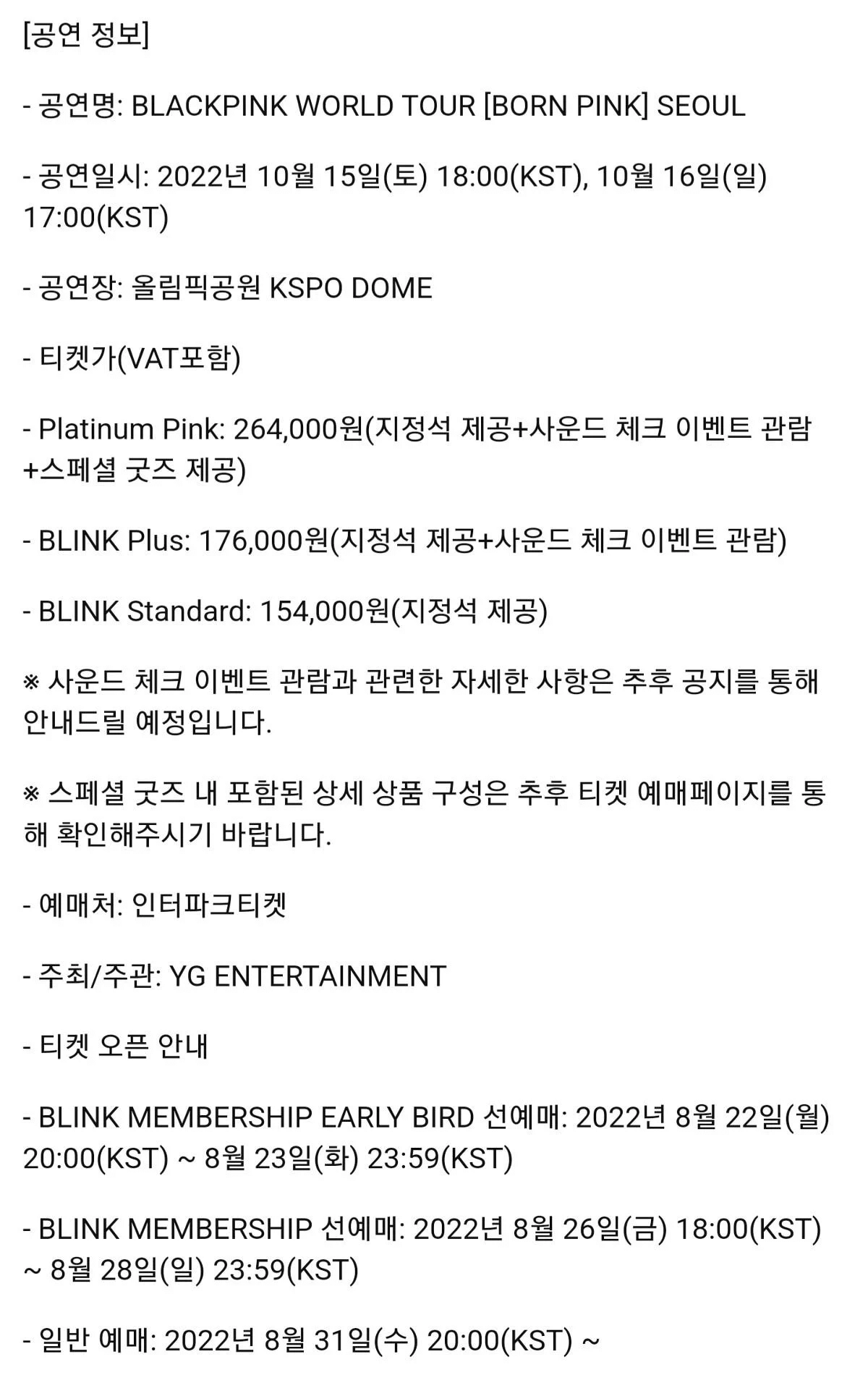 Sound check + special goods price is also included. If you want to get a front seat instead, you must purchase sound check goods. The venue is the former gymnastics stadium, the current Keispo Dome.

1. Isn’t this the first time BLACKPINK has held a concert in Korea without a sponsor concert?

4. Are you comparing the gymnastics stadium to the Tokyo Dome?

6. It’s really expensive, I can’t go to the concert because I don’t have money anymore

8. It’s not a stadium comparison. The ticket price is relatively similar in Japan, which is similar to Korea. It’s said that they charge an additional price for a sound check event

10. Expensive… Now concerts of other singers, including my idol, will also be expensive. 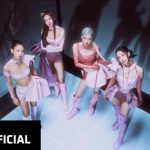 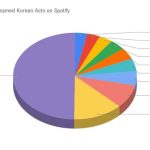